WHAT HAPPENS TO REMAIN UNSAID 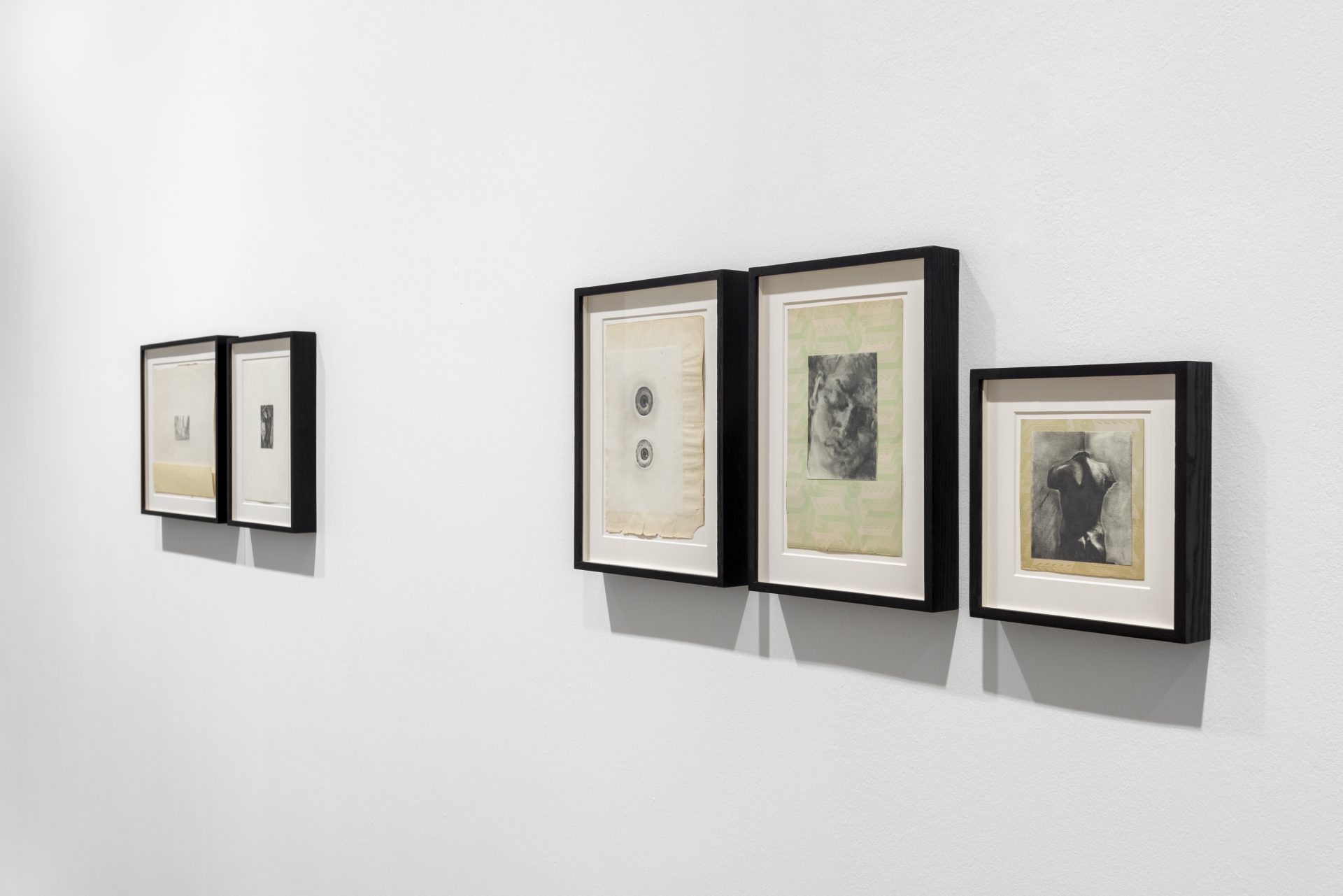 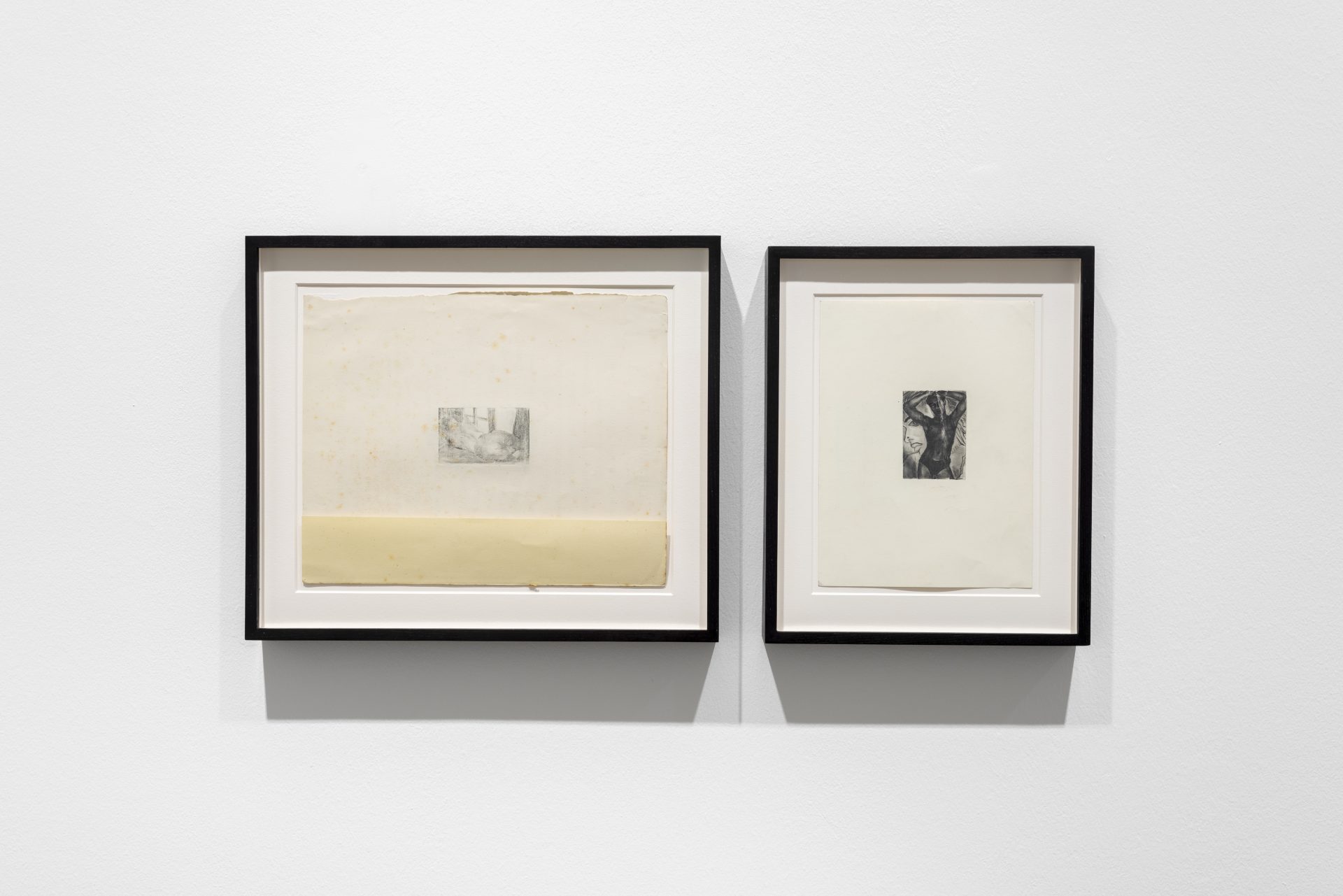 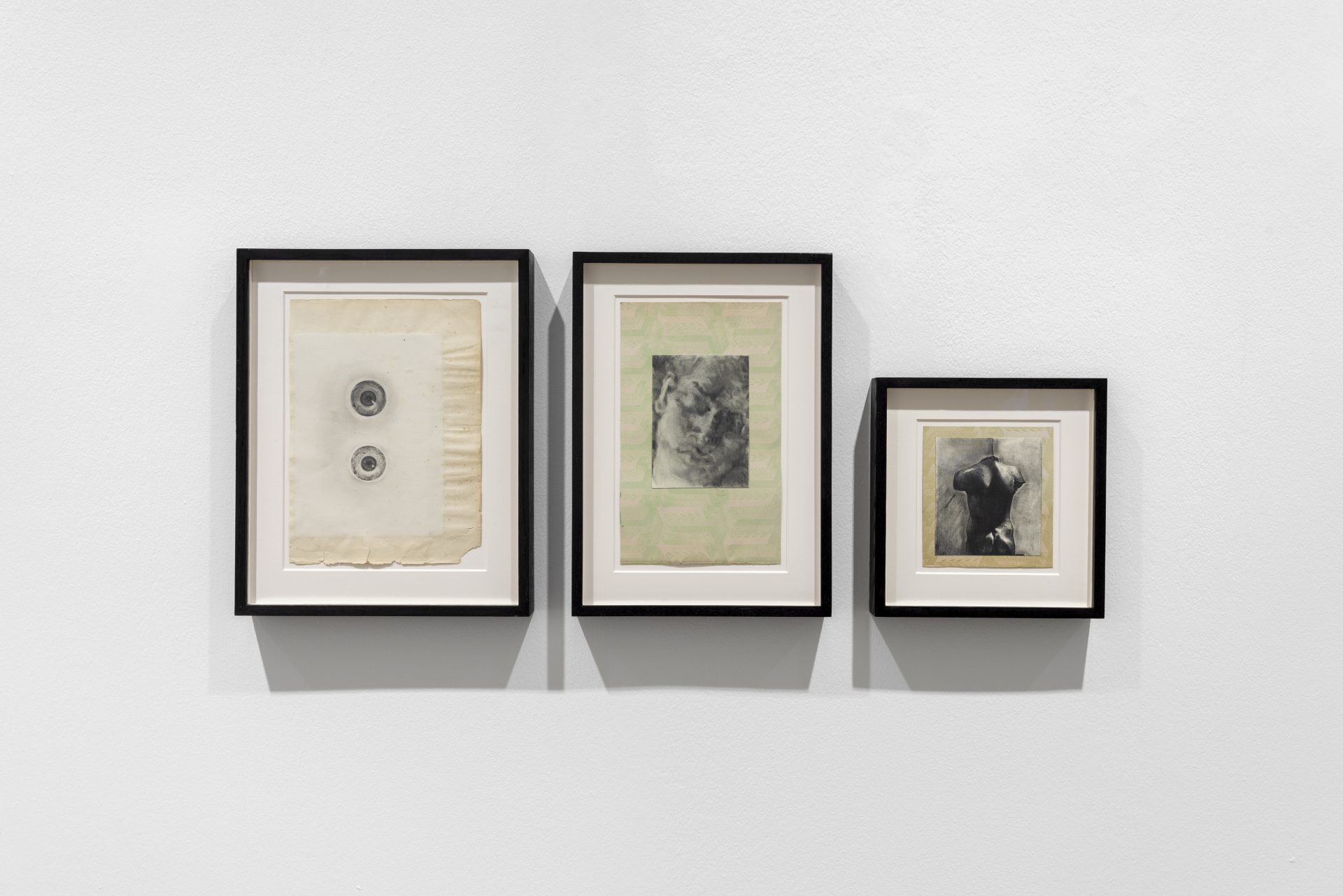 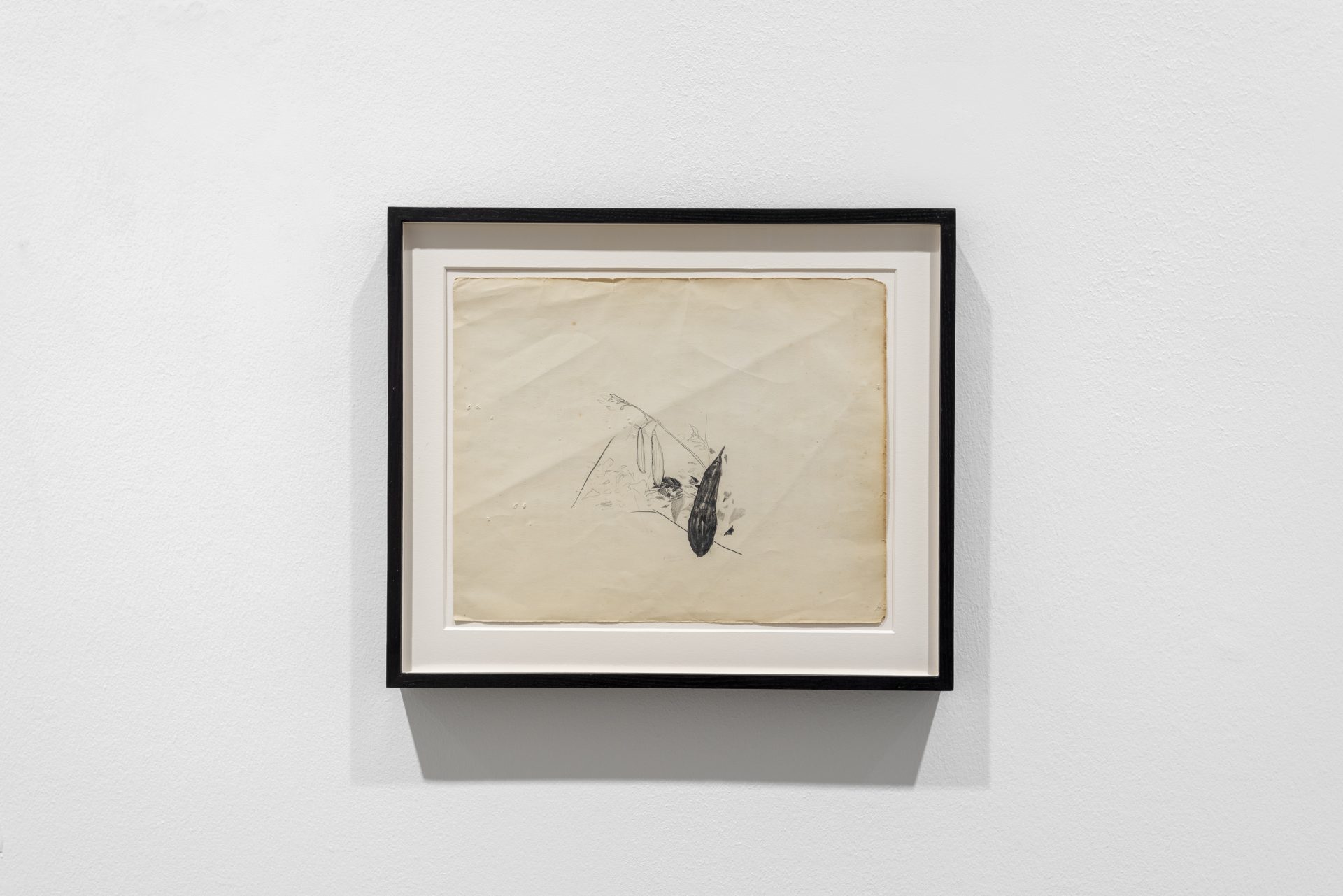 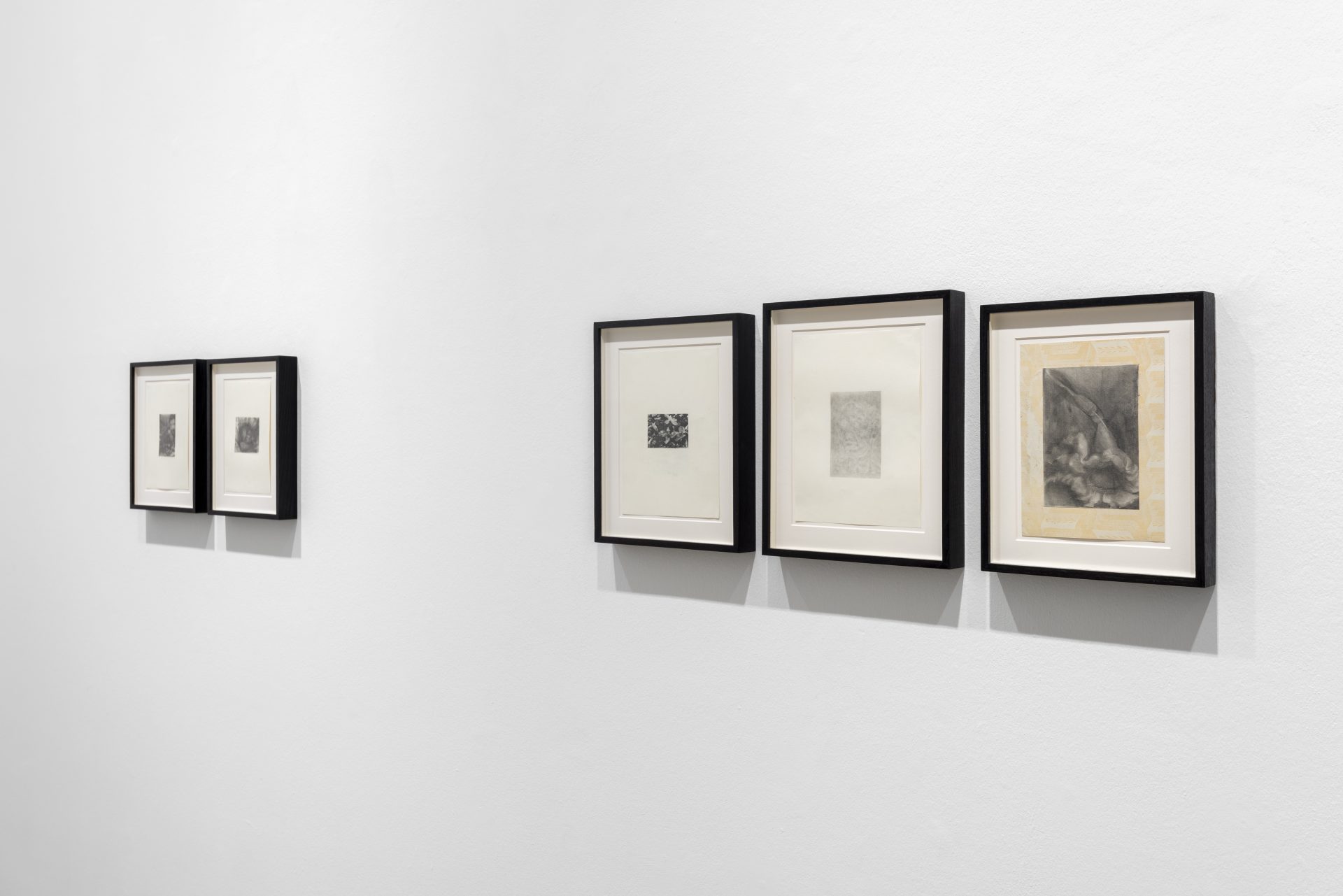 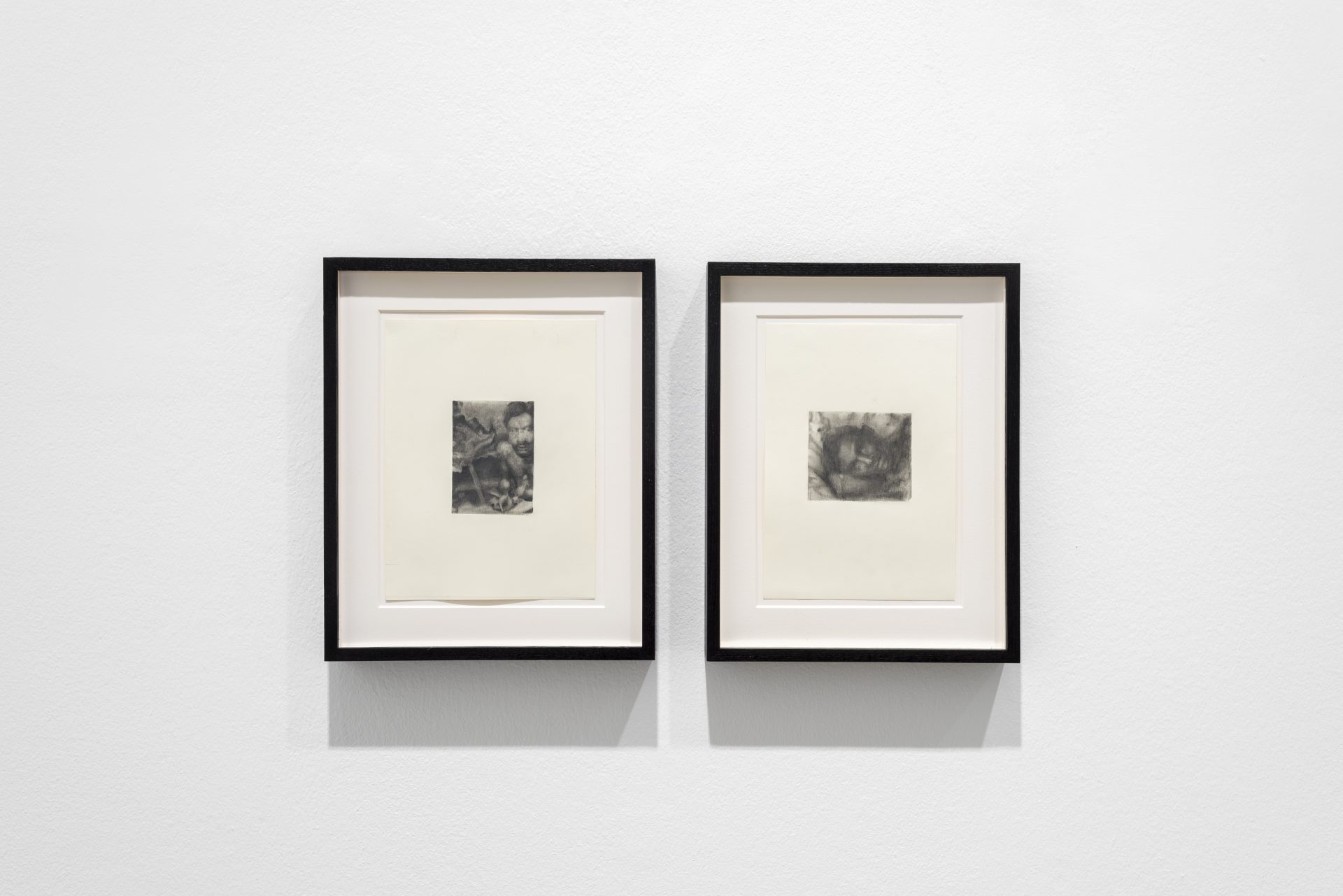 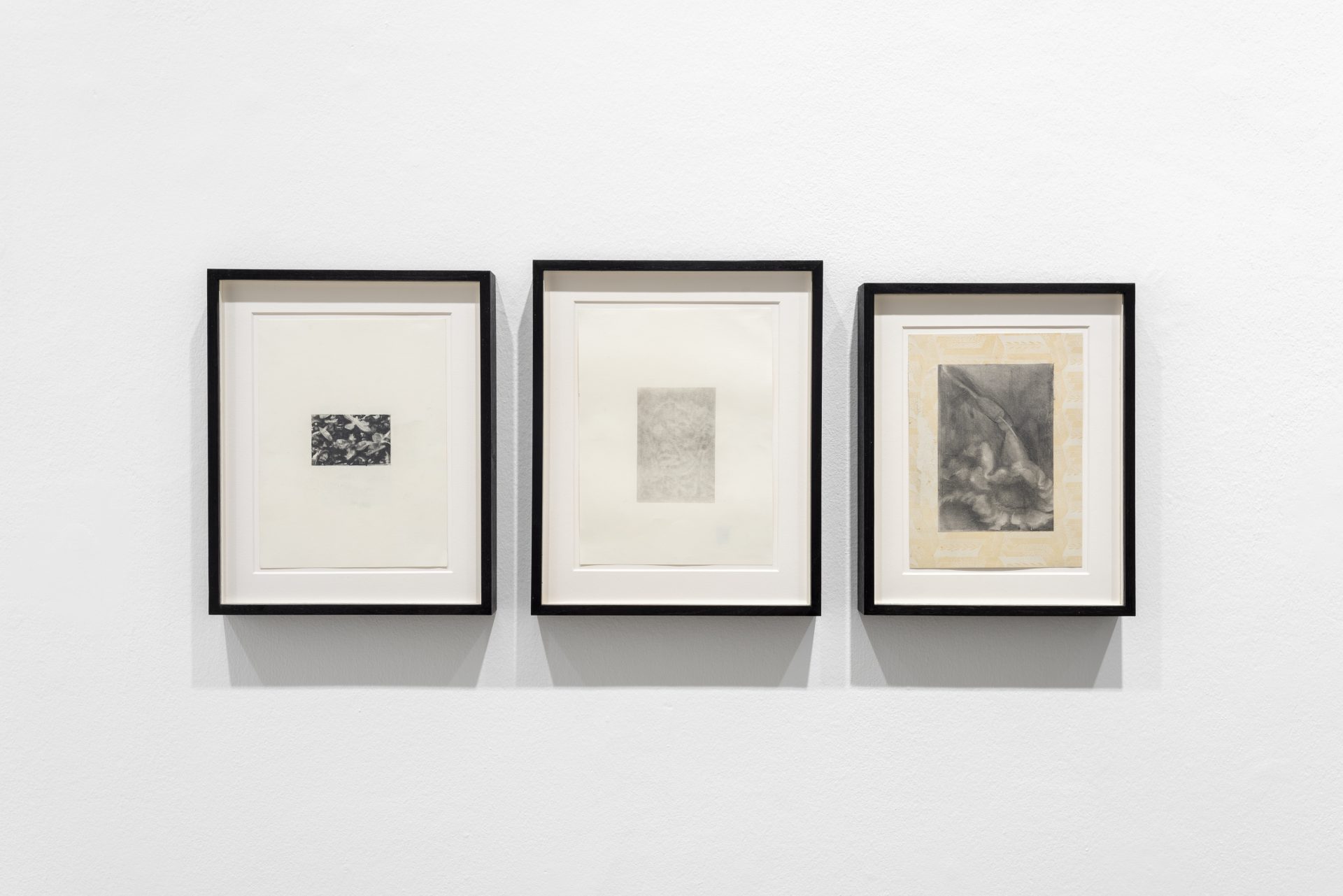 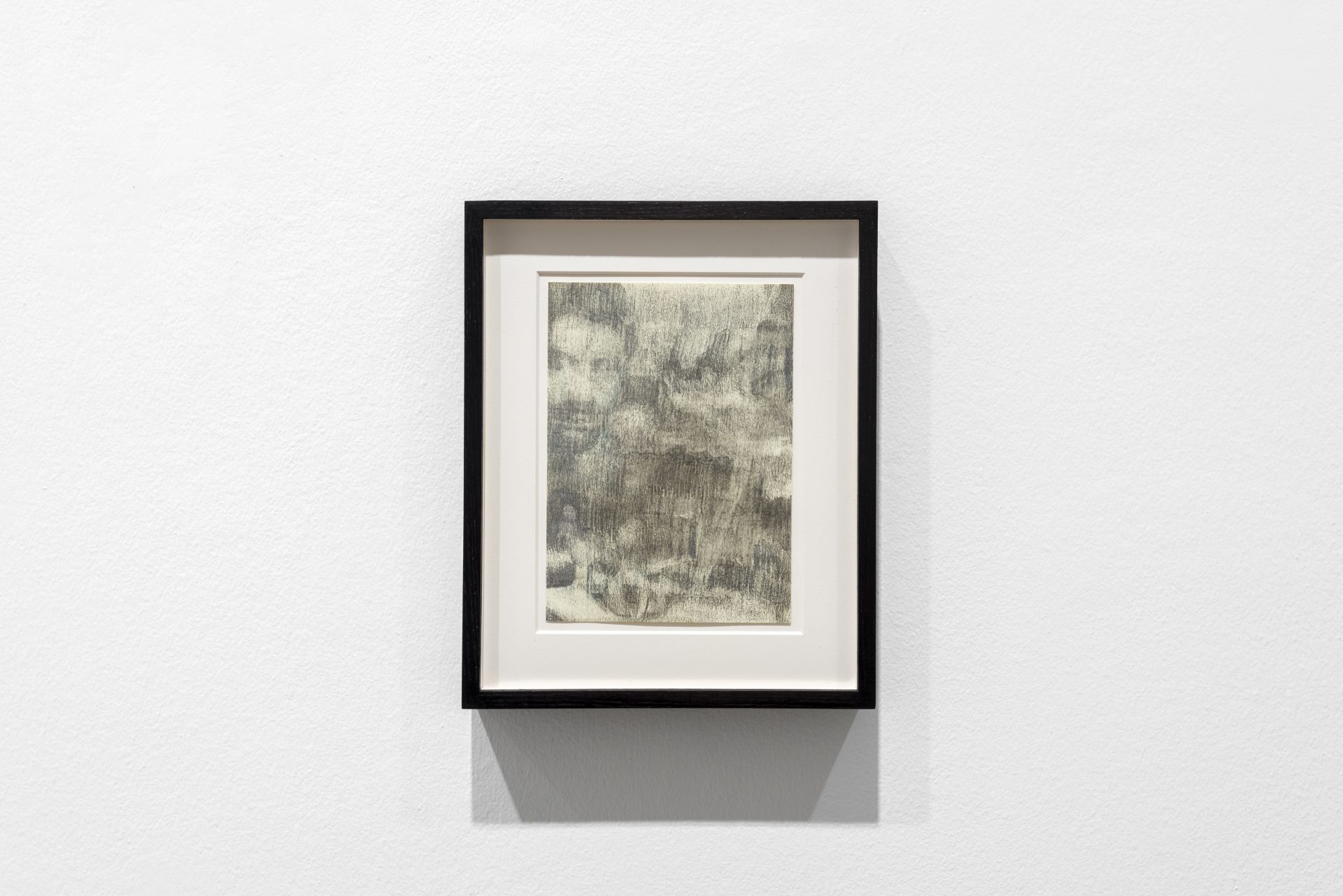 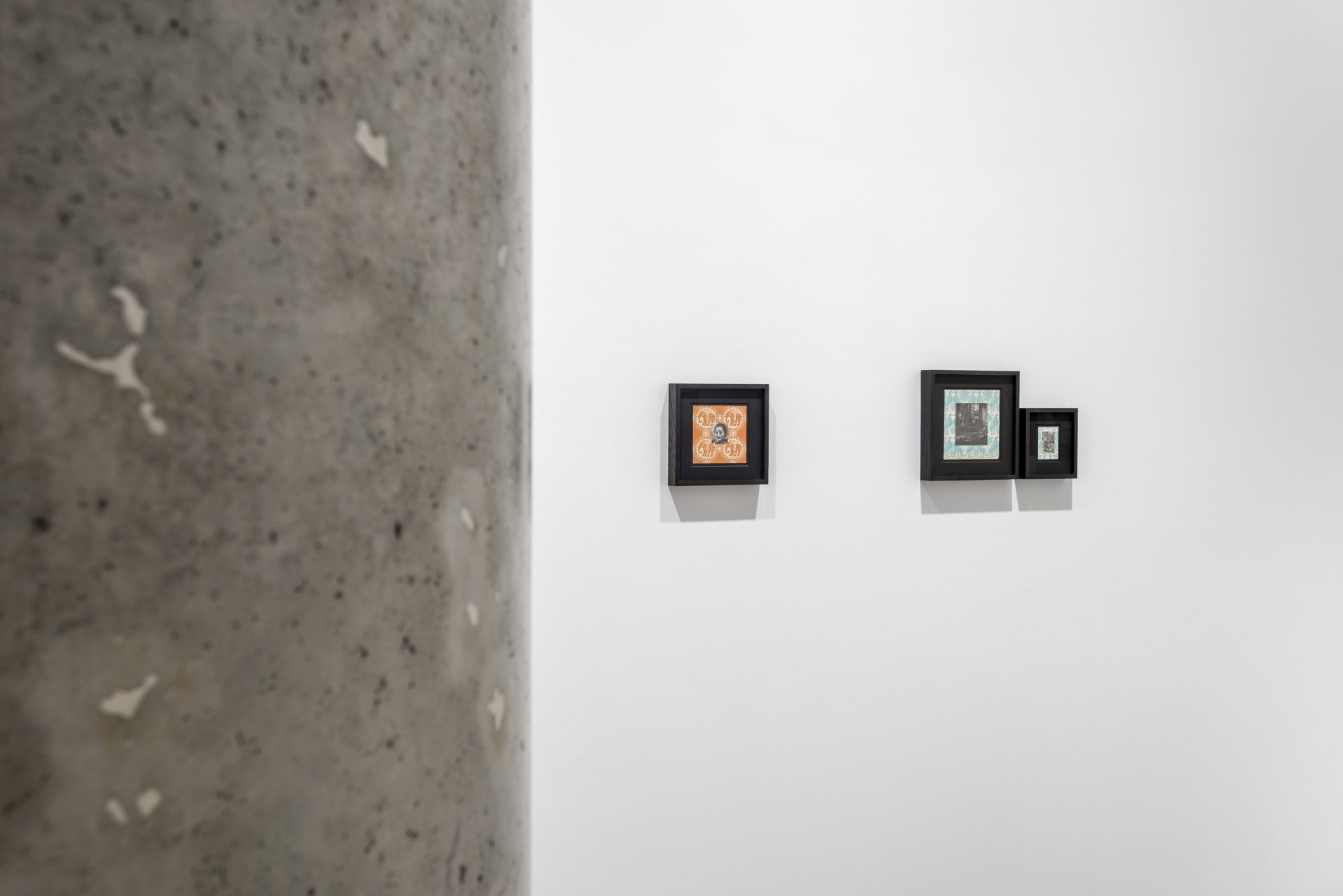 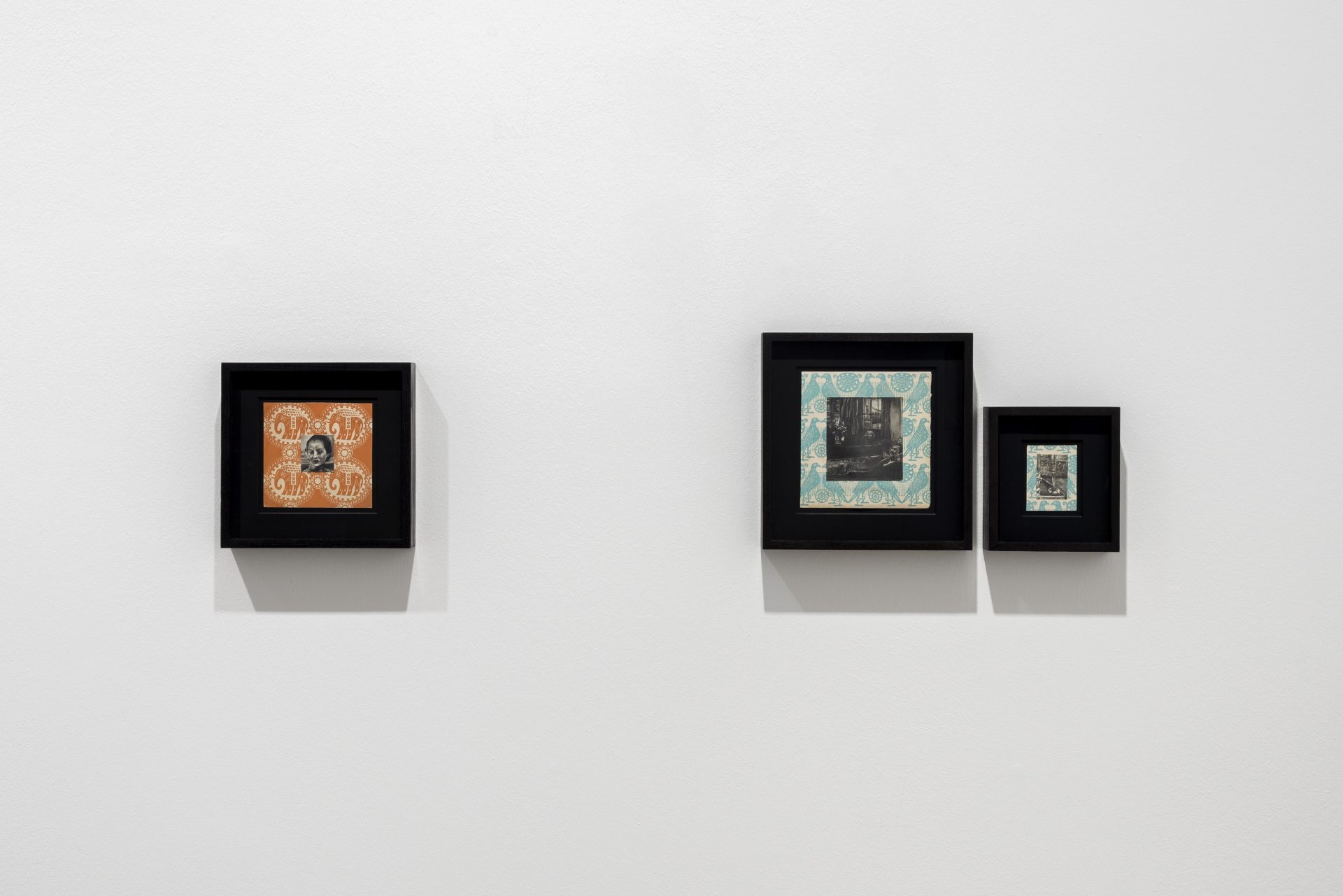 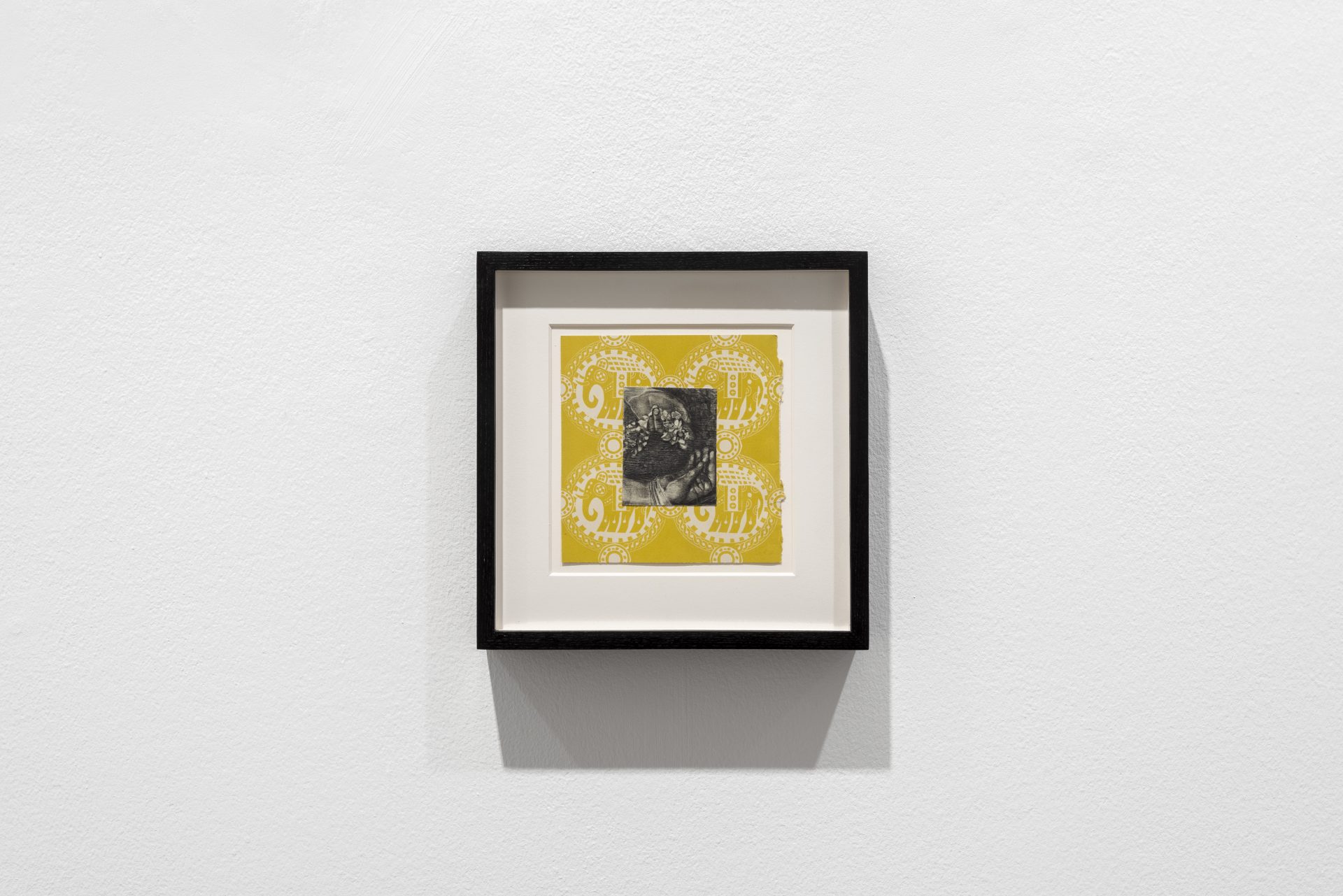 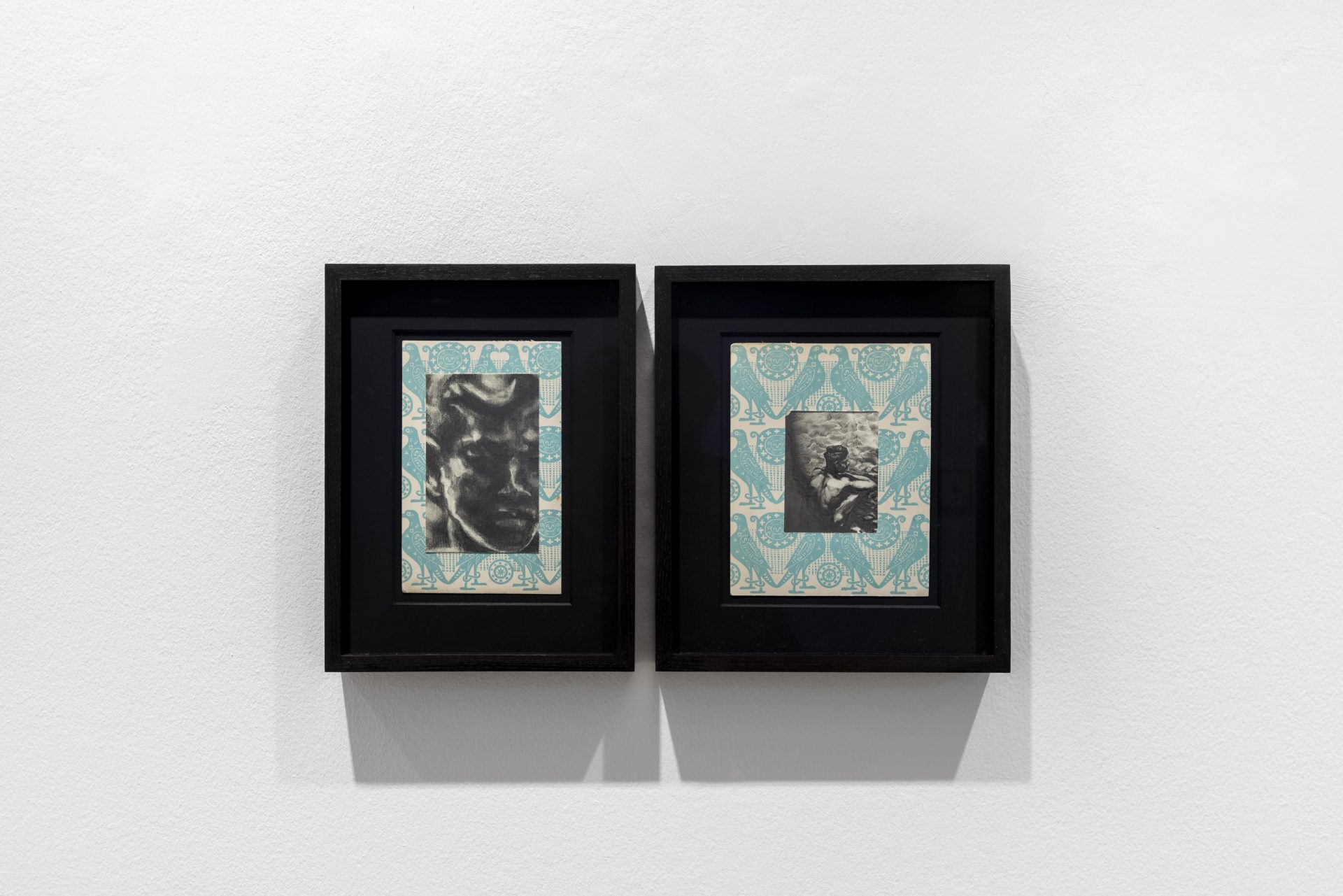 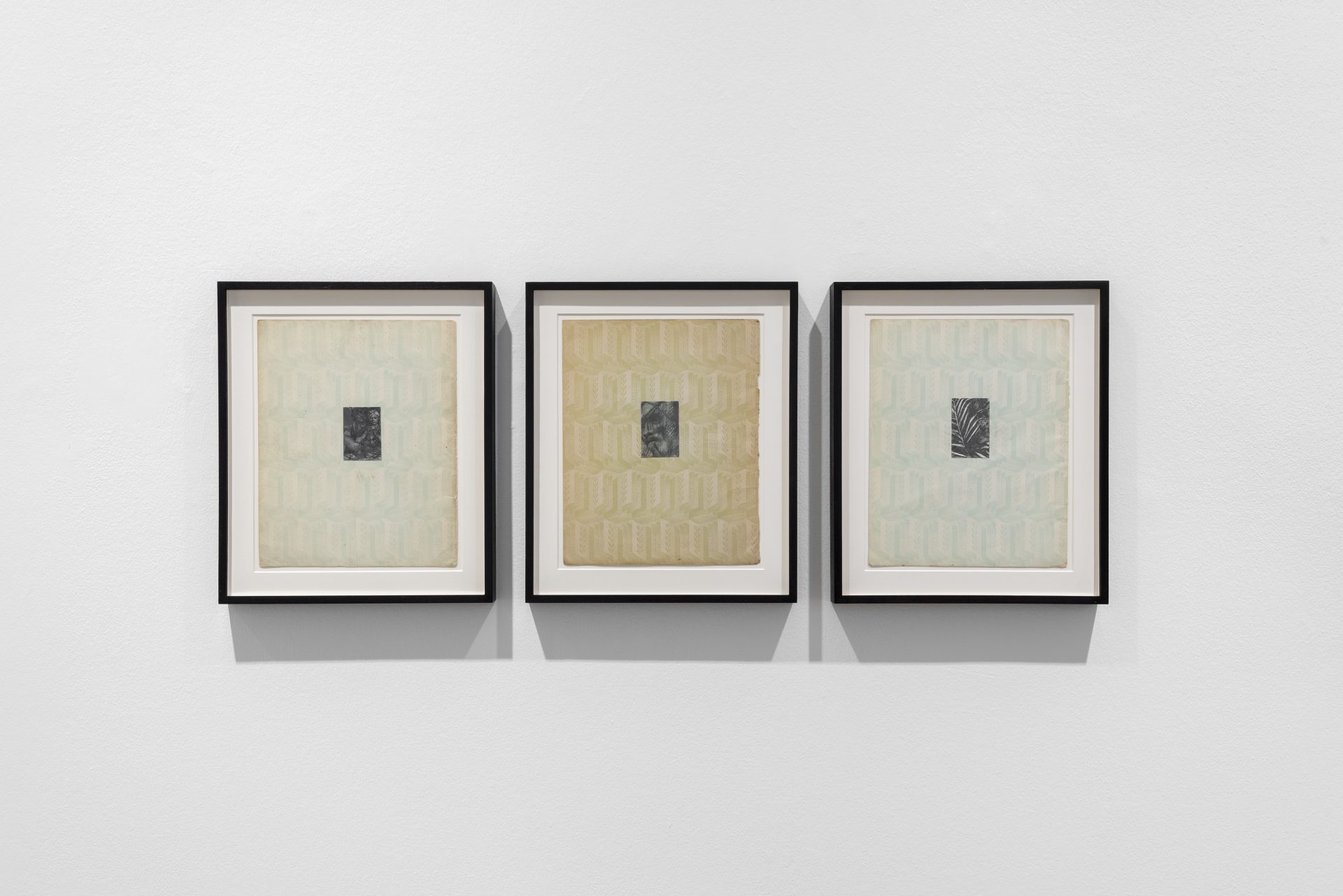 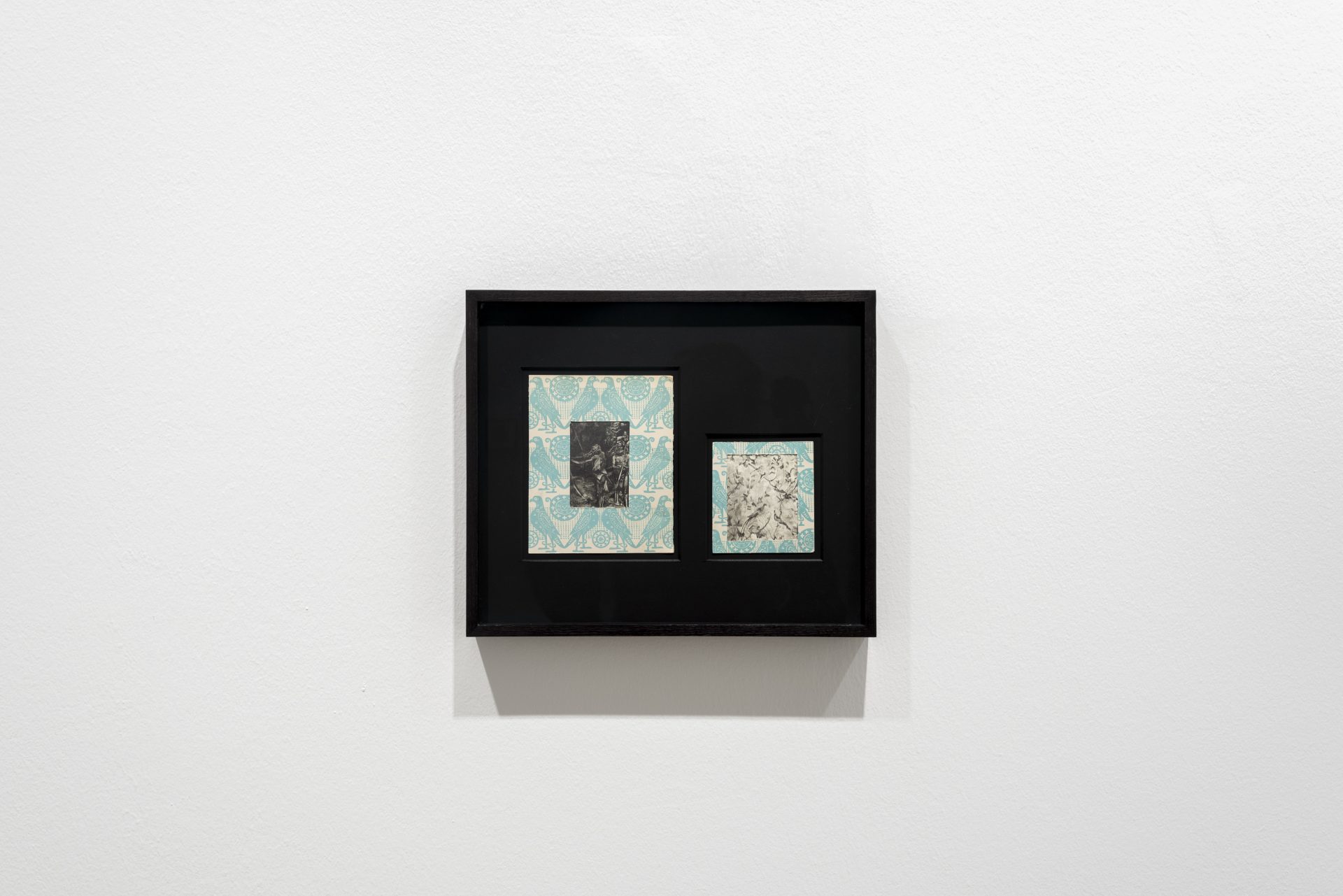 Maximillian William, London is pleased to present What Happens to Remain Unsaid, the debut solo exhibition of Scottish artist Richard Maguire (b. 1991, Aberdeen). Maguire makes small-scale drawings and prints which each contain a veiled narrative. Occasionally his drawings are framed with endpaper from the Faber Gallery of Oriental Art publication series or made using fragile, found paper.

In Maguire’s stories, nothing is as it first appears: a leaf is a bone, a Greek statue is a Hindu god, a British starlet is the daughter of a Sri Lankan child, and an upper-caste lawyer is a Queer photographer. Following the trail of those who he feels a kinship with – historian Indrani Chatterjee, photographer Lionel Wendt, writer Aubrey Menen, and actress Merle Oberon to name a few – Maguire immerses himself in their ideas, images, and lives to form the basis of his drawings which he describes as, ‘structured to position objects and bodies away from their initial source and towards a counter-historical narrative’.

For those descended from nations that have histories of cultural collision and syncretism, or which have experienced violent imperialism, desire is a fraught emotion with historical and contemporary baggage. Through his reading of the work of Indrani Chatterjee, Maguire understands that ‘entire system[s] of subordination,’ have relied upon the control and abuse of sexuality. Seeking to unpack this, Maguire made a series of drawings titled Libidinal Economies, some of which are on view in What Happens to Remain Unsaid. In this series are stories of figures who have navigated these systems, people who have rebelled against them and reclaimed their autonomy.

Photographer Lionel Wendt and the writer Aubrey Menen are two such figures. Their respective images and texts are a record of their dissent – and that of their peers and lovers – against the homophobic and racist apparatus of the British Empire. It is in this spirit of dissent that Maguire approaches images, grasping at ‘legacies of bodies unseen or erased,’ to assemble ‘possibilities of how they performed and resisted optics of sexuality, employed their bodies as tools of anti-colonialism and evaded surveillance or cohabited such stances and lived otherwise’.

The subject of A daughter, a mistress and master is Merle Oberon. Born in Bombay and raised by her grandmother, Oberon kept her true parentage a secret throughout her life. Her birth mother was a victim of the libidinal economy, raped during her teenage years by an Anglo-Irish foreman of a tea plantation. In school, she was taunted for her mixed ethnicity. She later became an actress and passed as White. When Oberon was cast as Cathy in the 1939 adaptation of Charlotte Brontë’s Wuthering Heights, she transcended her racial ambiguity to portray a symbol of British upper-class feminine purity. This transformation is even more subversive when viewed alongside Cathy’s love interest and foil, Heathcliff, a ‘wild’ man whose ambiguous race threatens Cathy’s position in the class hierarchy.

In A body excavated, we approach a Hellenistic statue that appears as a nameless kouros, but once represented a Hindu god. Made in the Yavana Kingdom, an outpost of the Ancient Greek world that covered parts of present-day Afghanistan, Pakistan, and northwest India from ca. 200 BC to ca. 1 BC, the statue has become limbless and headless through the passing of time. Without these distinguishing features the god is unrecognisable – its identity and cultural specificity are flattened into Classical beauty. There is an intimacy and sensuality to the rendering of this stone body which feels like a Wendt photograph both in the voyeuristic desire imbued in the image and the almost solarized quality of the contrast between light and dark in the draftsmanship.

Perhaps a cue for how to approach the ambiguity of What Happens to Remain Unsaid is a drawing of two pupils severed from their sockets titled A recursive gaze. This never-ending stare compels the viewer to look closer at the images and narratives Maguire presents to us.

Richard Maguire (b. 1991, Aberdeen) is an Aberdeen based artist working predominantly in drawing and printmaking. Maguire studied for his undergraduate degree in Printmaking at Gray’s School of Art, Aberdeen; completed the Drawing Year at The Royal Drawing School, London and obtained a postgraduate degree in Printmaking from The Glasgow School of Art. Previous group exhibitions include Vapid, Lounging, Languid, Assembly House, Leeds (2019). His work has been featured in the publication Collected Intimacies: A Document, Edinburgh: Delphinium Press, 2022. 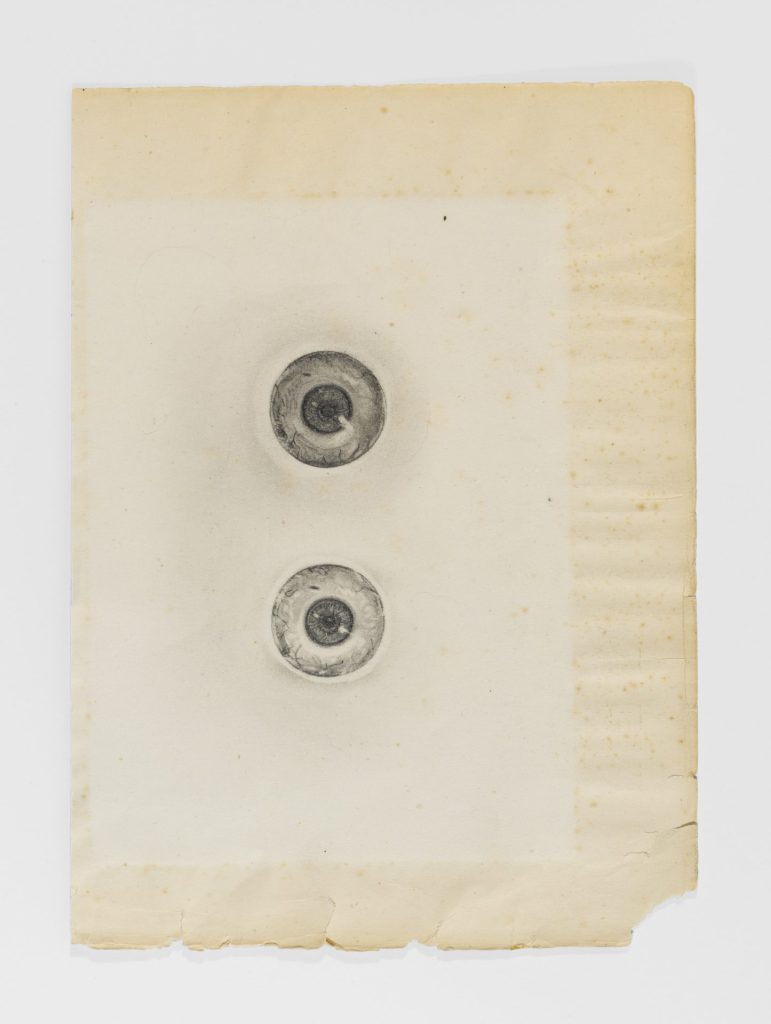 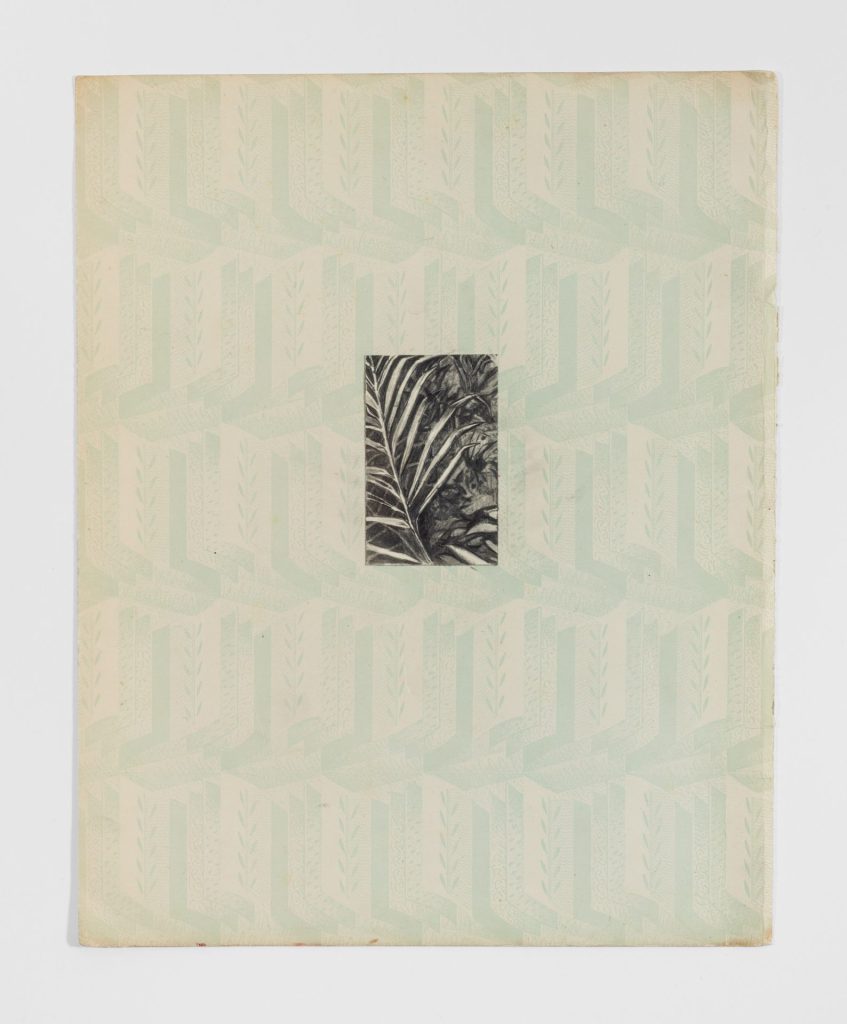 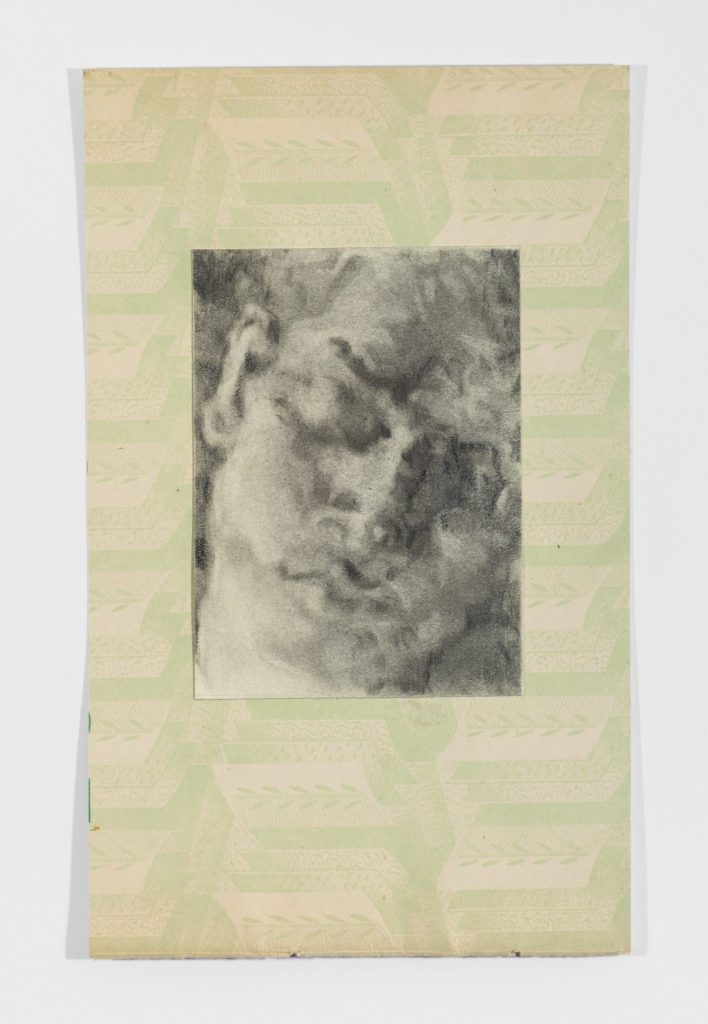 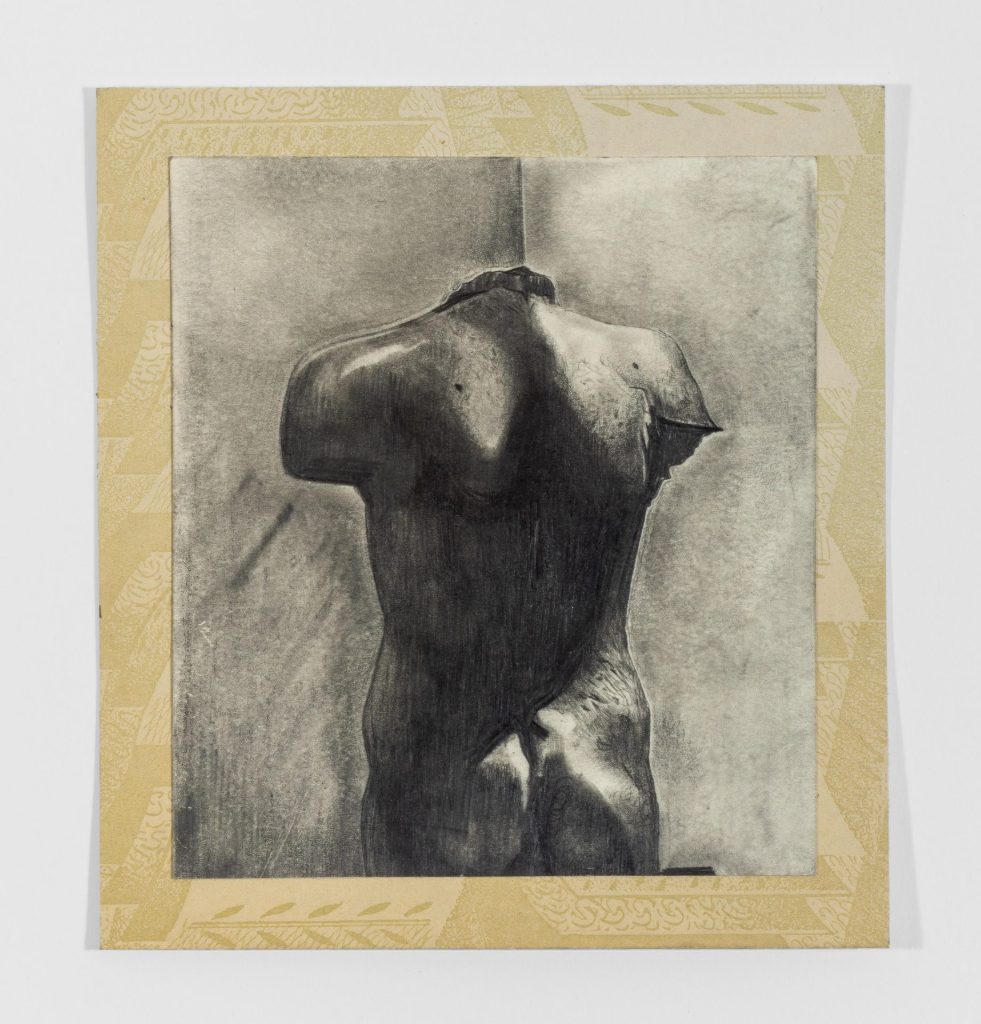 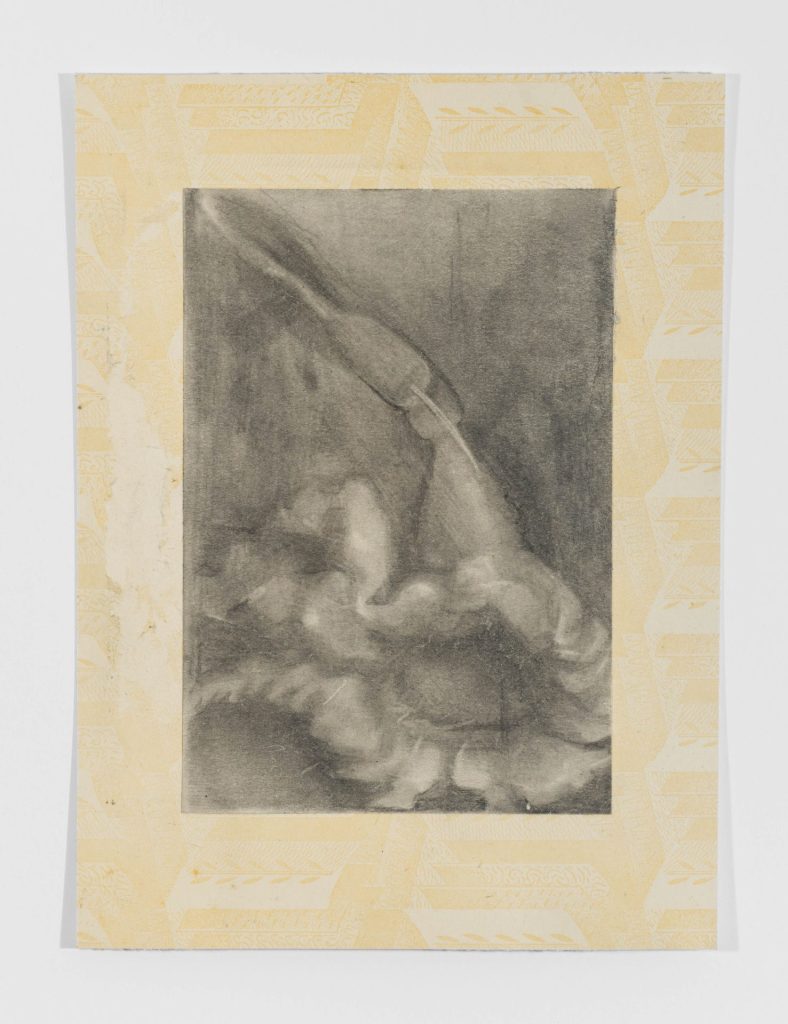 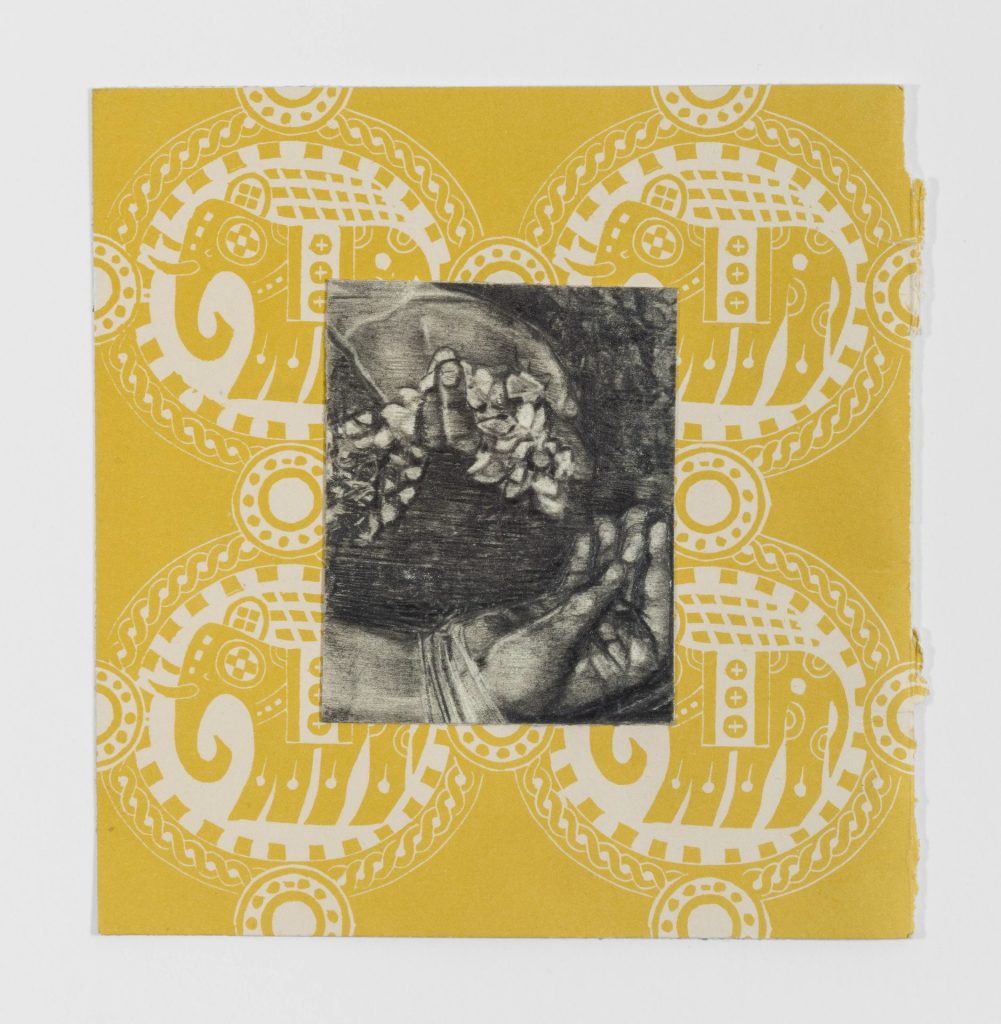