The Soul as Sphere 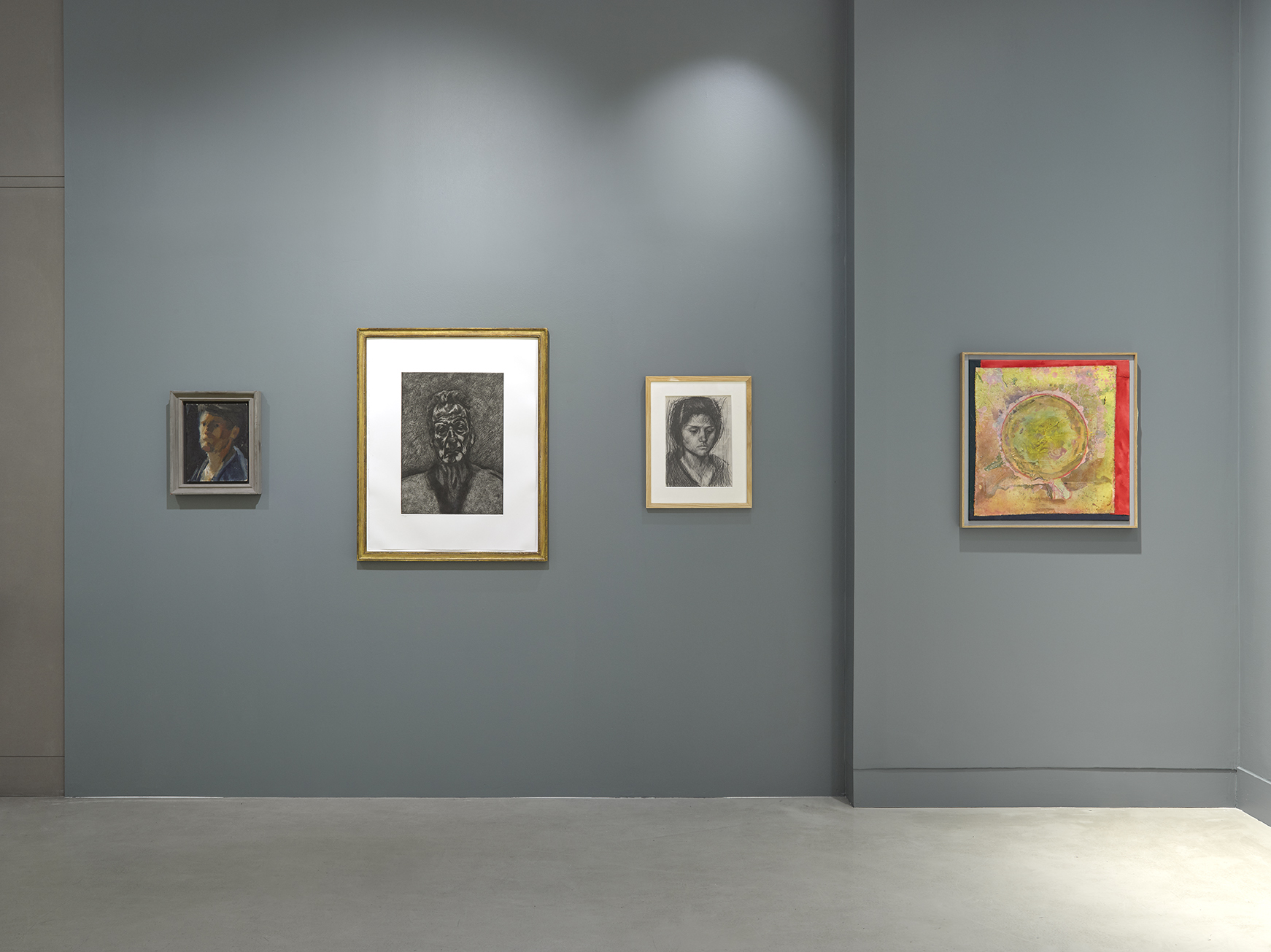 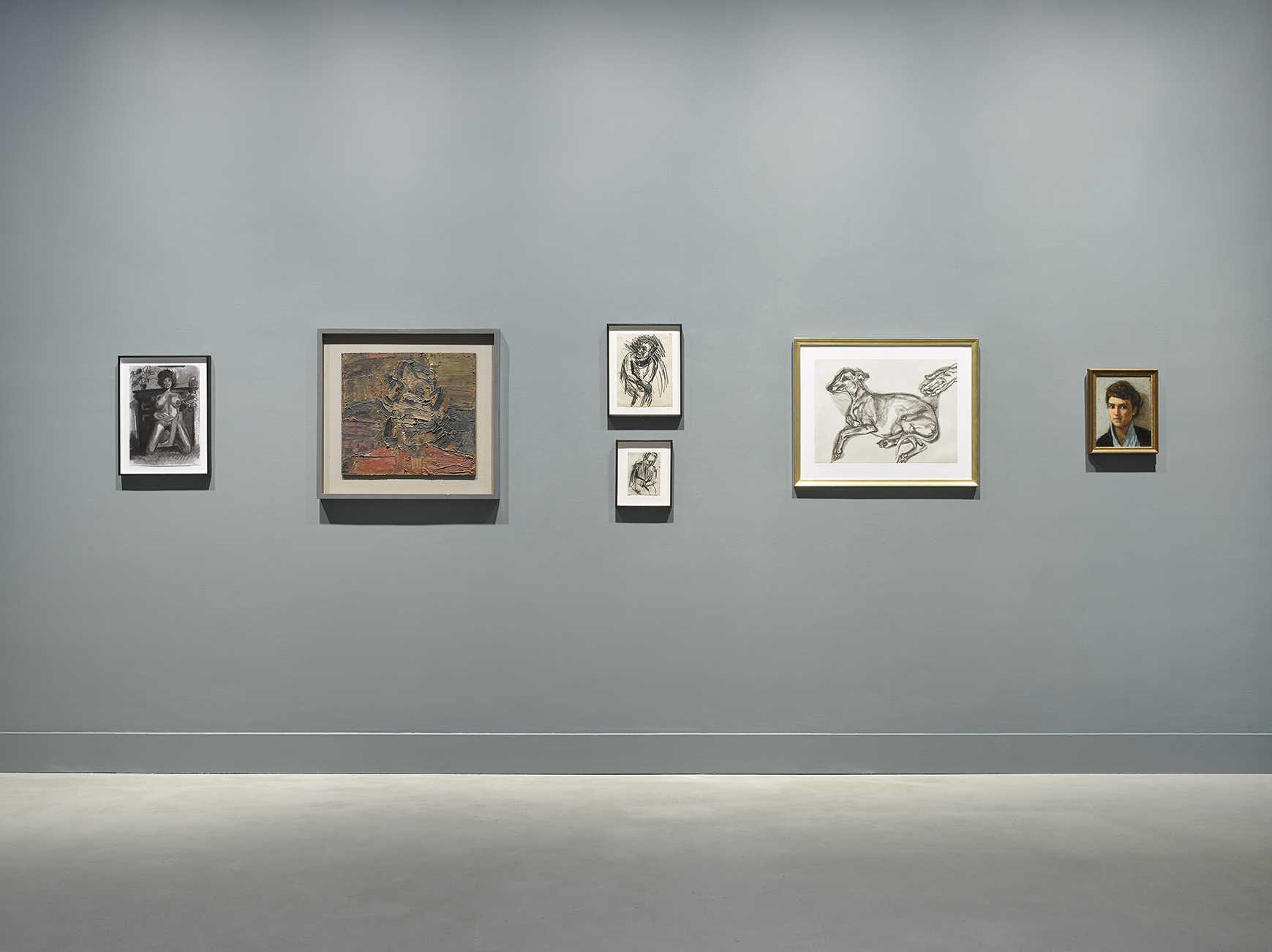 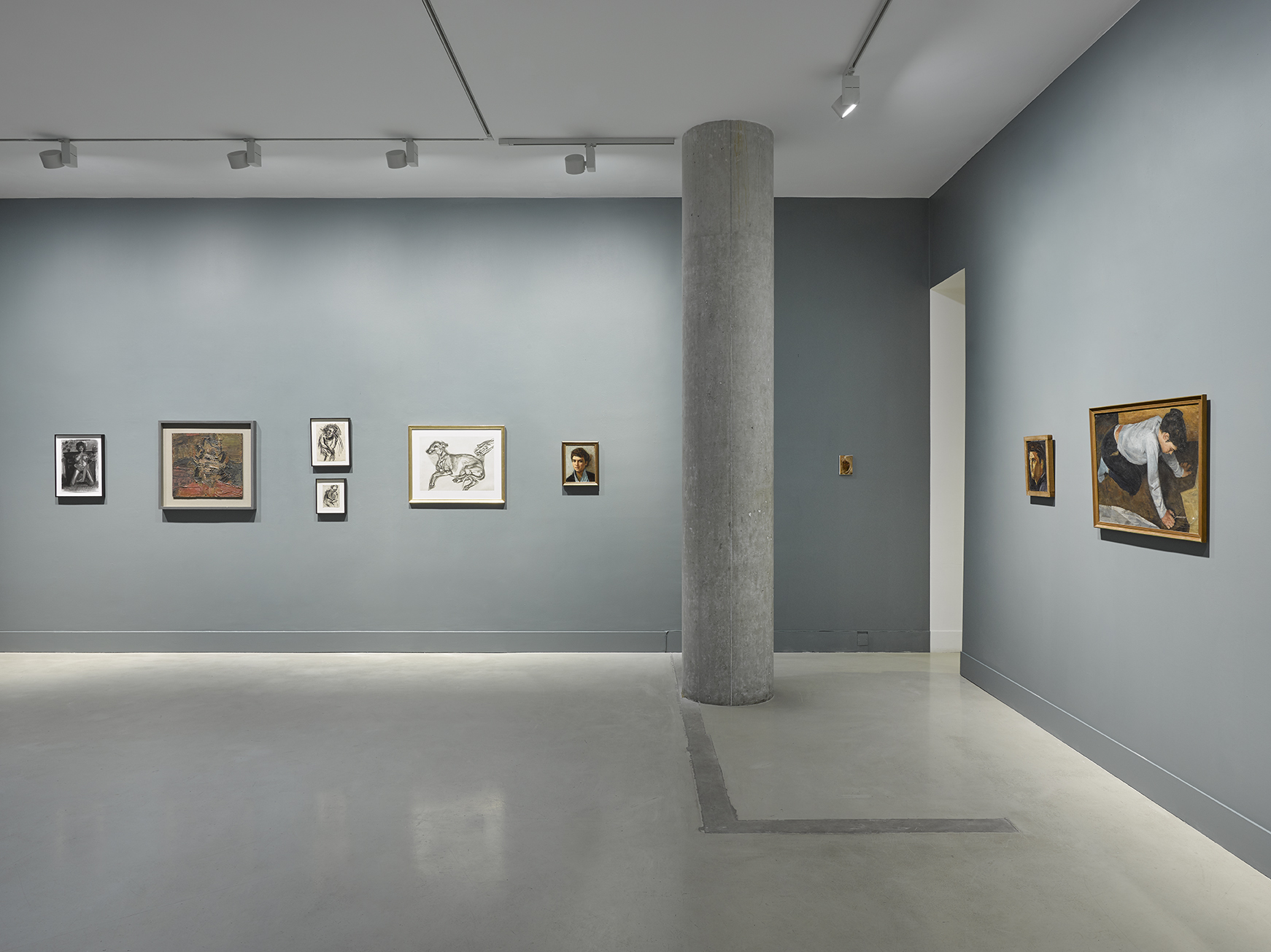 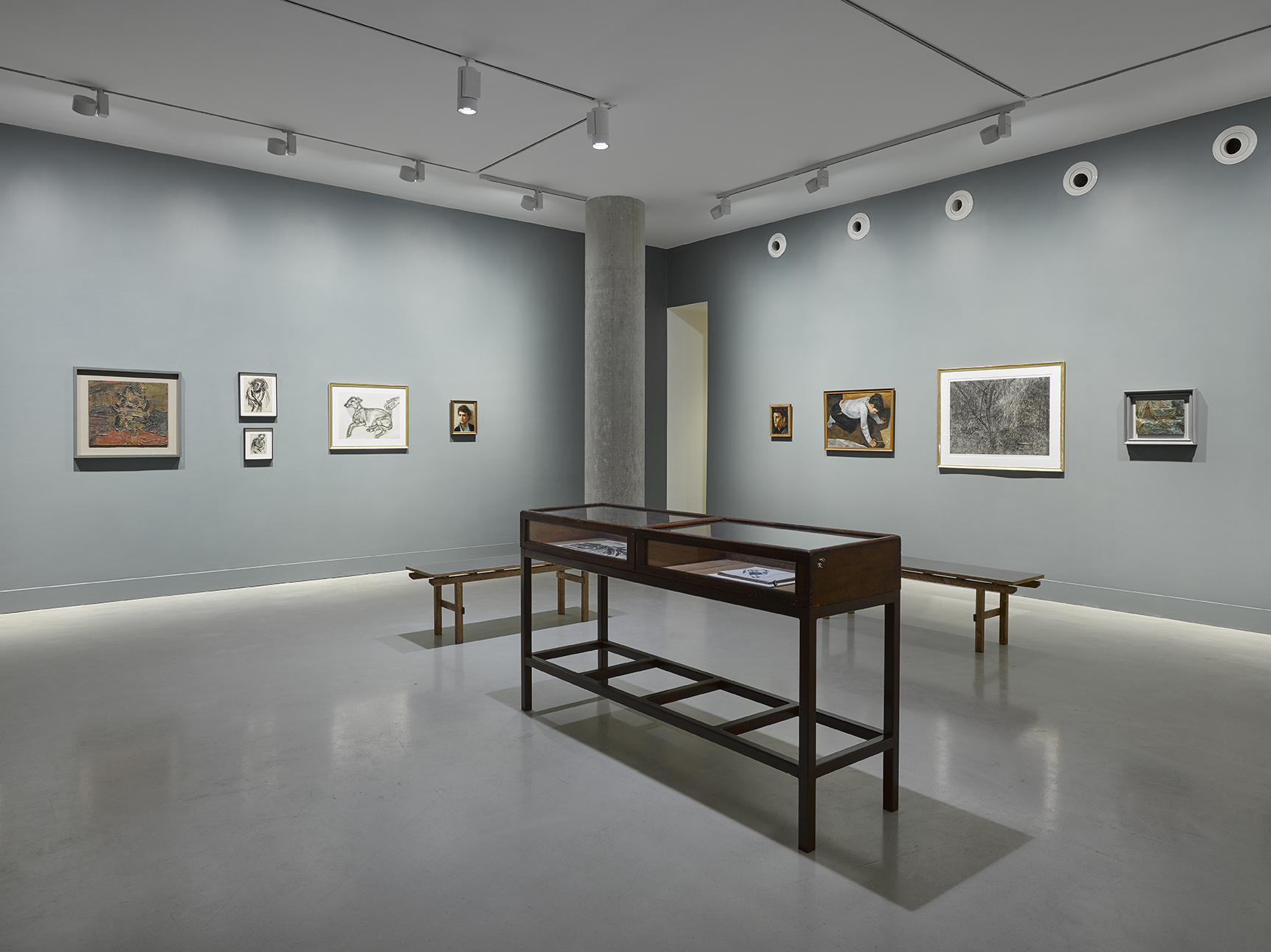 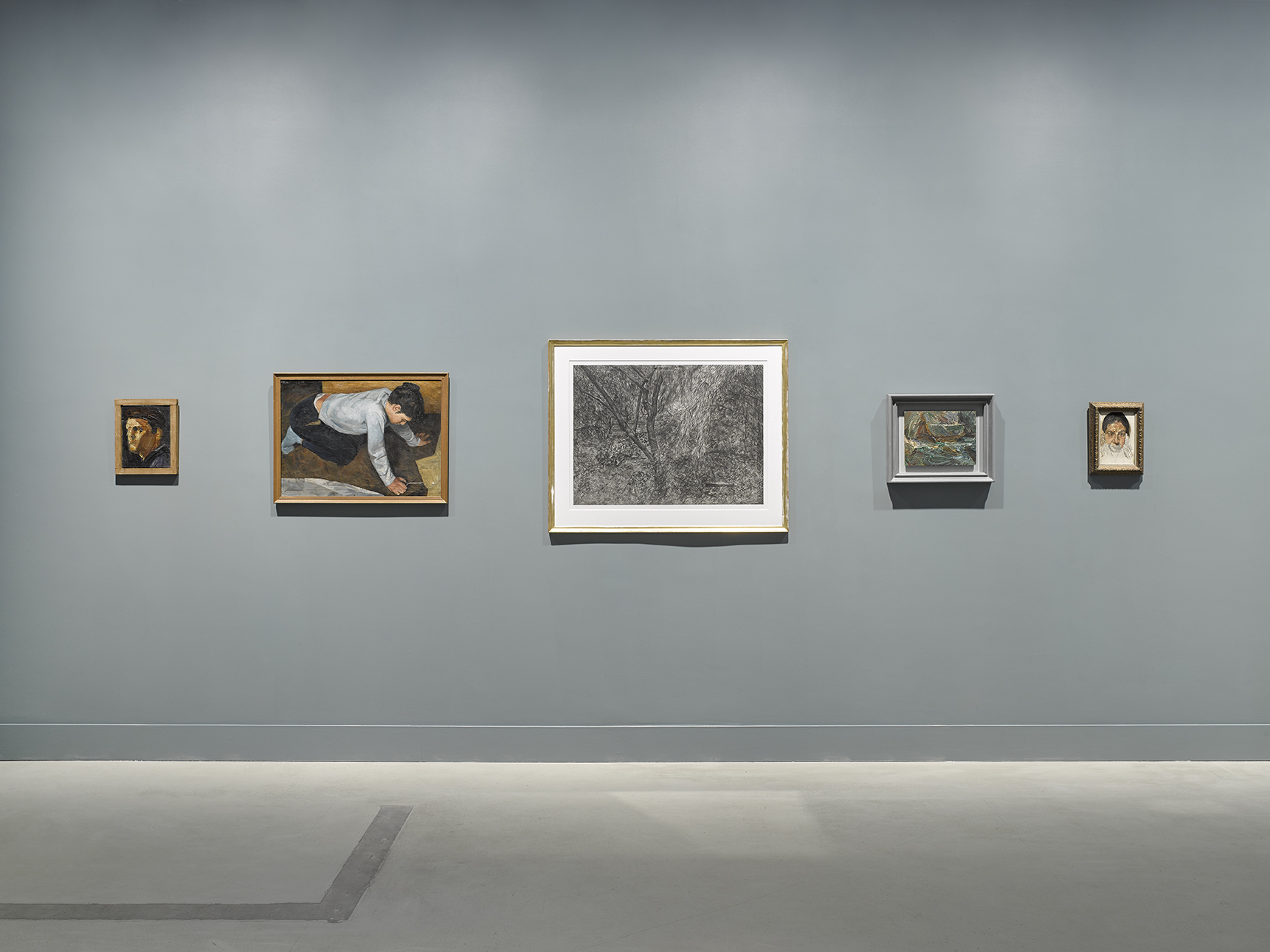 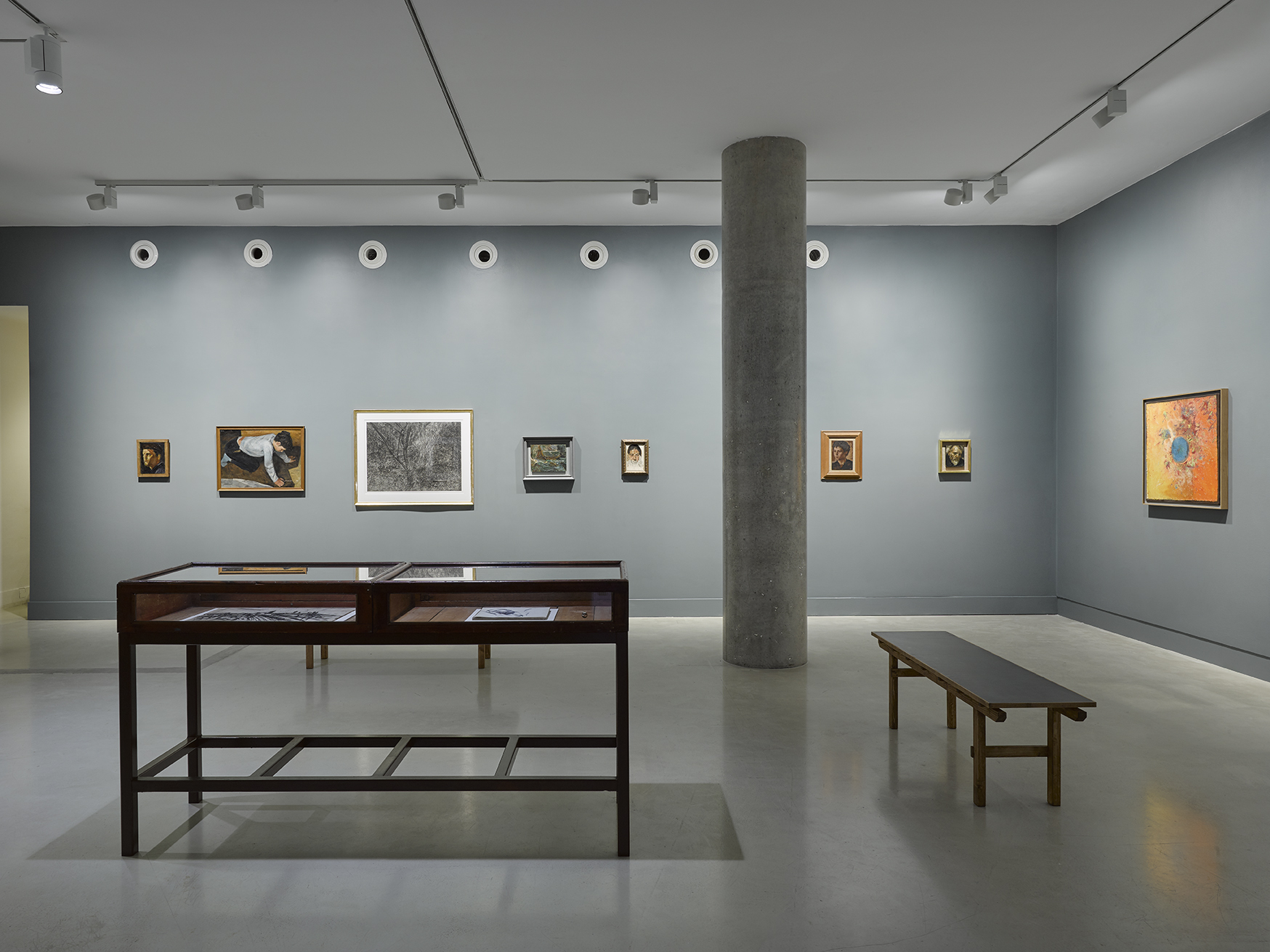 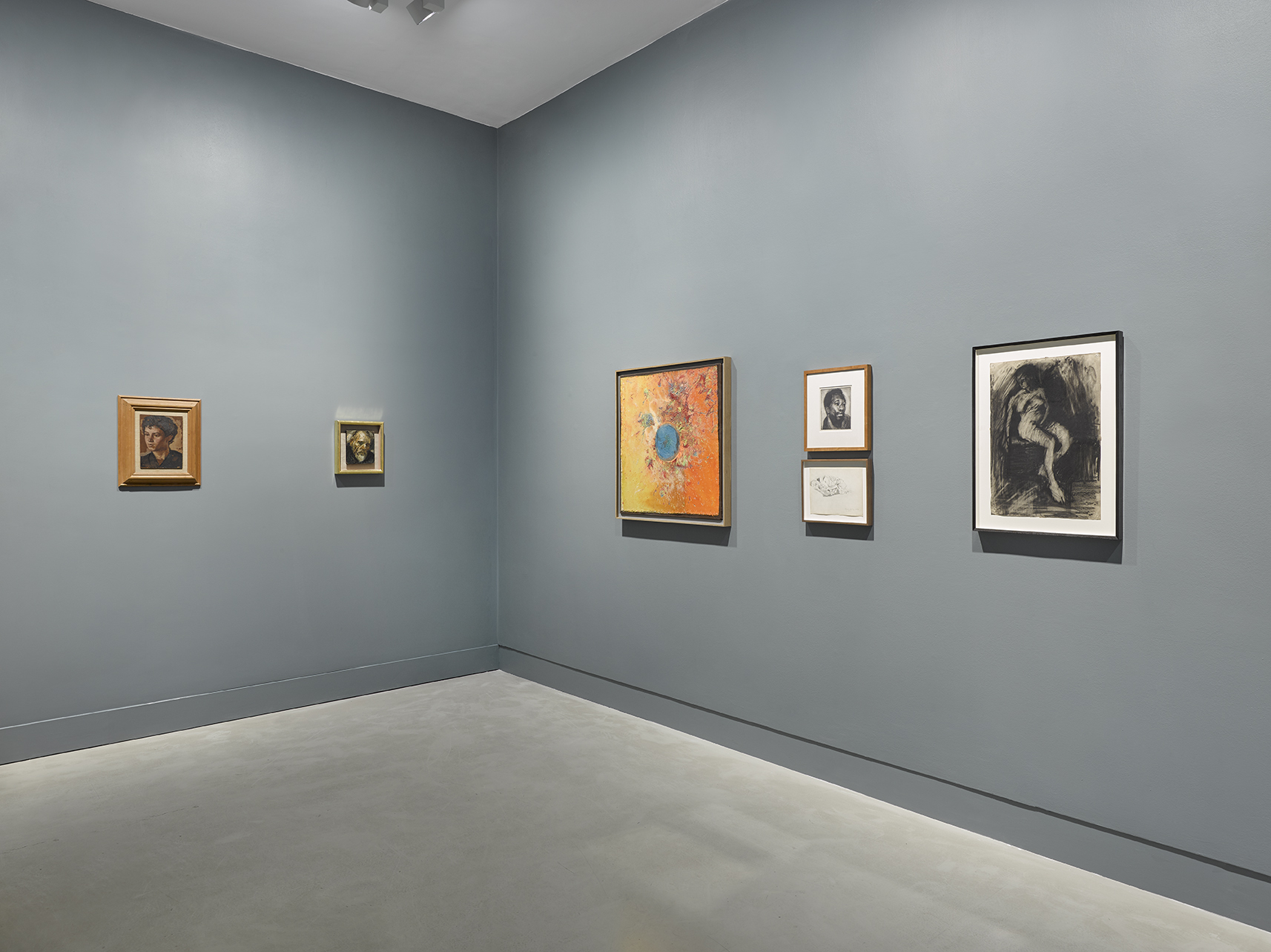 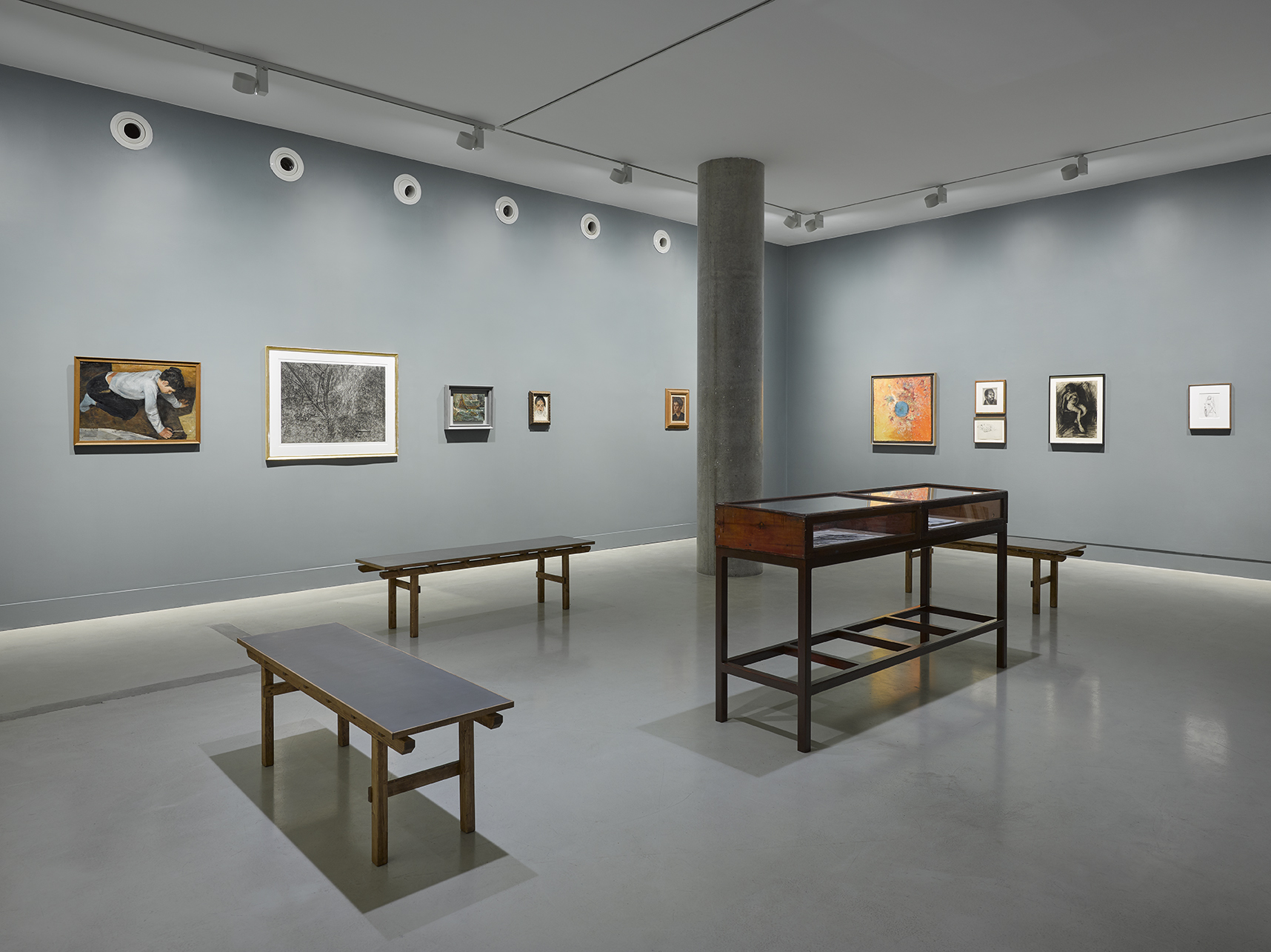 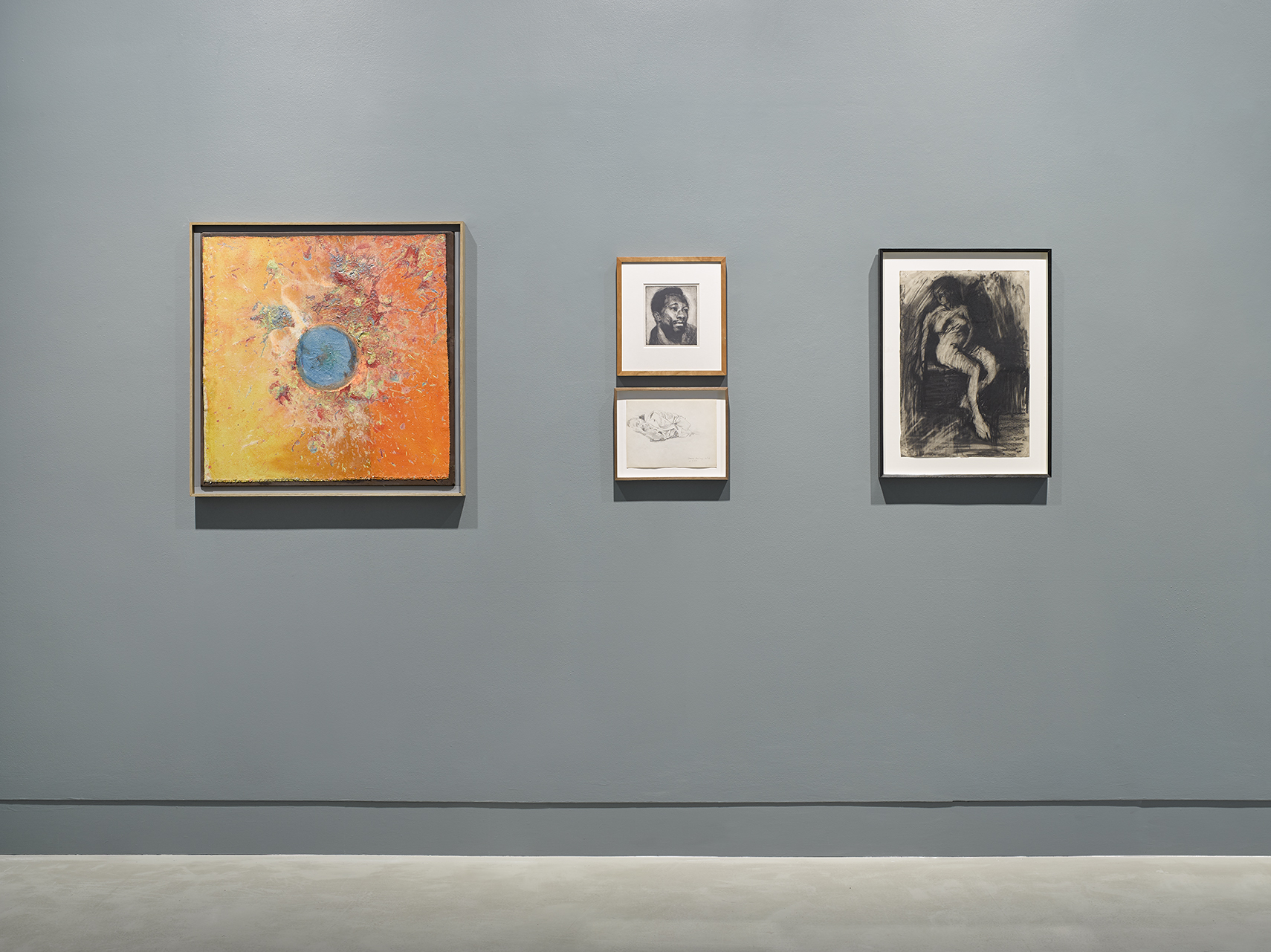 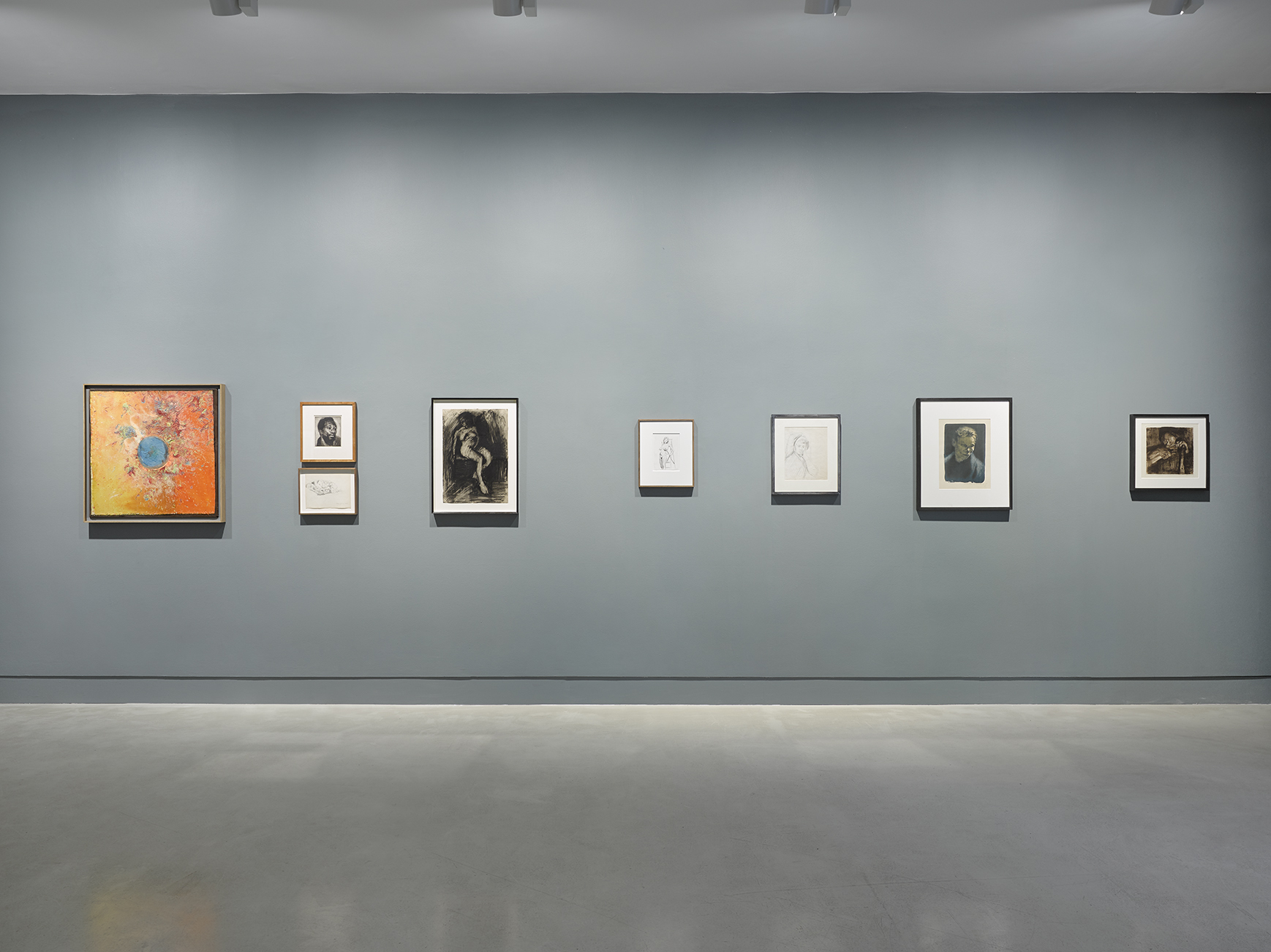 Maximillian William is proud to present The Soul as Sphere which exhibits the work of the late artist, professor of architecture, writer and geometer, Dr Keith Critchlow – curated around Critchlow’s paintings made during his formative years as an artist. The exhibition pays a small homage to his life’s work, situated amongst his contemporaries as a painting student. It also considers the ongoing impact that he has had as an artist, and through his philosophical reflections, on exploring the patterns that occur across nature and in the interplay between humans and the natural environment.

Throughout the historical trajectory of painting, intrinsic to drawing and draughtsmanship, artists have explored the human condition, depicting this figuratively and abstractly, chronicling both personal experience and the times we live in and have lived in. Artists such as Frank Auerbach and Leon Kossoff offer us an impression of personal relationships to the sitters in their paintings, time and space, and scenes of life in London. All three artists, Critchlow, Auerbach and Kossoff, studied under David Bomberg at Borough Polytechnic. As painters, Auerbach and Kossoff employ a thick impasto use of paint, a precursor to the later more painterly built up works of Lucian Freud. Like Auerbach and Kossoff, Freud’s paintings and etchings offer a generally pensive and at times sombre psychological penetration of the world around them, visions in and of a post-war world, though there are also notions of hope and intrigue in the form of existence upon the picture plane, using colour, shape, and light.

The artist Frank Bowling’s paintings reveal his interest in geometry, ‘no doubt inspired by conversations with Keith’. Critchlow and Bowling met during their time in the RAF and maintained a lifelong friendship from Keith’s days as a painter through to becoming a geometer. Bowling’s work has focused on formal geometric devices, most frequently the circle and the square, which relates pictorially back to the title of the exhibition The Soul as Sphere, lifted from Critchlow’s book The Soul as Sphere and Androgyne.

This exhibition examines a back-and-forth of representation within paintings, drawings and etchings. It looks at light on surface and the intentions behind mark making, observation and technique, from World War I, when the artist Käthe Kollwitz was alive and working, through World War II, to now. Kollwitz’s prints and drawings evoke an emotional depth through a dense network of lines that depict universal human experiences. Keith often spoke of these ideas and of Kollwitz’s draughtsmanship with his granddaughter, painter Somaya Critchlow, and it is through these conversations and his connections that the show unfolds.

The sphere is the surface of a round solid figure, of which every point on its surface is equidistant from its centre. One sees the world through the eye, shaped like a round ball, circle, or sphere. In a lecture on ‘The Art of the Ever-True’, given by Keith Critchlow towards the end of his life, he talks of embodying the wisdom that we learn from different traditions. While referring to Plato’s Timaeus, which talks of light leaving the eye, Critchlow qualifies light itself as attention: ‘we seek with our eyes, we go out looking, that intention, that need to find things and to seek things” is that “light’ Plato spoke of, “leaving the eye”’. 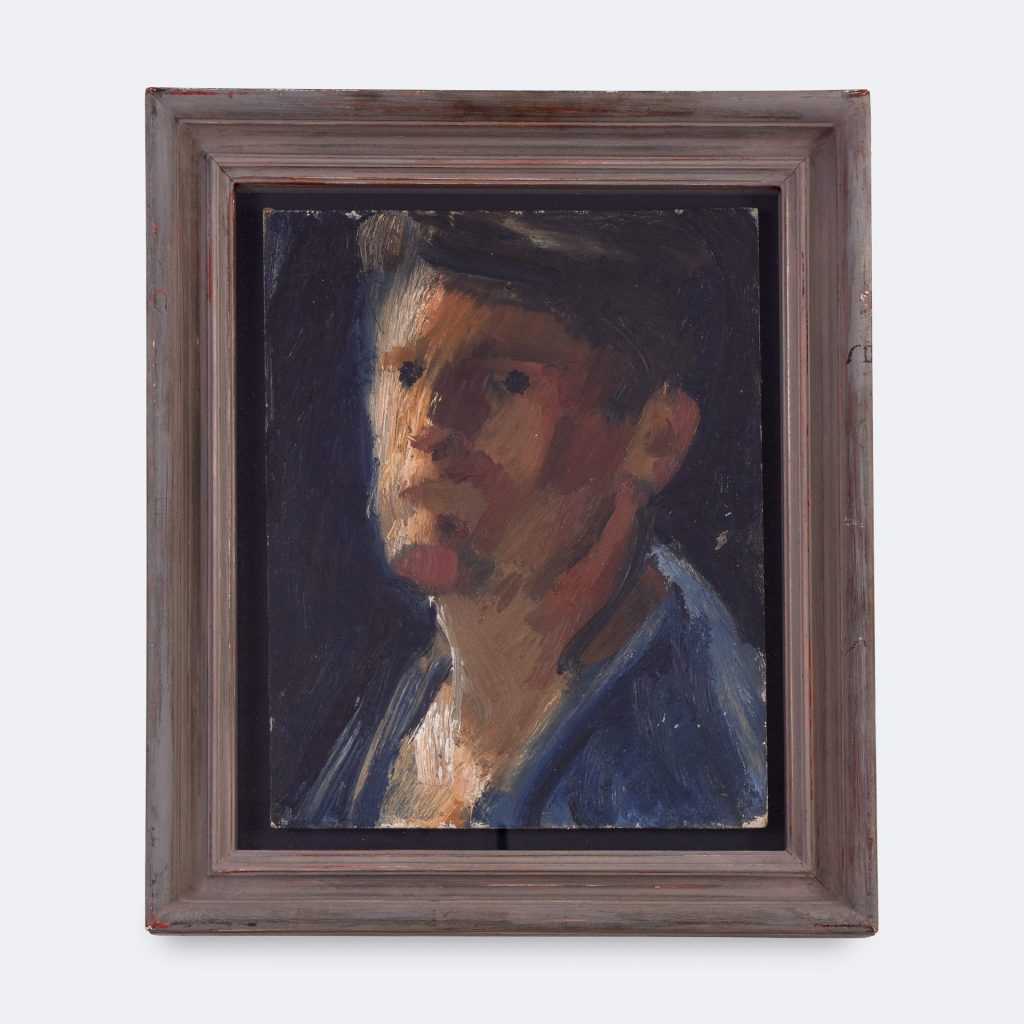 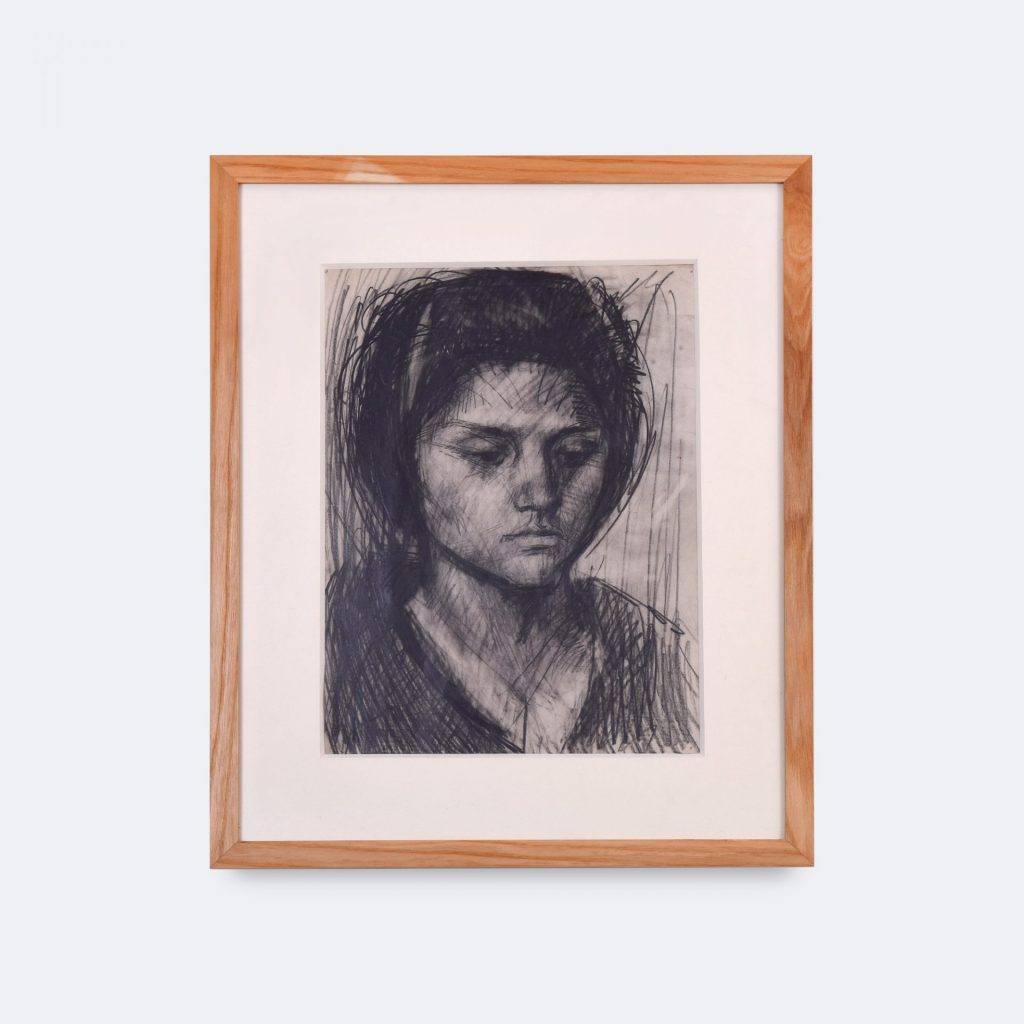 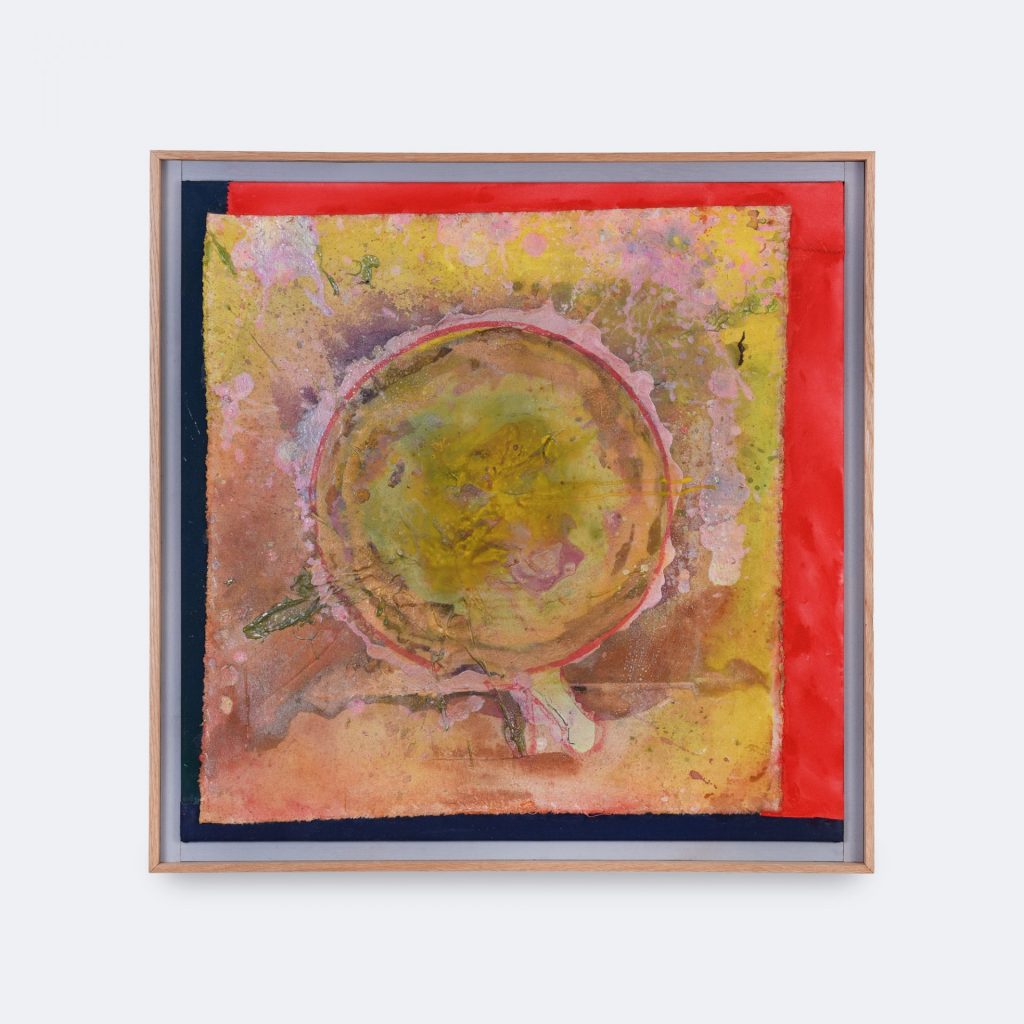 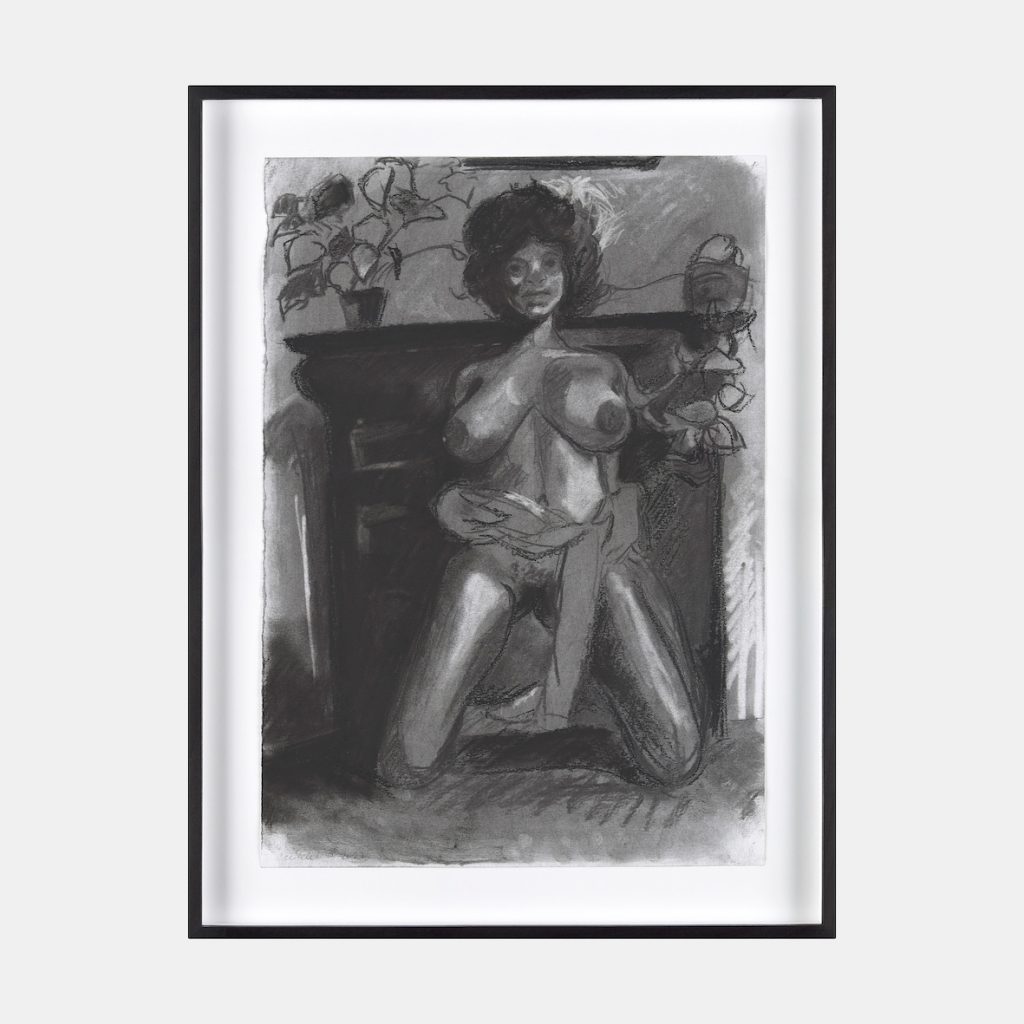 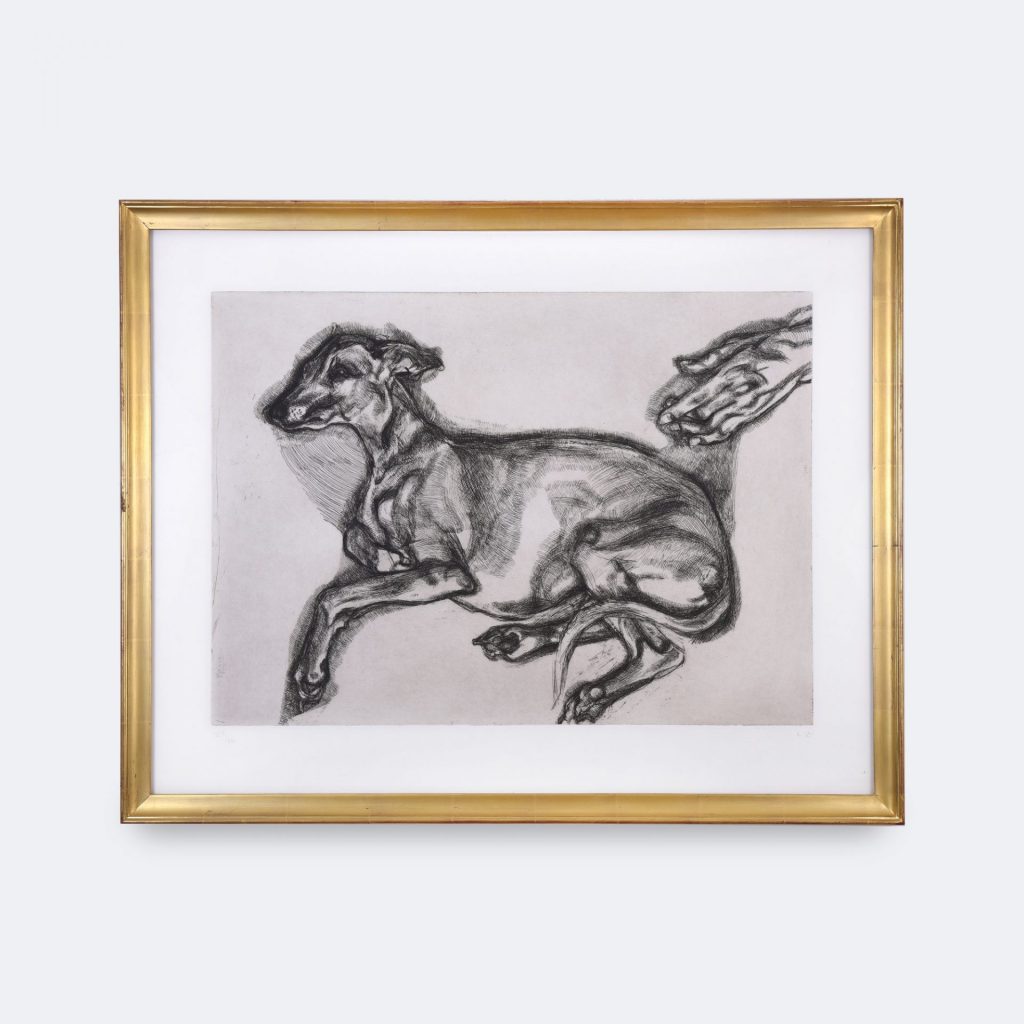 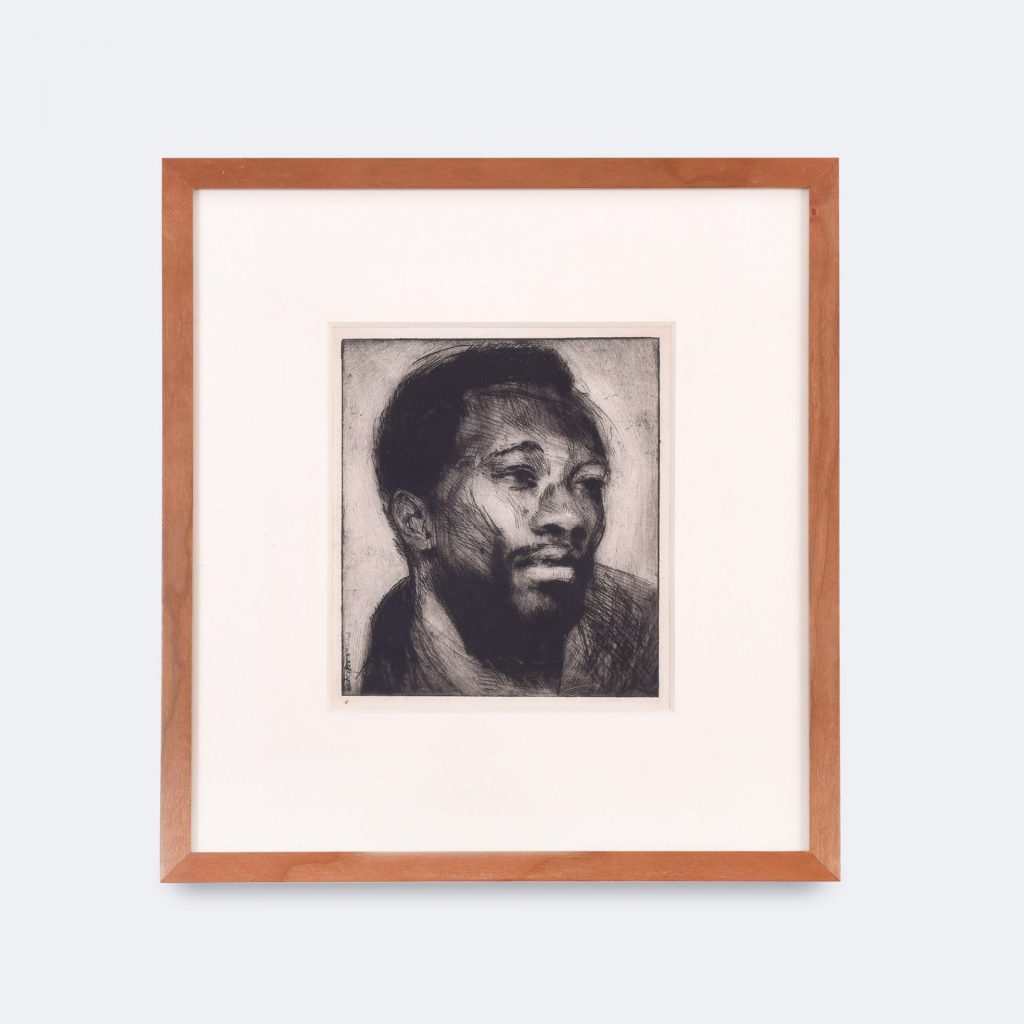