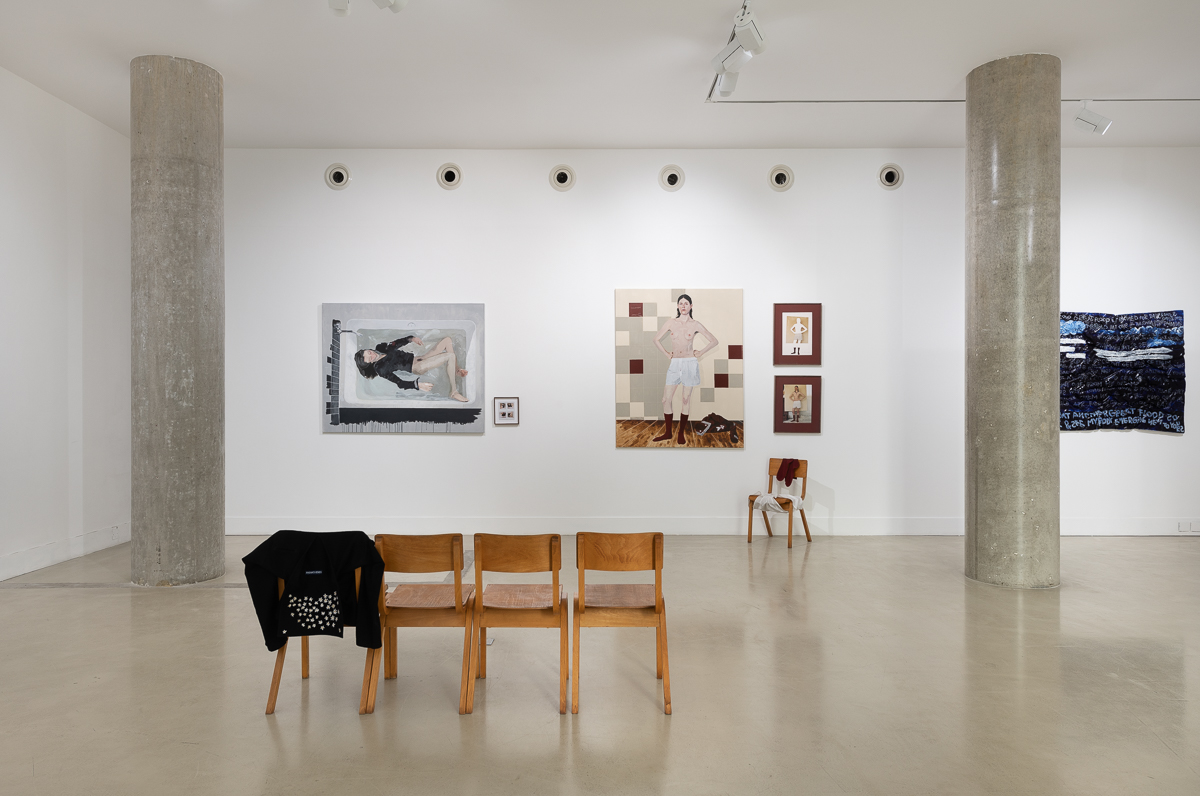 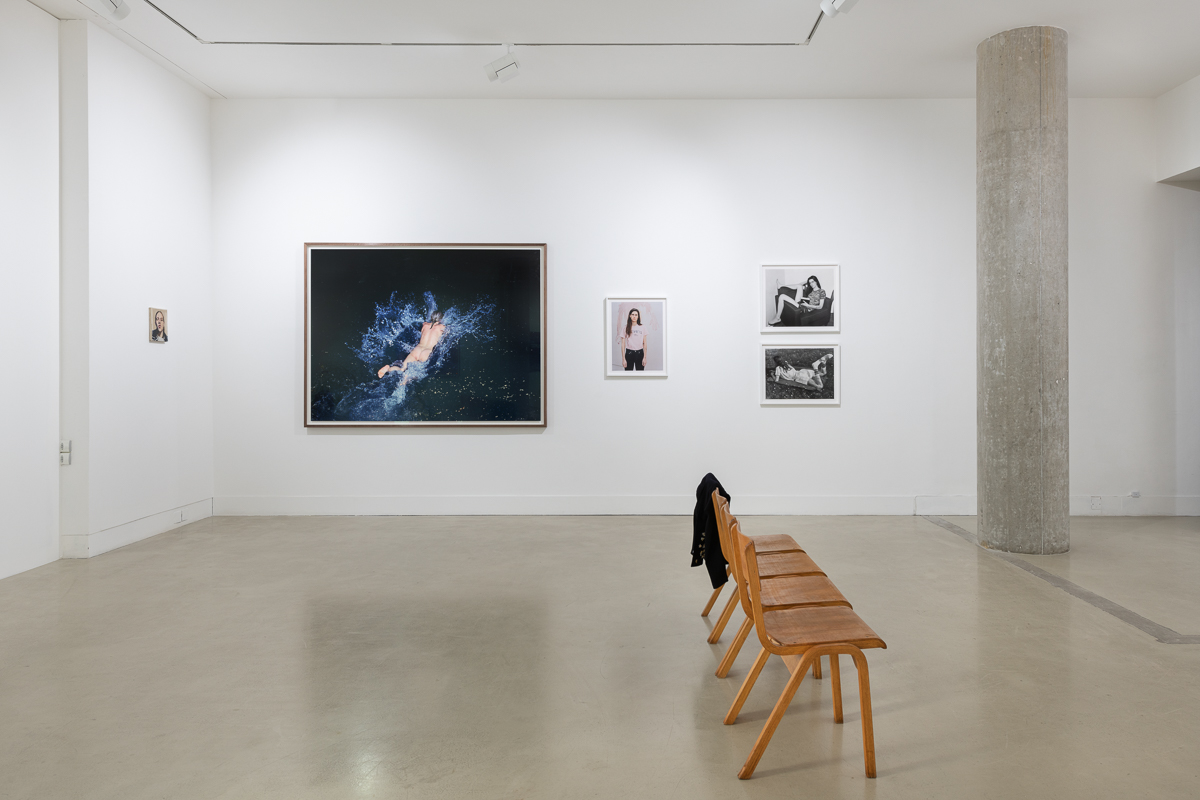 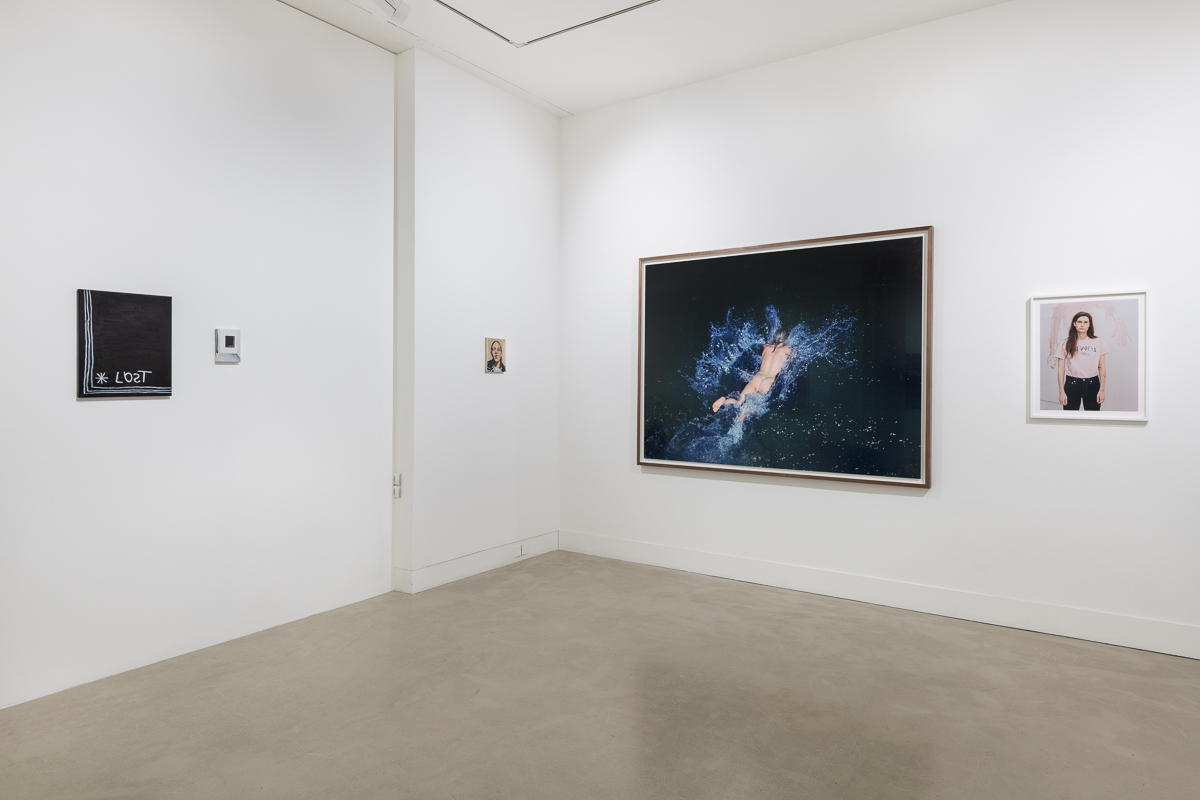 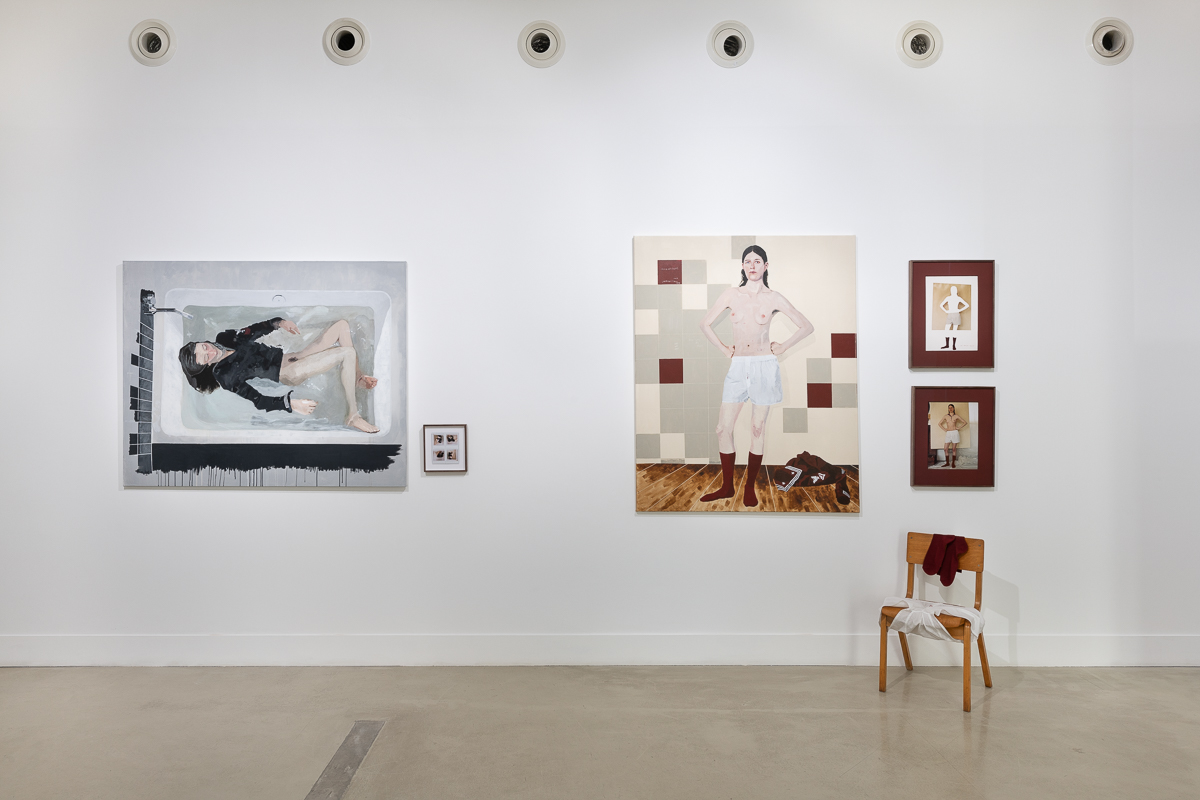 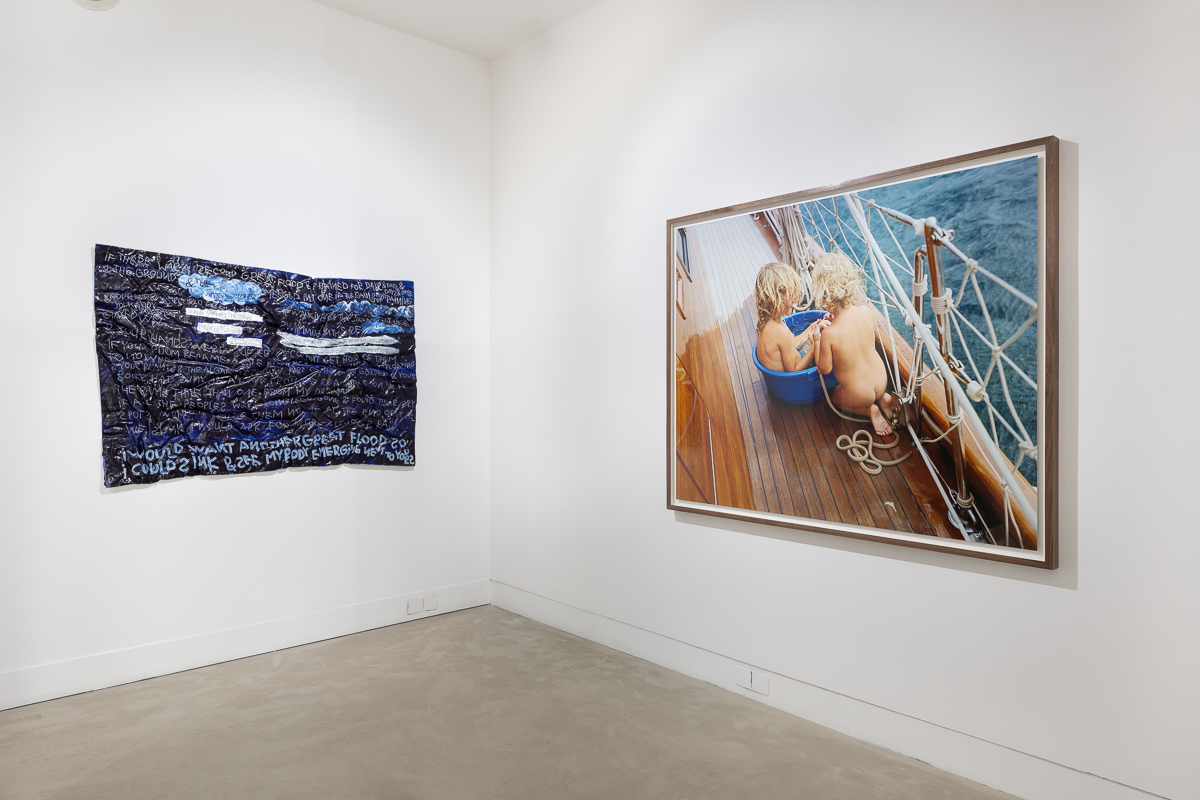 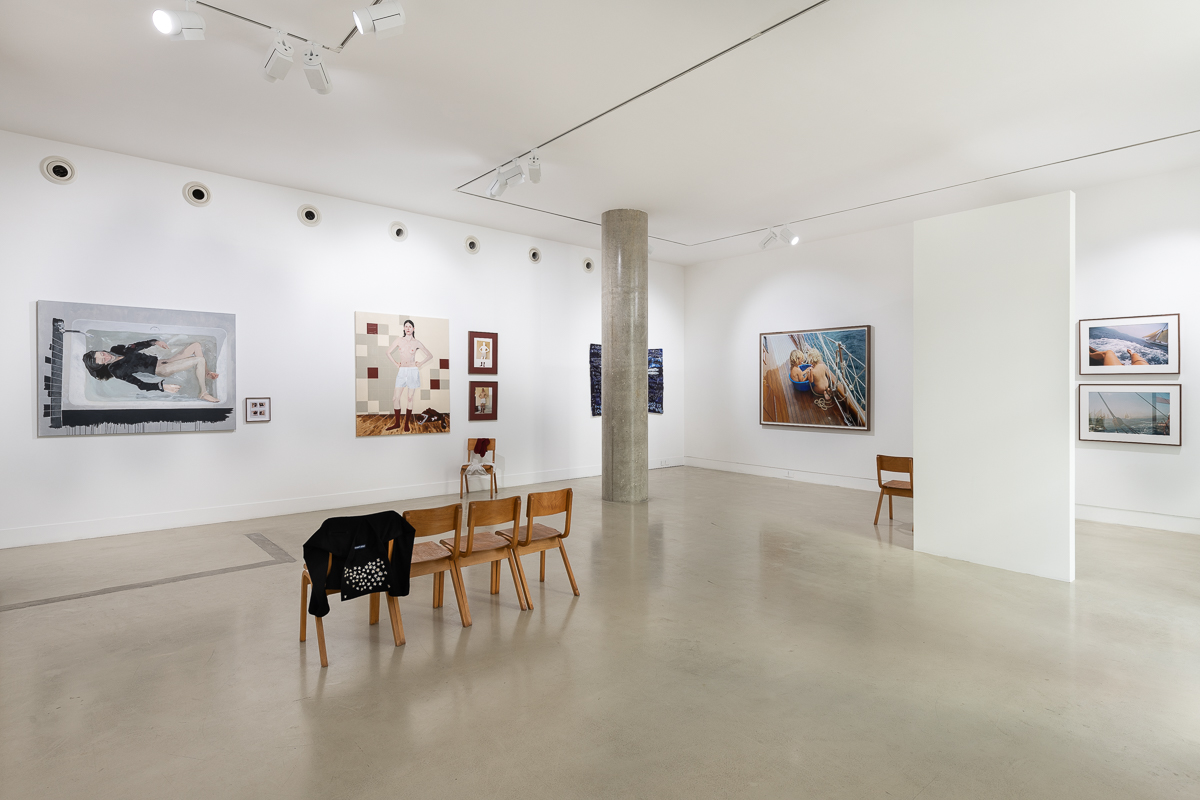 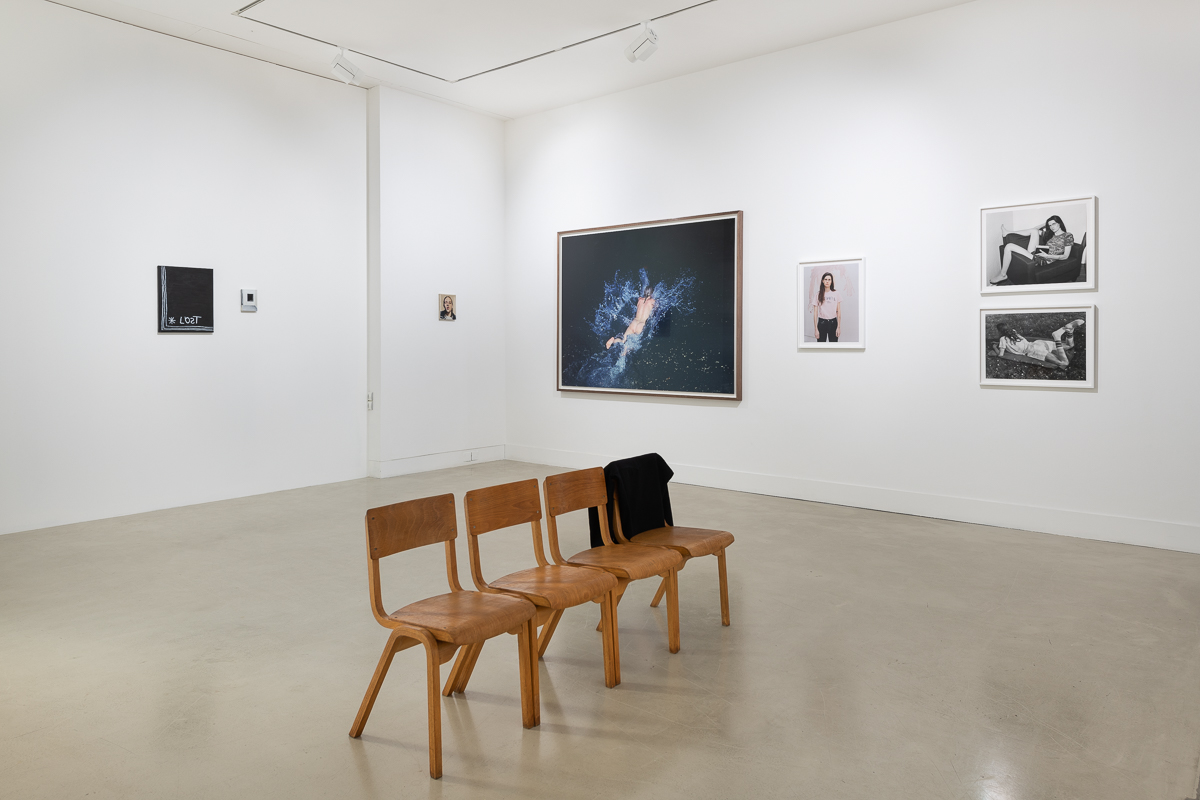 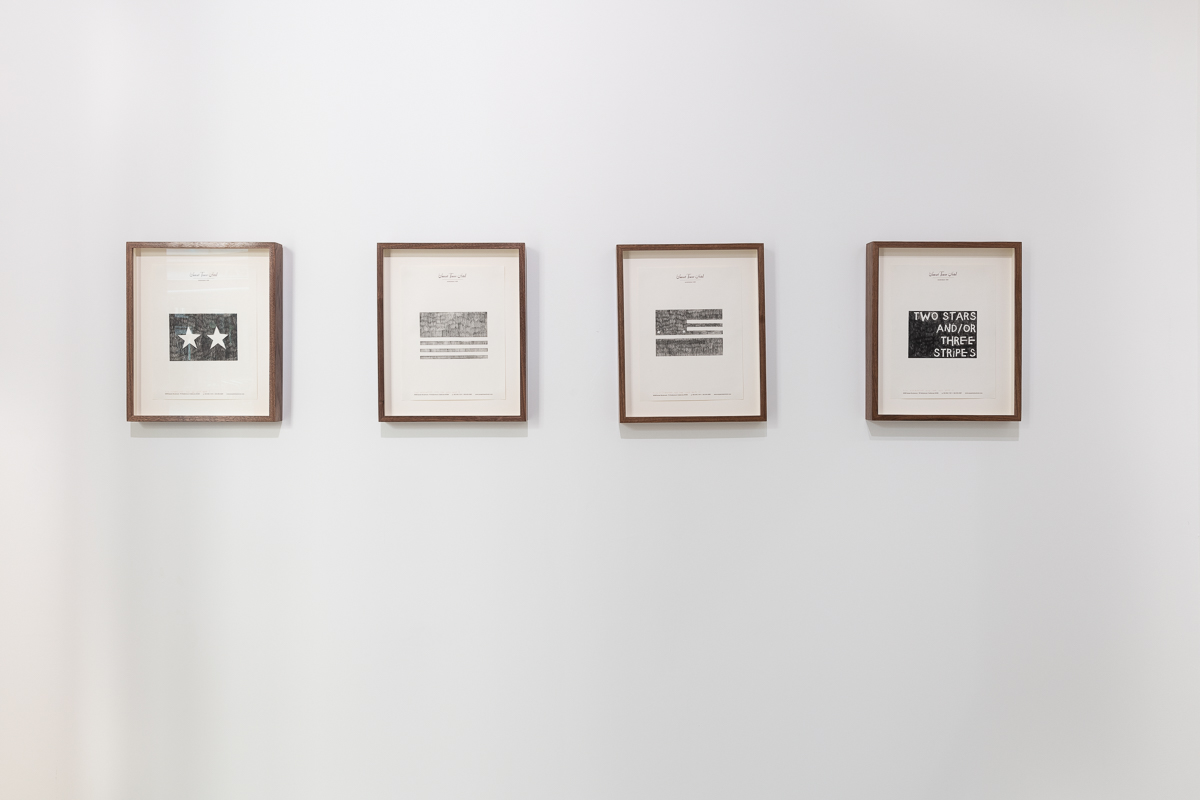 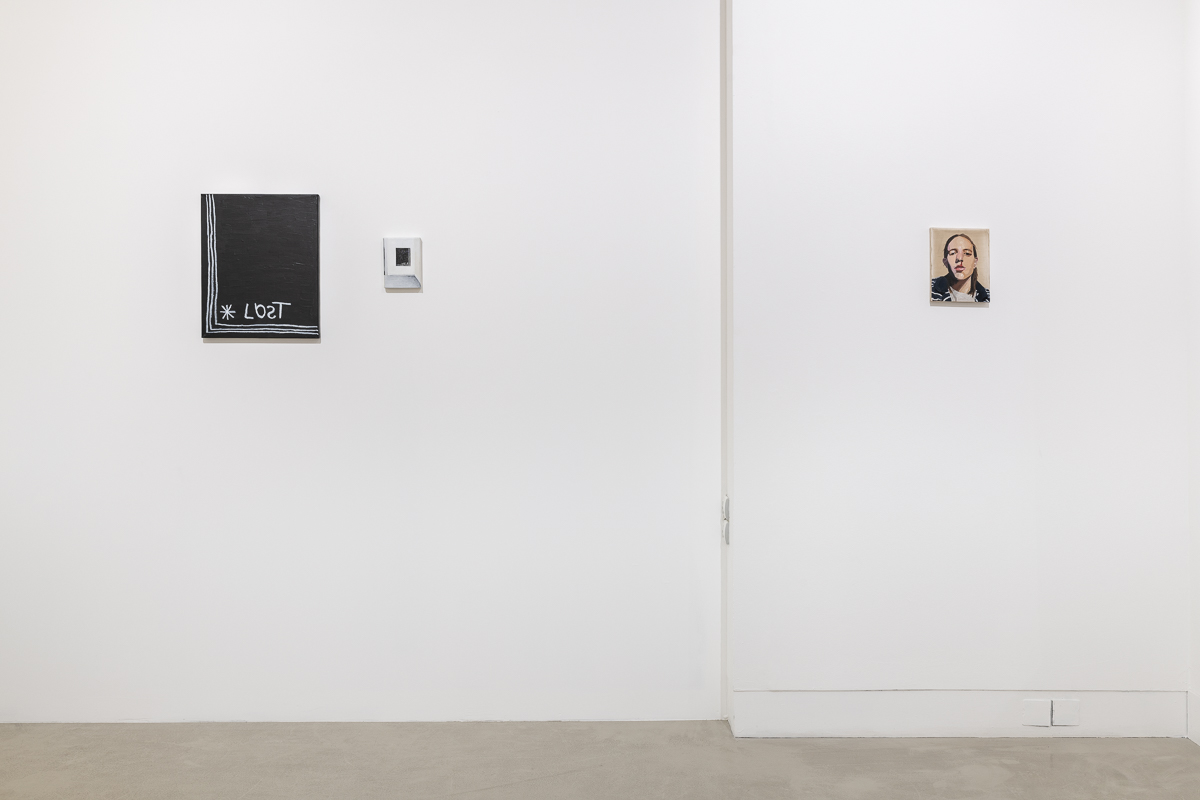 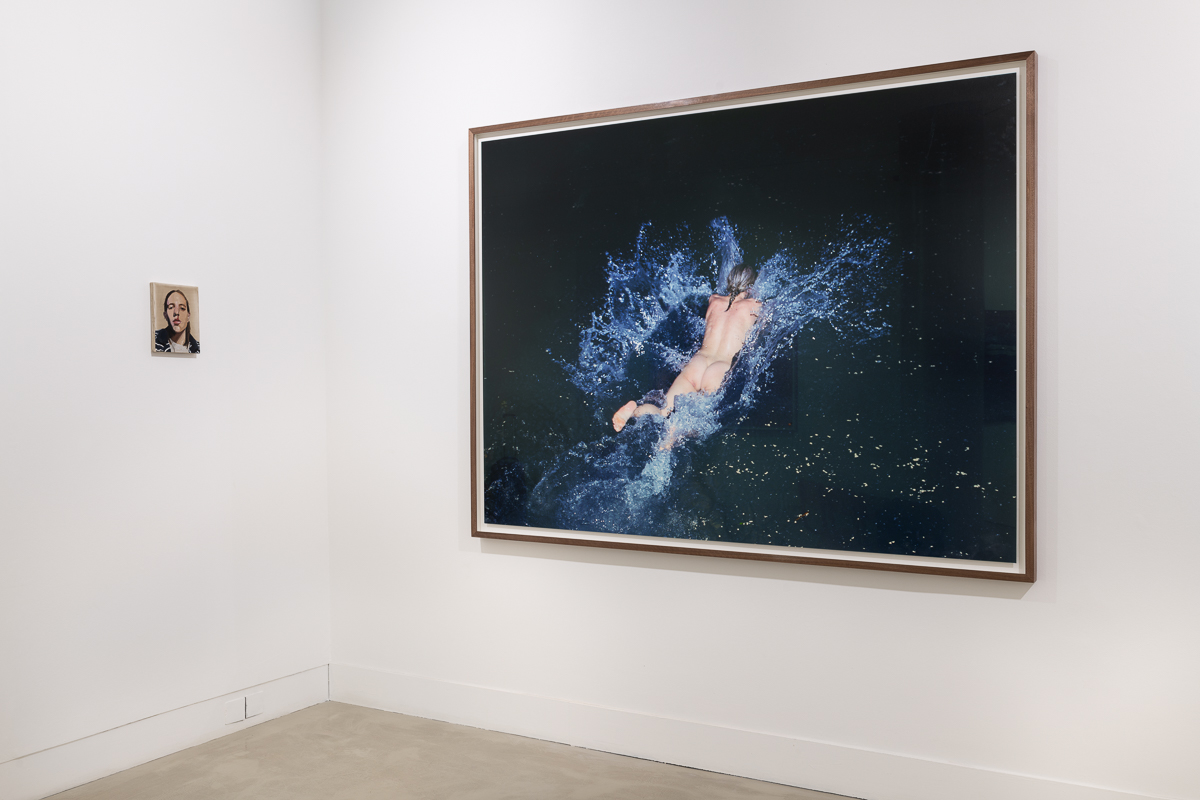 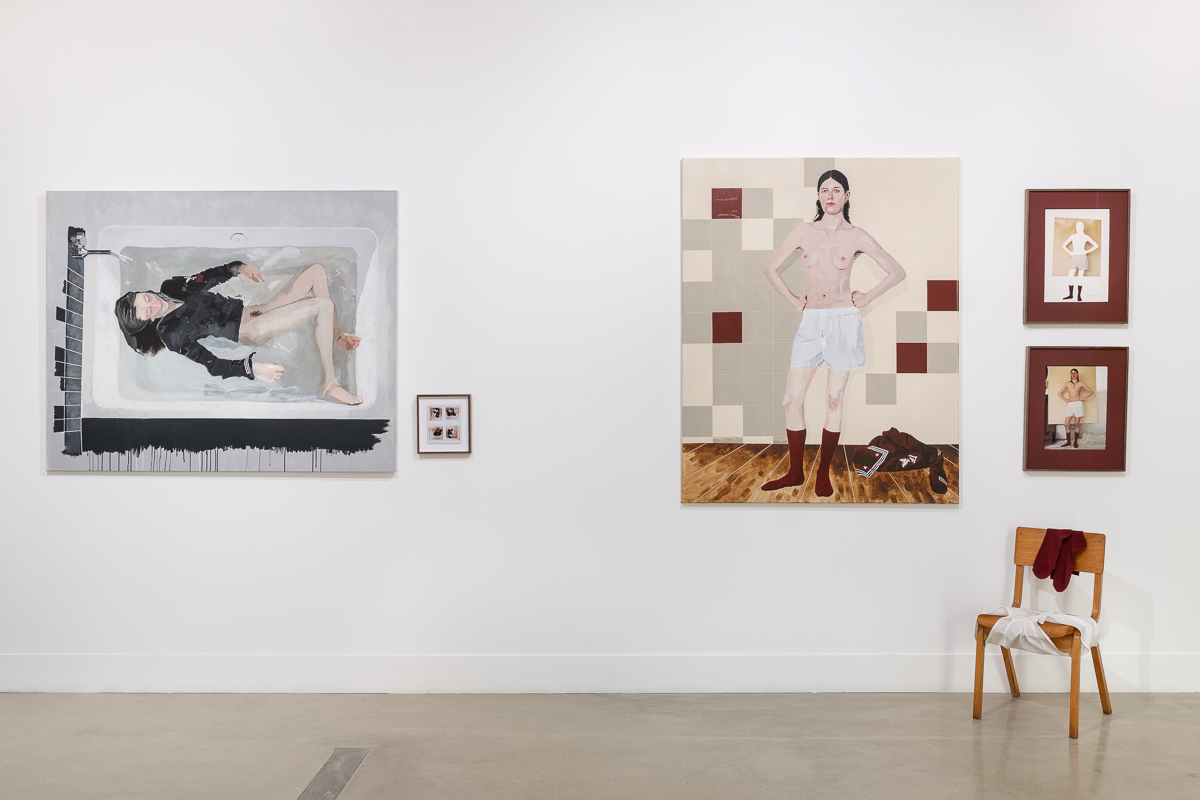 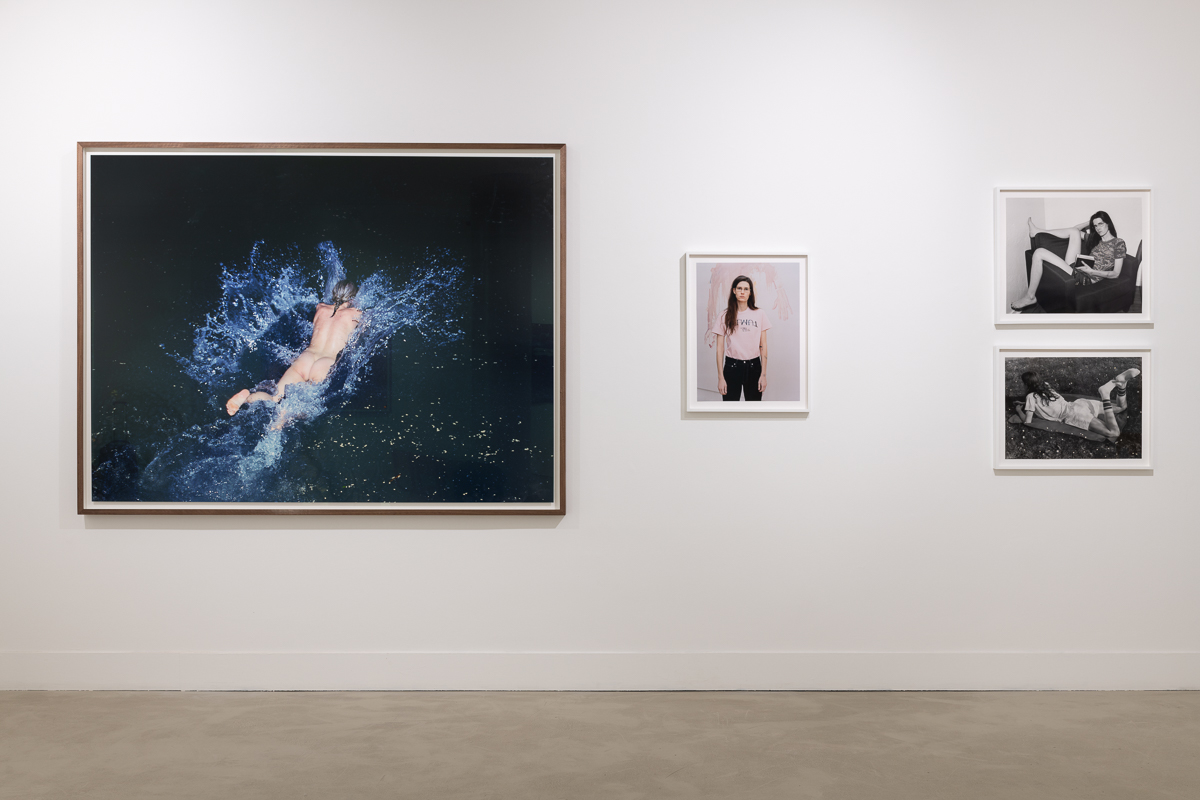 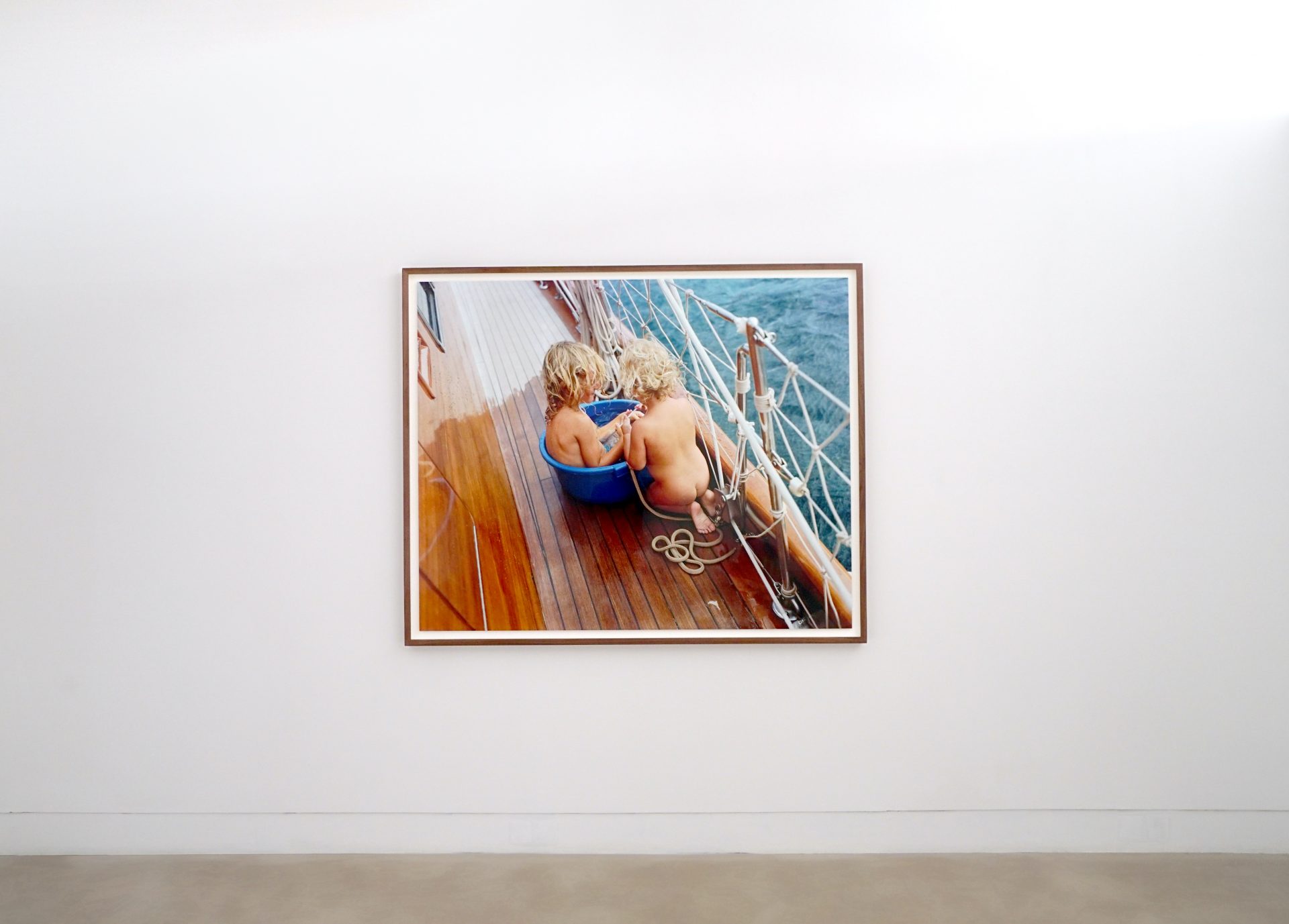 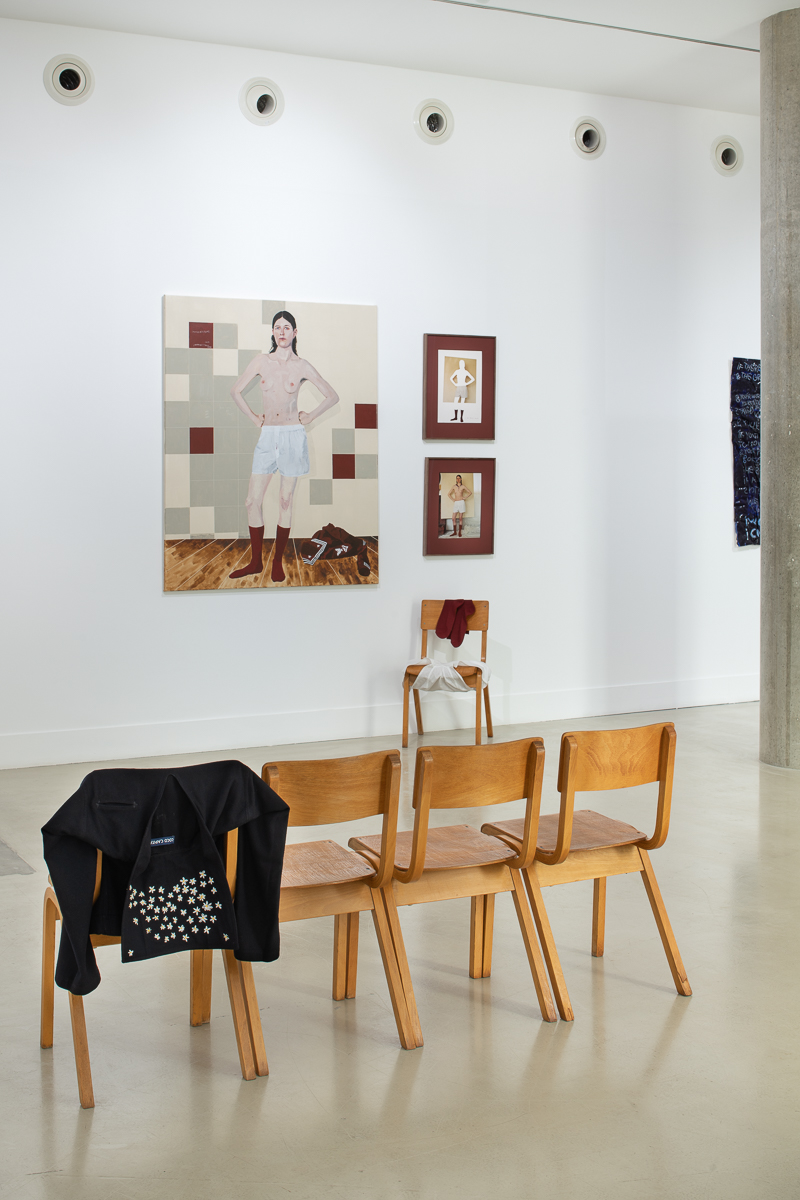 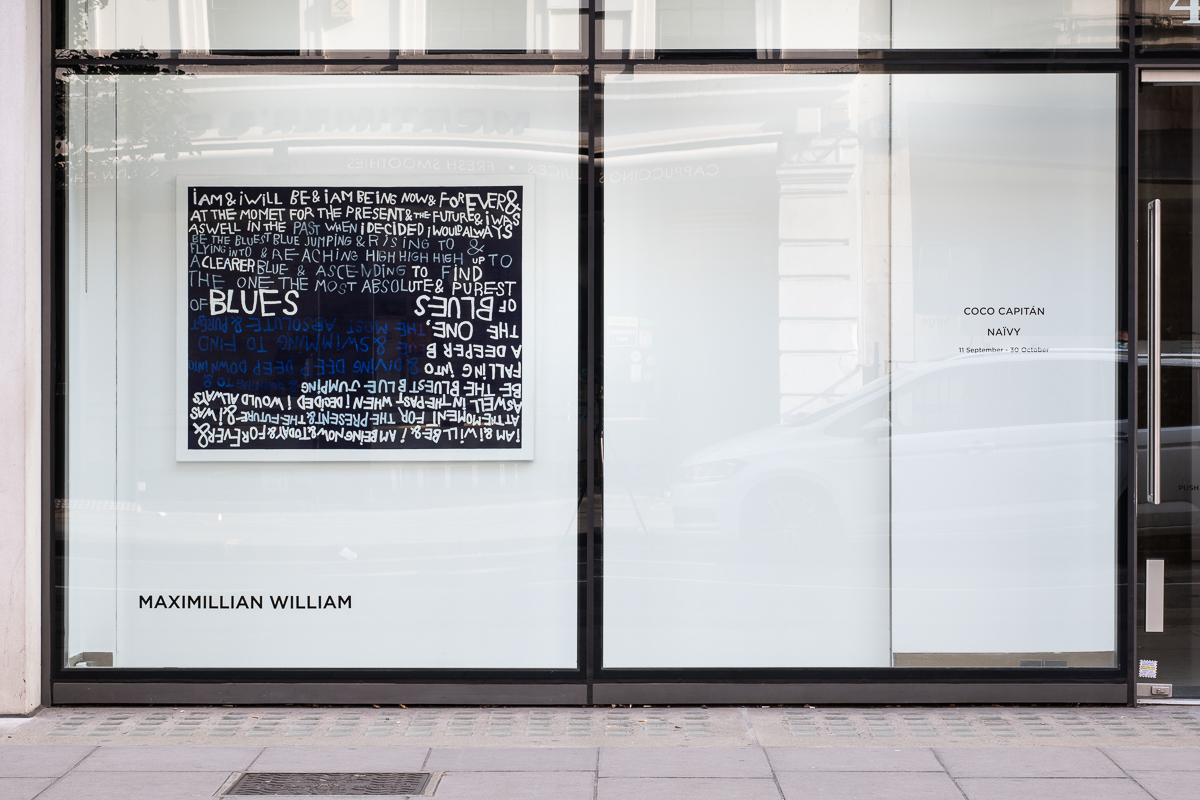 Maximillian William is pleased to present Naïvy, its first solo exhibition of the work of the polymathic artist, Coco Capitán. Capitán has produced a range of new paintings, large-scale photographs, and artist-embellished found objects, expanding upon the visual possibilities that open up to the artist through contemplation of an iconic form of apparel: the sailor suit. Capitán is not the first young woman to regard the sailor suit as an emblem for a paradoxical condition of individualistic freedom and collective belonging, tinged with the melancholic sense that the fraternity who wears this uniform would not welcome her into the ranks. (A similar feeling motivates the heroine of an American World War I-era recruitment poster, who sports the classic blues along with the caption “Gee!! I Wish I Were A Man—I’d Join the Navy”). Attracted by the possibilities evoked by the prospect of journeys on the high seas while repelled by the groupthink that military escapades demand, Capitán signals this ambiguity by coveting only half of the uniform. In Something Deeper Baths Ltd. (In Search For) (2019) the navy-blue middy blouse accented with white piping floats around the birdlike frame of a half-clothed woman sinking into her bathwater. The bird’s-eye view we are afforded of her closed eyes and waterlogged form departs startlingly from the conventional ways in which painting invites us to behold the female body from a place of comfortable, omniscient invisibility; here, we are instead thrust into the role of search-and-rescue.

Capitán takes the sea and its attendant themes of adventure and isolation as a framework through which to reimagine the nude in a series of C-prints produced at a grand scale. In Swimming Pool in a Boat, Caribbean (2020) two cherubic children with faces obscured by damp, salty curls huddle around and within a tiny tub at the precipice between the vessel and the vast blue sea, improbably evoking innocence in an era that seems quite devoid of it. A New Kind of Freedom, Sweden (2019) conjures the rush of self-determination that comes with young adulthood in the form of a beautiful youth of indeterminate gender, crashing belly-first into a body of dark water. What appears to be twin red welts marking the buttocks raises the question of what system of discipline and punishment this seafarer may be fleeing, taking to the water to begin again without so much as a stitch of clothing to bind them to these past regimes.

Coco Capitán (b. 1992, Seville, Spain) lives and works in London. Her work is the subject of a forthcoming solo exhibition at Huis Marseille, Museum for Photography in Amsterdam. Prior solo shows include Busy Living at the Maison Européenne de la Photographie, Paris (2019) and Is It Tomorrow Yet? at the Daelim Museum, Seoul (2018), both accompanied by an original publication of the same name. Her series Middle Point Between My House and China, was shown at the Photographers’ Gallery, London (2015). Her artistic practice is paralleled by her, contributions to the worlds of commercial fashion, including collaborations with Gucci, Paco Rabanne, Mulberry, and Benetton. She is the author of If You’ve Seen It All Close Your Eyes (2019), and a frequent contributor to Dazed, M Le Monde, Self Service, the British Journal of Photography, and Vogue. 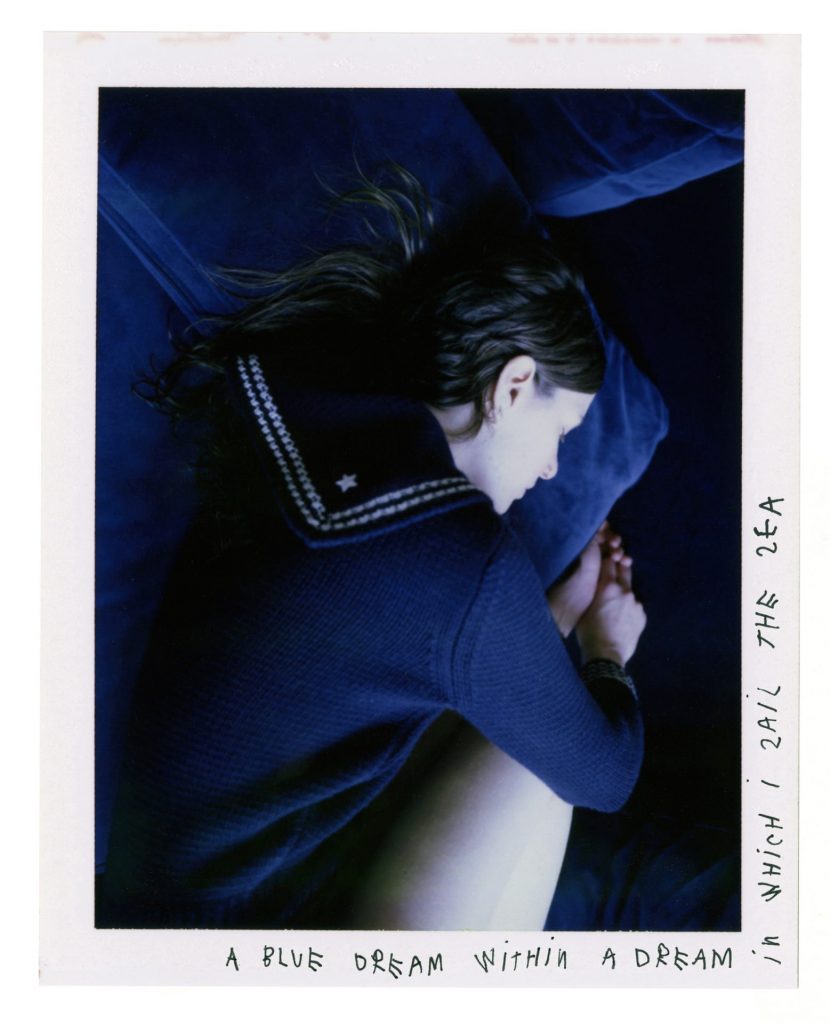 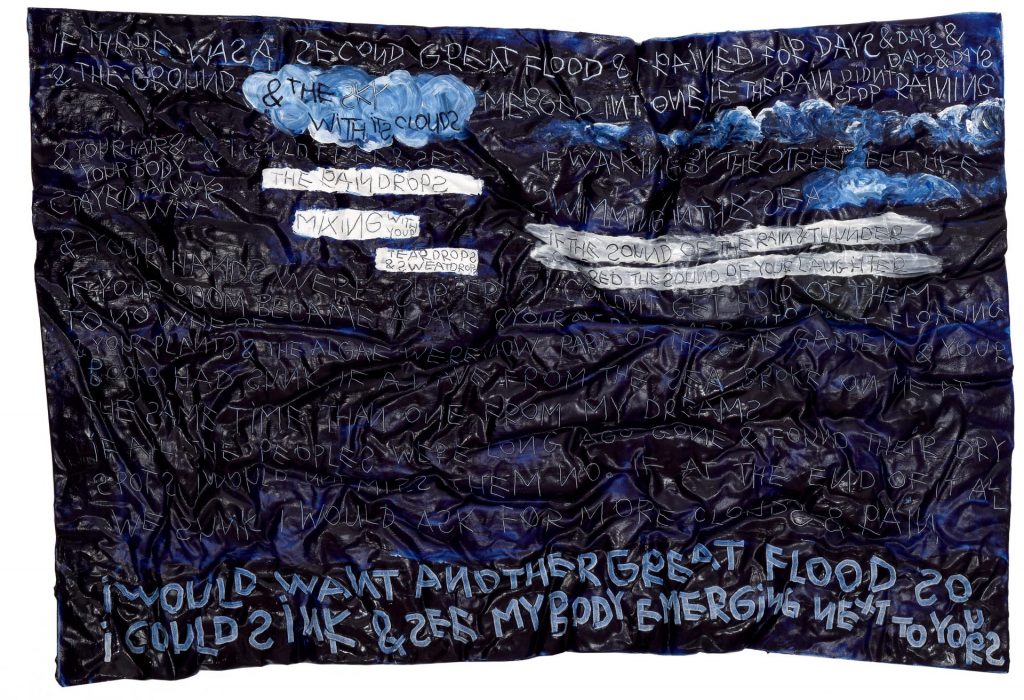 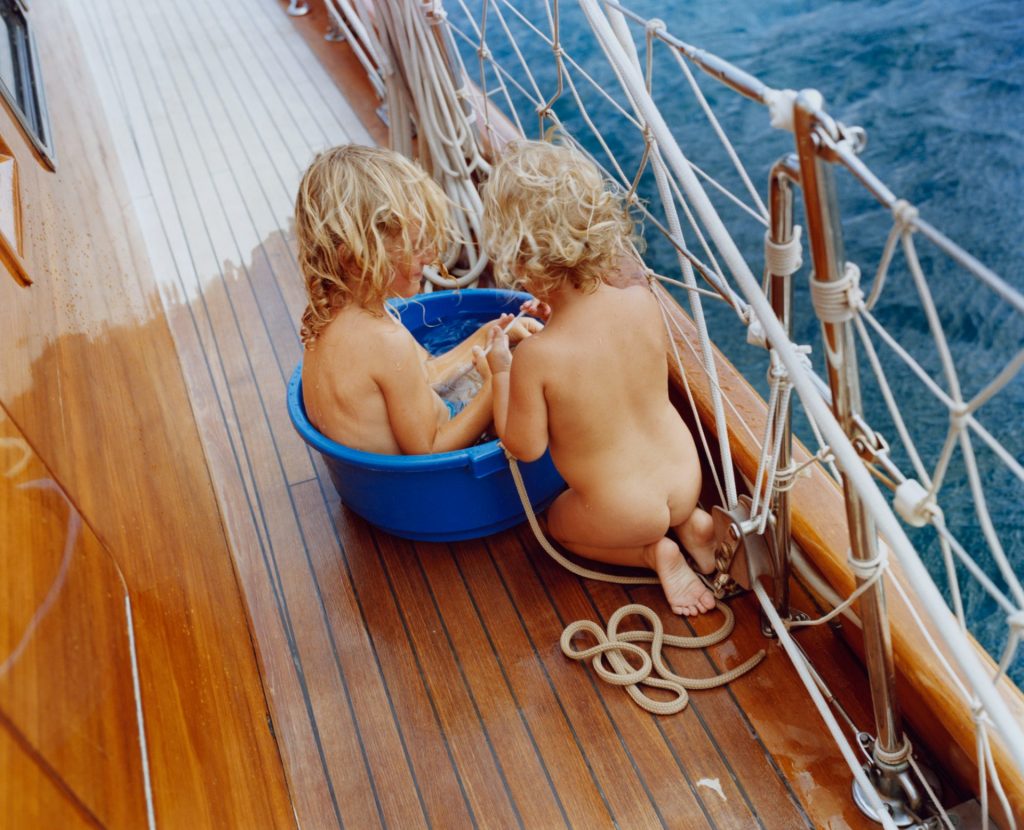 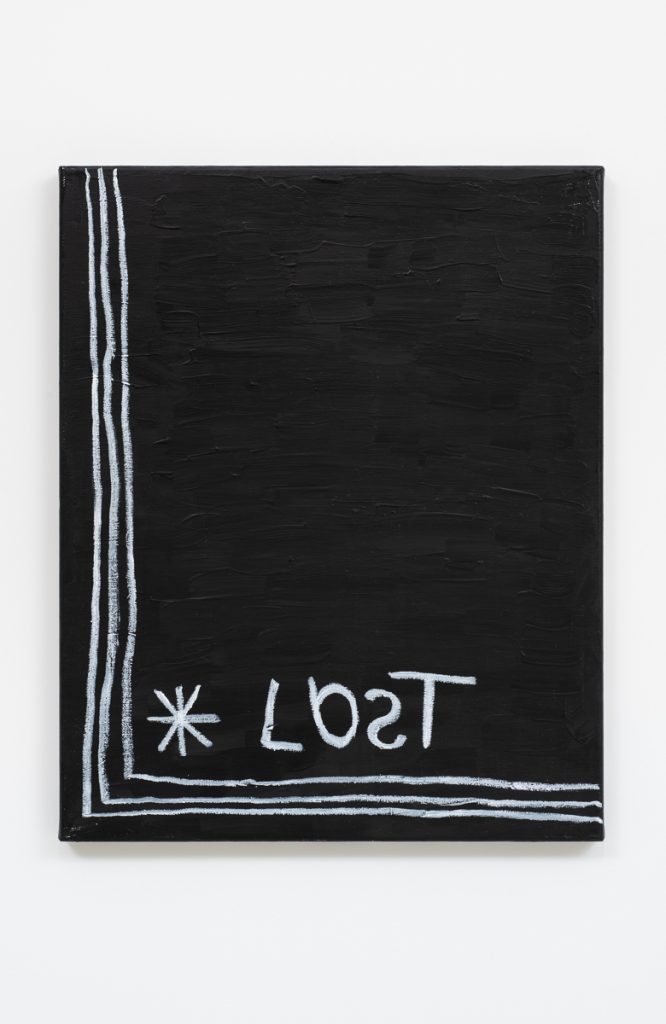 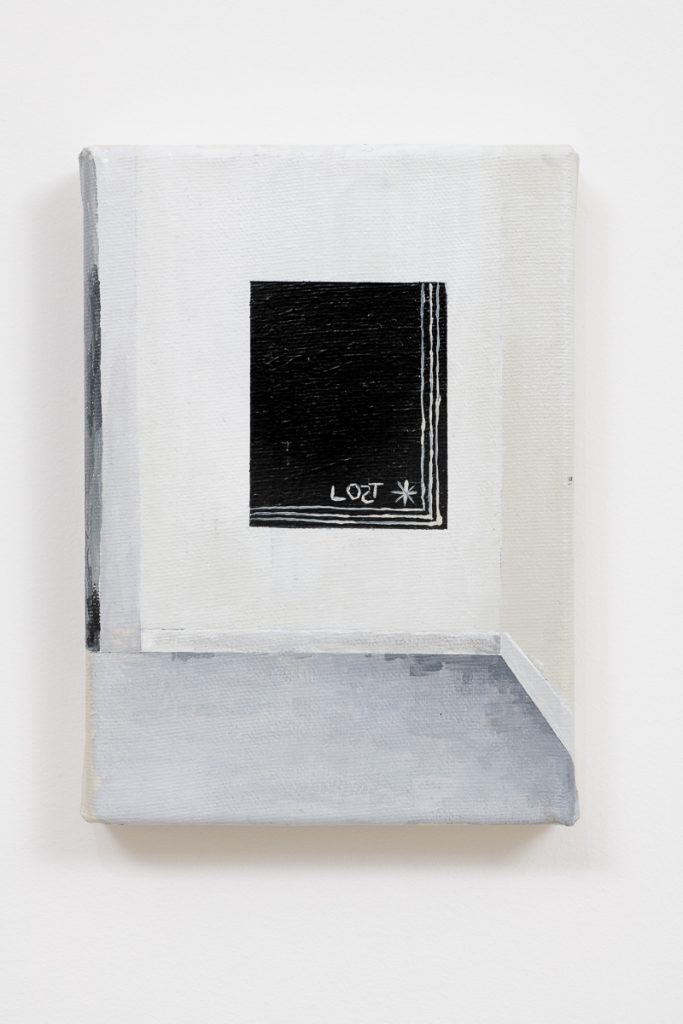 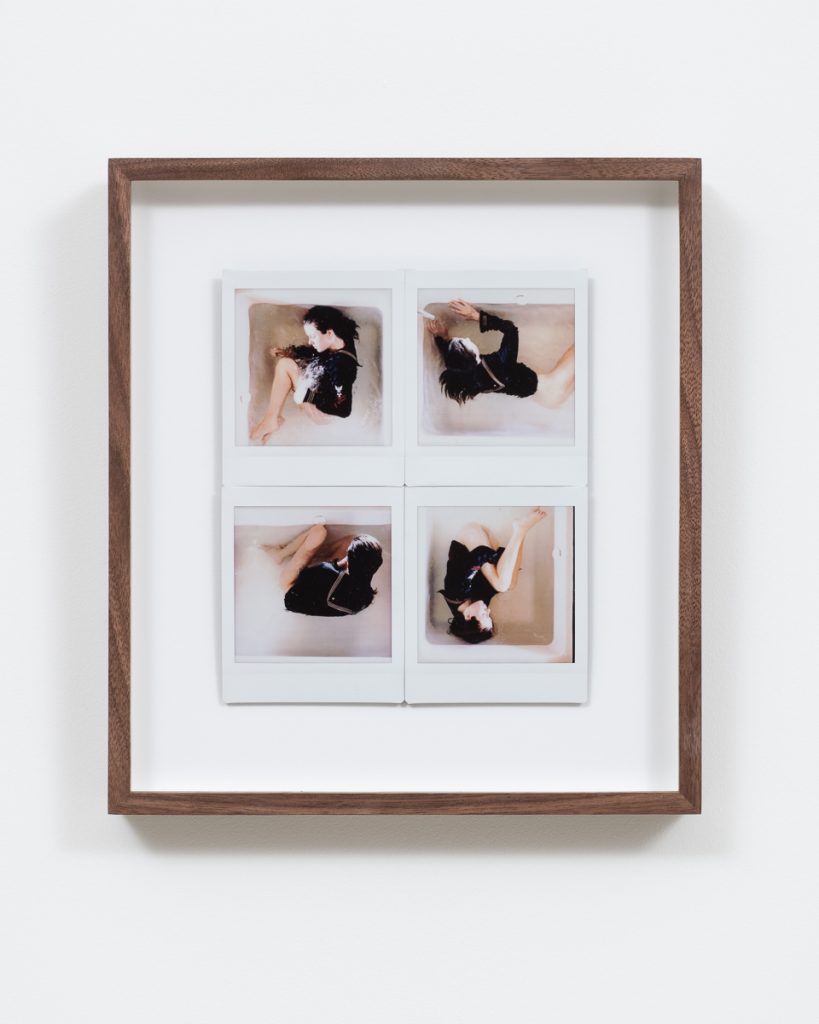 Coco Capitán featured in At Large No. 14, with words by Joseph Akel

“It’s The Most Free I’ve Been”: Gucci Collaborator Coco Capitán On Her New Solo Show

Coco Capitán Disappears Into The Sea

Inside Coco Capitán’s New Exhibition, Inspired by the Sea