Somaya Critchlow is a British artist whose figurative paintings of black women explore facets of race, sex and culture through an instinctive, stream-of-consciousness process of image making. Working mostly on a small scale, her works depict bold, curvaceous and self-possessed female characters, of her own creation, that simultaneously combine and subvert the culture expectations of race, gender and power in the history of portraiture. Imbued with dark, rich hues of browns, Payne’s grey and purples, and using sensuous brushstrokes, her heroines emerge starkly against atmospheric backdrops of thinned oils evocative of classical European painting – Velázquez, Rubens et al – and David Lynch’s hazy, seedy environs. They are self-reflective and personal, and at the same time commentary of the cultural, class and political dynamics of contemporary society.

Somaya Critchlow (b. 1993, London) lives and works in London. She received her BA in Painting at the University of Brighton before joining The Royal Drawing School in London, which she completed in 2017. Somaya was recently included in the group show ‘They Gaze’ at James Fuentes LLC in New York and has previously presented a solo show at Efrain Lopez Projects, Chicago (2018). Critchlow has been included in group shows at the Orleans House gallery, London (2019), Pignano Residency, Voltera Pisa, Italy (2017), the Sassoon Gallery (Folkestone) at the 2017 Folkestone Triennial, and at ArtLacuna, London (2016). She has an upcoming solo show at Fortnight Institute, New York, in October and will be featured in group shows at Maximillian William, London and Marianne Boesky Gallery, New York, in 2020, as well as her first solo presentation to be shown at Maximillian William. 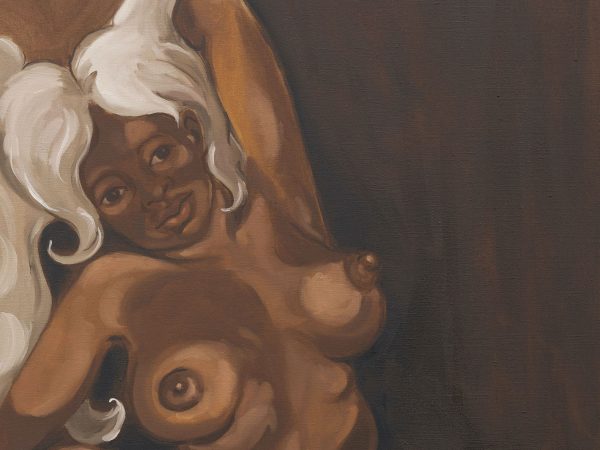 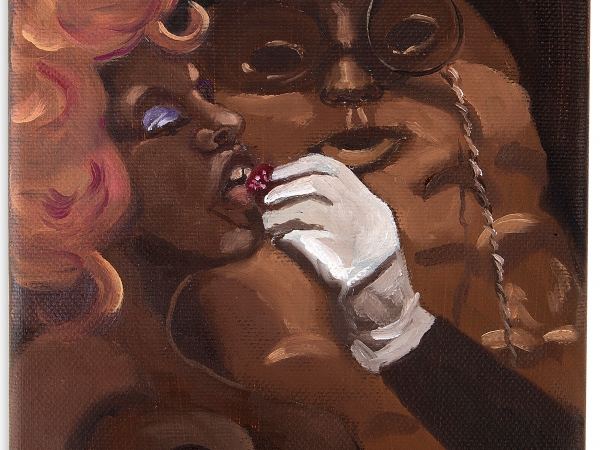 THE NEW YORKER
Goings on About Town
November, 2019 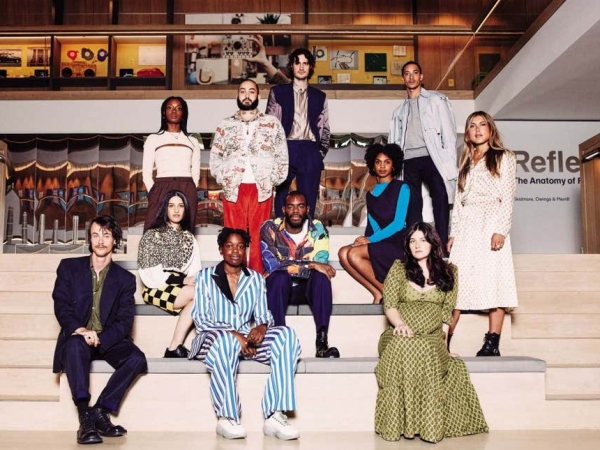 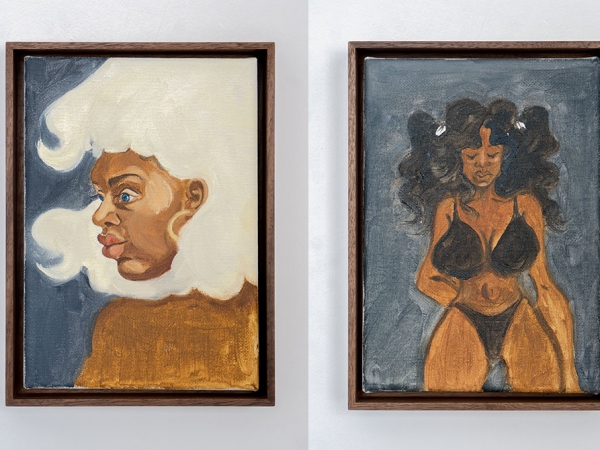