Reginald Sylvester II creates works that trigger provoking and often disconcerting questions surrounding topics such as race, sexuality, religion and spirituality. He approaches these through deconstructed, dramatised forms, which have their foundation in his earlier figurative works, remnants of which still echo through the work’s evolved abstraction.

When asked about his process, Sylvester II states, “The work embodies figuration through abstraction. My energy is transferred onto the surface while the imagery is streamed from my subconscious, which I believe is the soul.”

Deeply personal yet universal in its scope, his works often display scenes of premonition, lust or torment – all laden with connotations reflecting the state of the world today, as well as the artist’s own sense of vertigo when facing his predictions for the future.

Sylvester II’s imagery lays bare the alchemy of the artist’s interior world, personal journey and parallel universe. Acting as a conduit to another realm of consciousness, Sylvester II engages both with his work and with the world at large through his personal faith.

When discussing the body of work in his solo show entitled “Premonition” at The Lever House Art Collection in New York, the artist explains “The biblical references function as visual language within the work. God is a huge part of my life so it’s nearly impossible for me to create without referencing his word. The repetitive grid-like imagery relates to digital culture but on a deeper note to the feeling of entrapment. The feeling of truly being free versus not being free is a reoccurring conversation within myself. This body of work definitely speaks on the state of the world, as we know it. Specifically speaking to the present and the future, and to how the scriptures relate to that.”

Sylvester II was born in Jacksonville (North Carolina) in 1987. He grew up in Oakland, California and attended the Academy of Art University in San Francisco, studying graphic design. Reginald lives and works in New York. 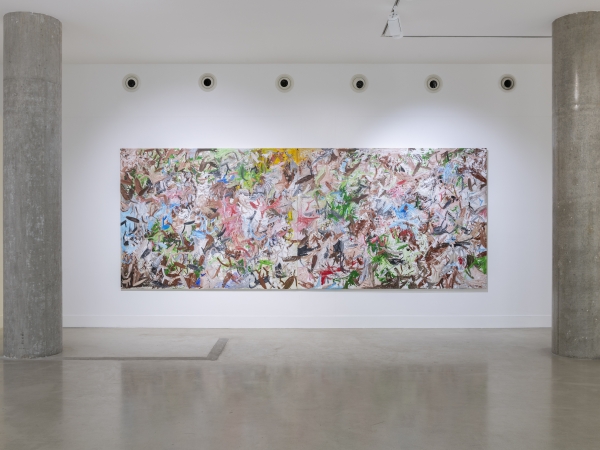 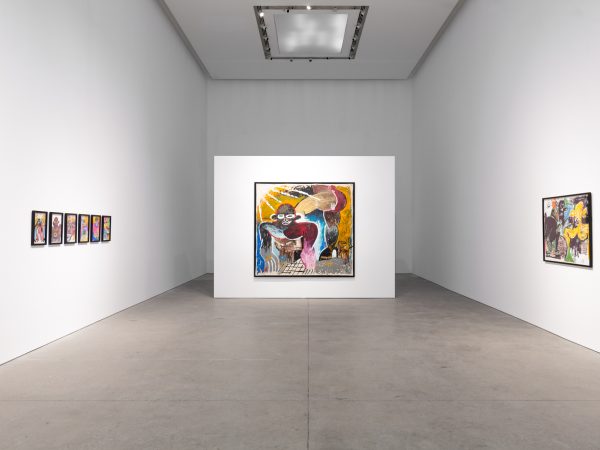 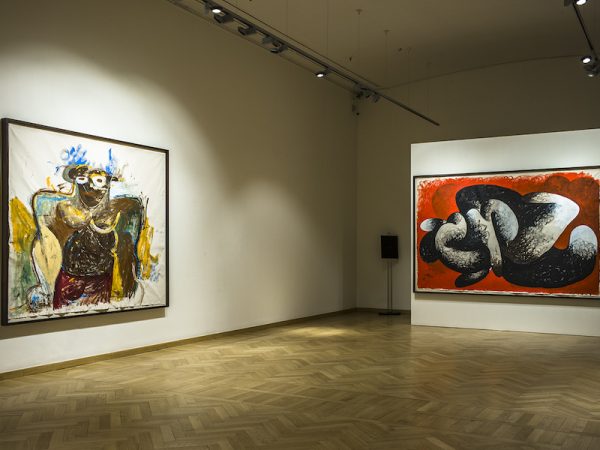 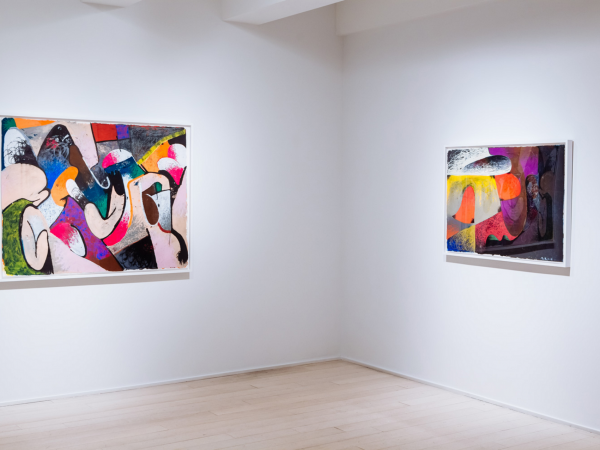 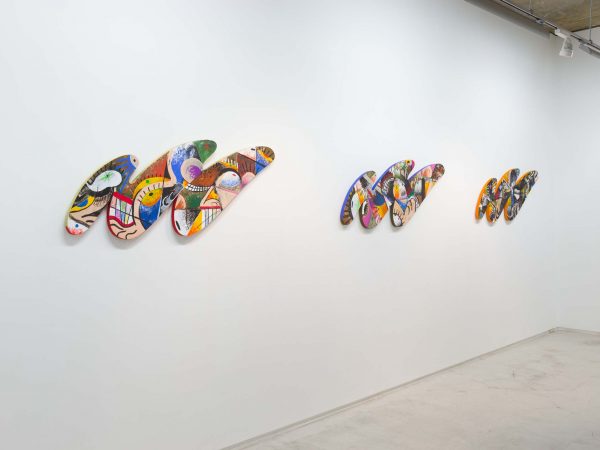 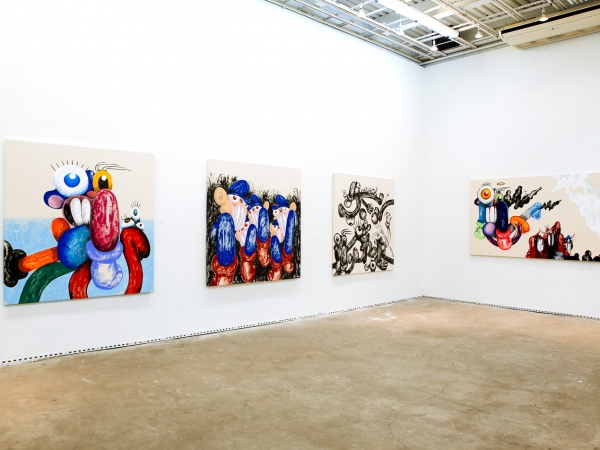 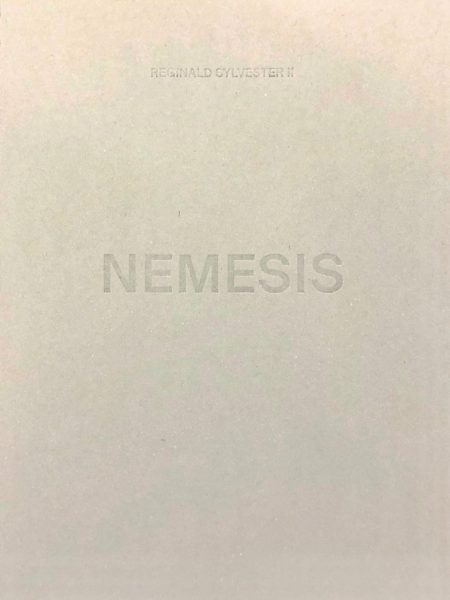 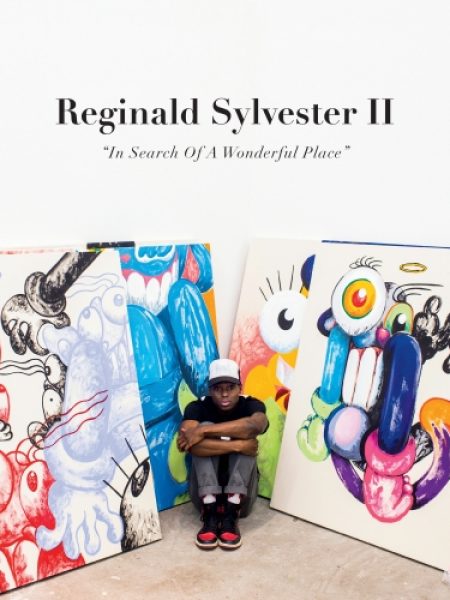 REGINALD SYLVESTER II
In Search of a Wonderful Place 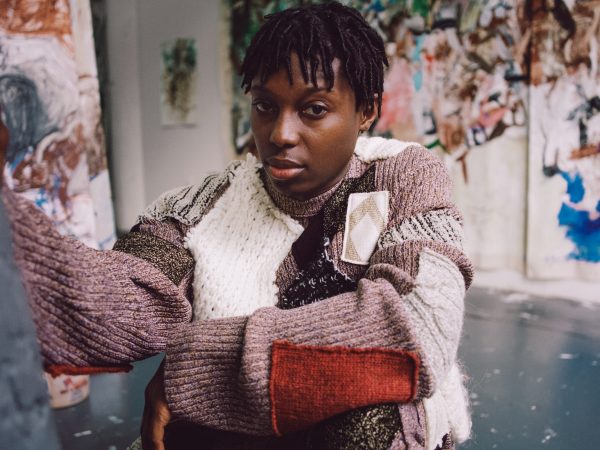 OFFICE MAGAZINE
The Seriousness of the Soul
October, 2019 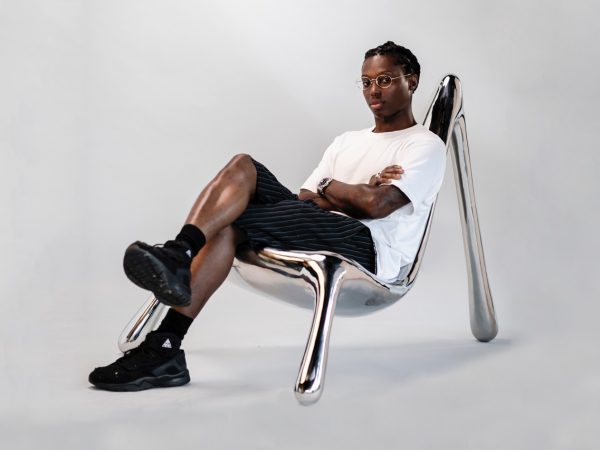 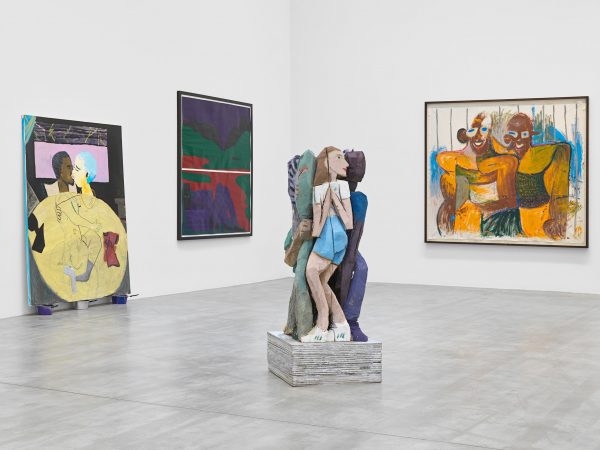 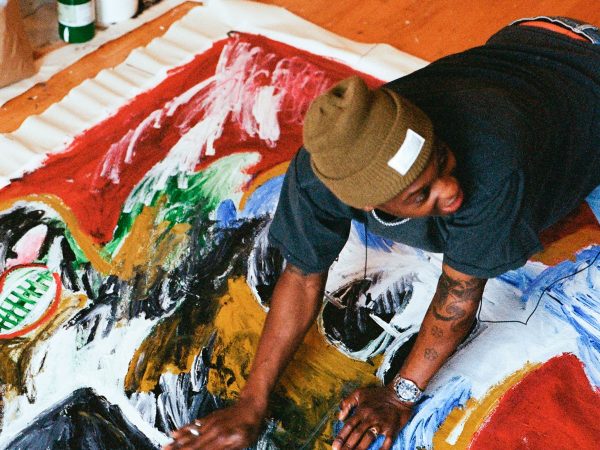 HIGHSNOBIETY
Figuring Art Out
May, 2018 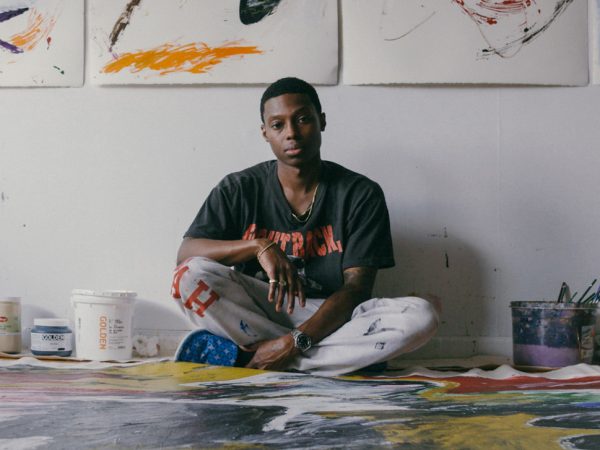 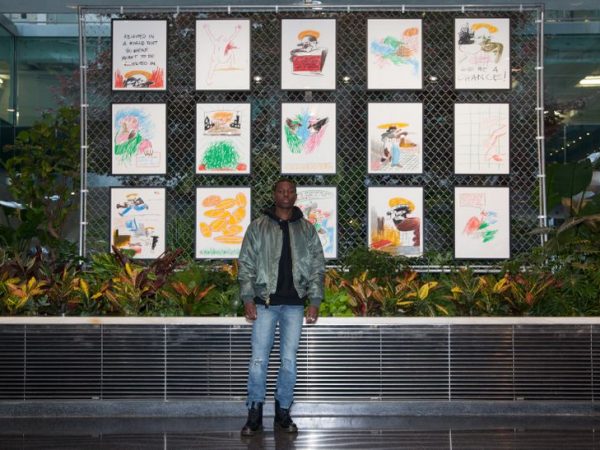 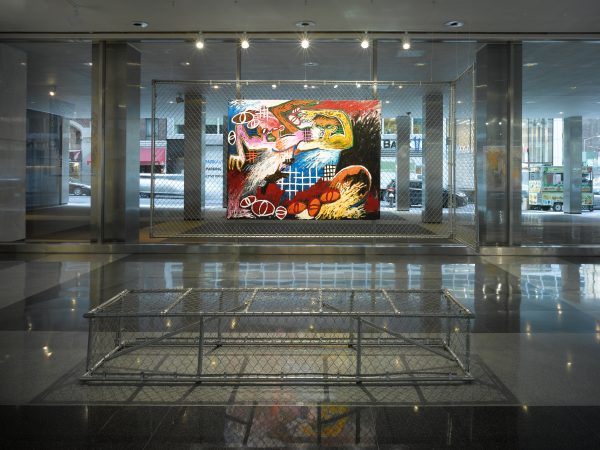 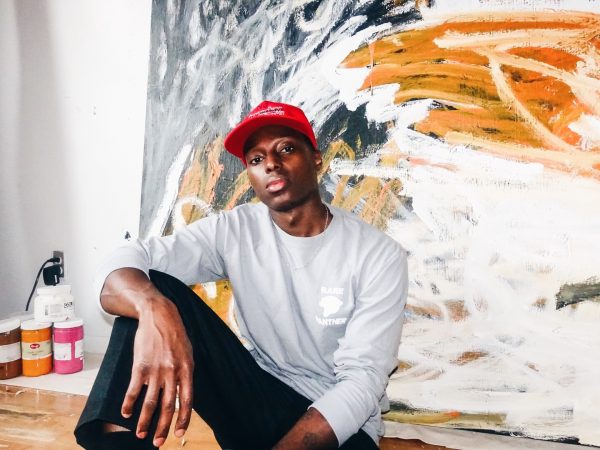 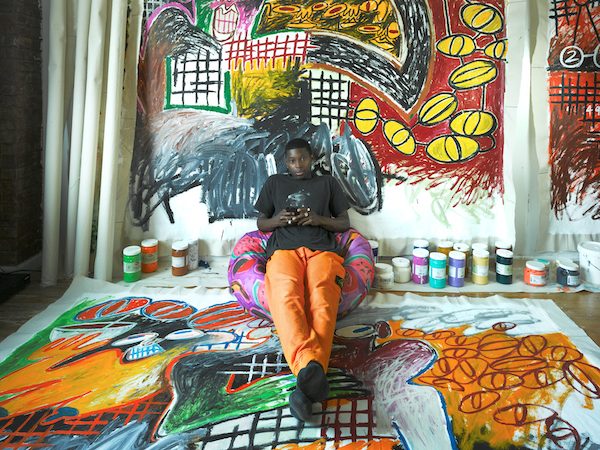 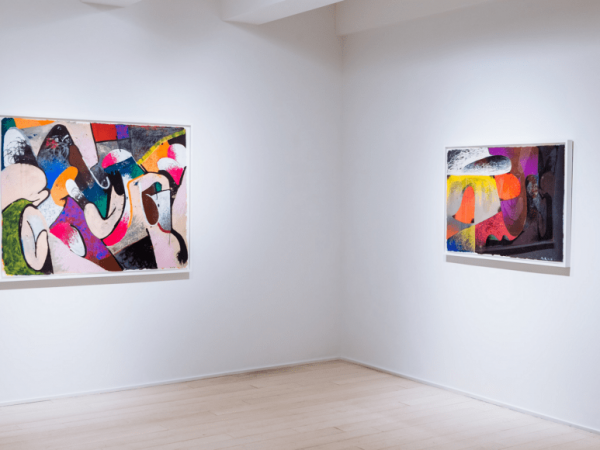 THIS IS ME NOT BEING YOU
Interview with Giovanna Piscane
May, 2017

ATP DIARY
Reginald Sylvester II — The Rise and Fall of a People
March, 2017 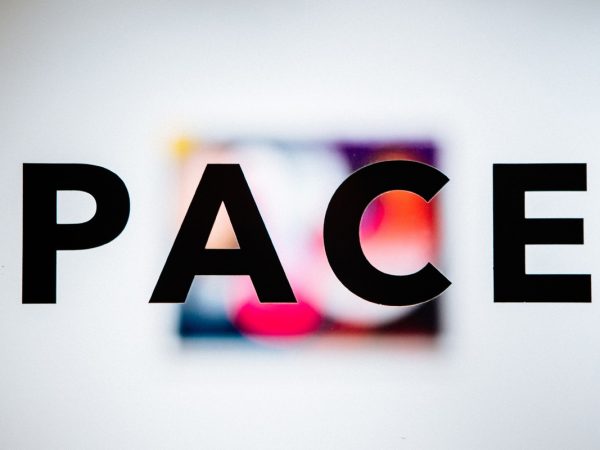 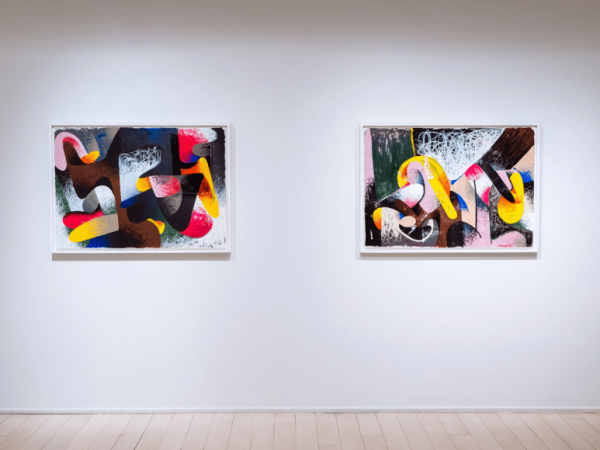 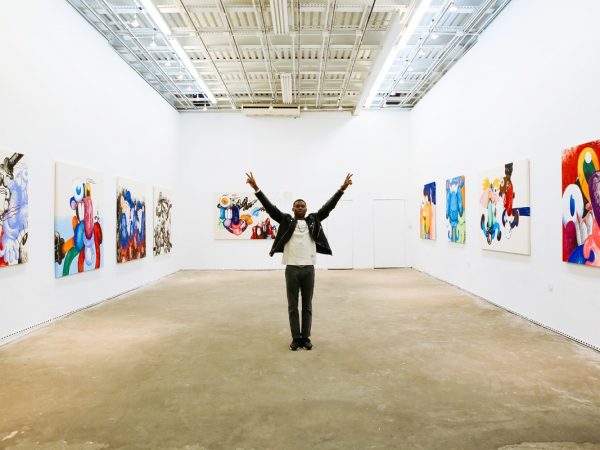 HIGHSNOBIETY
A Look Inside Slvstr’s ‘In Search of a Wonderful Place’ Exhibit in New York City
May, 2015 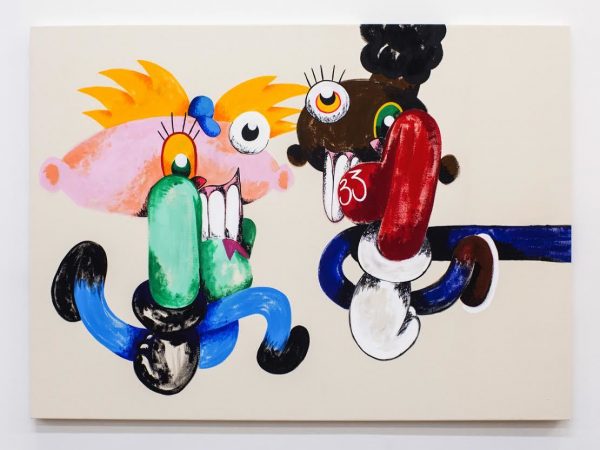