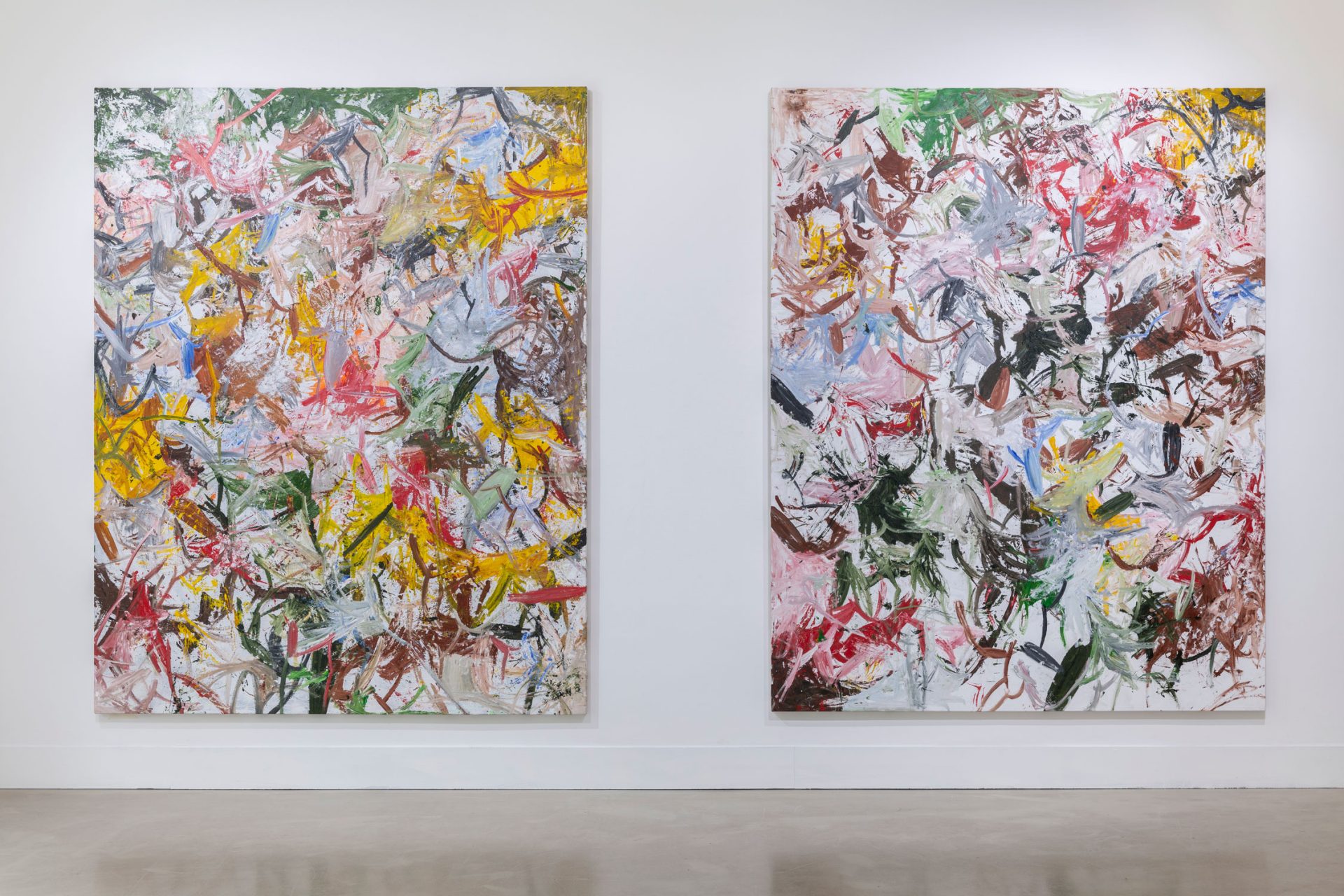 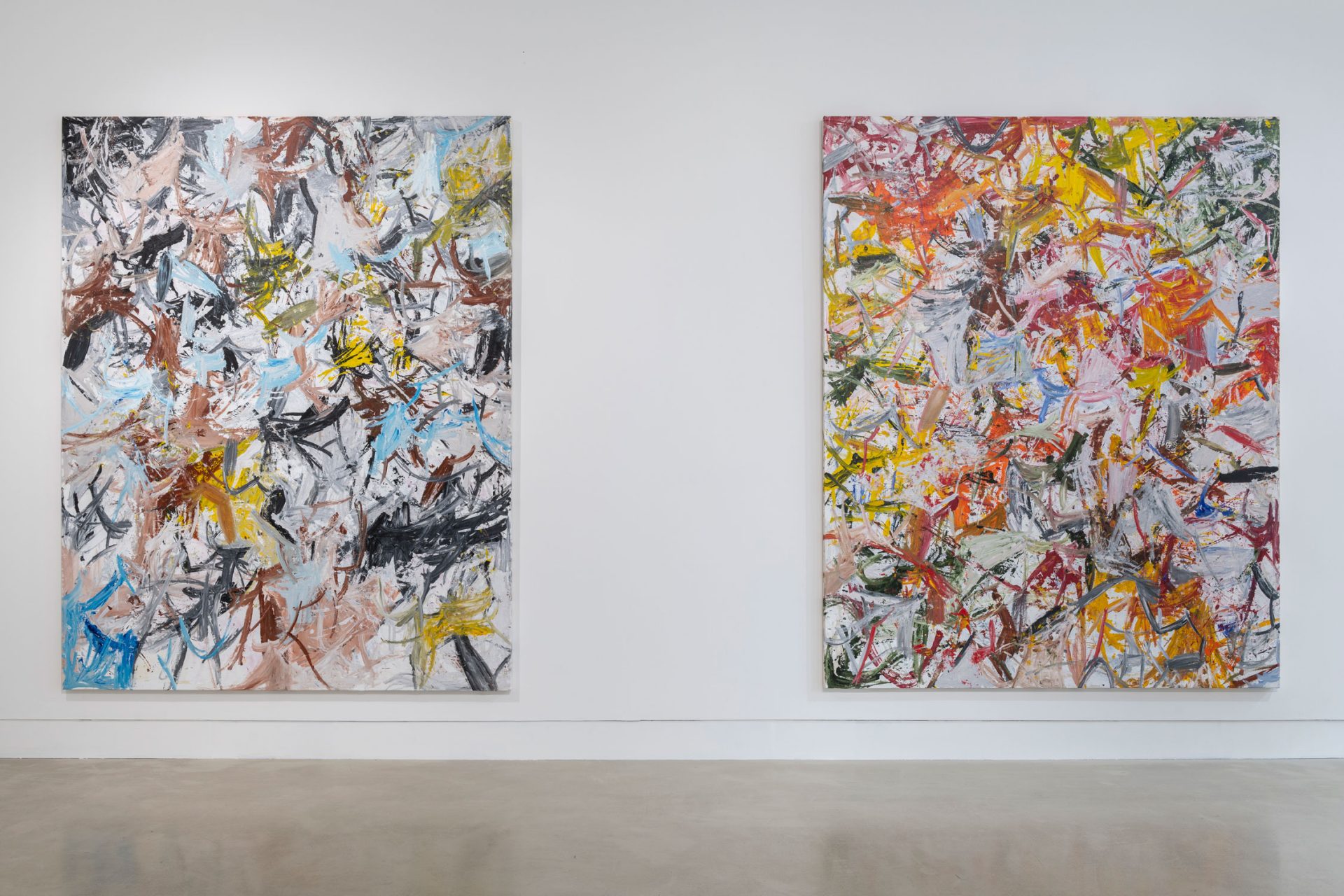 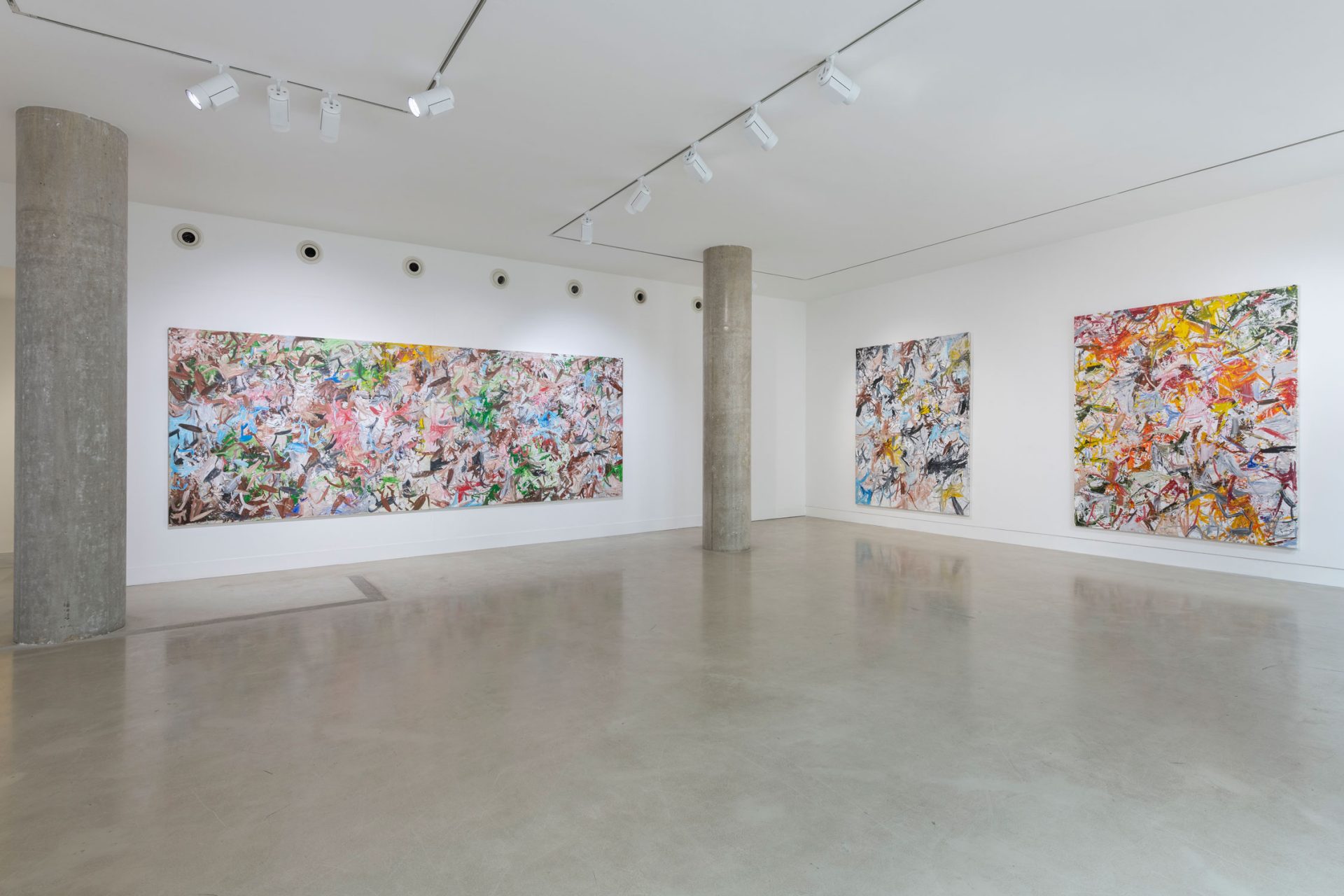 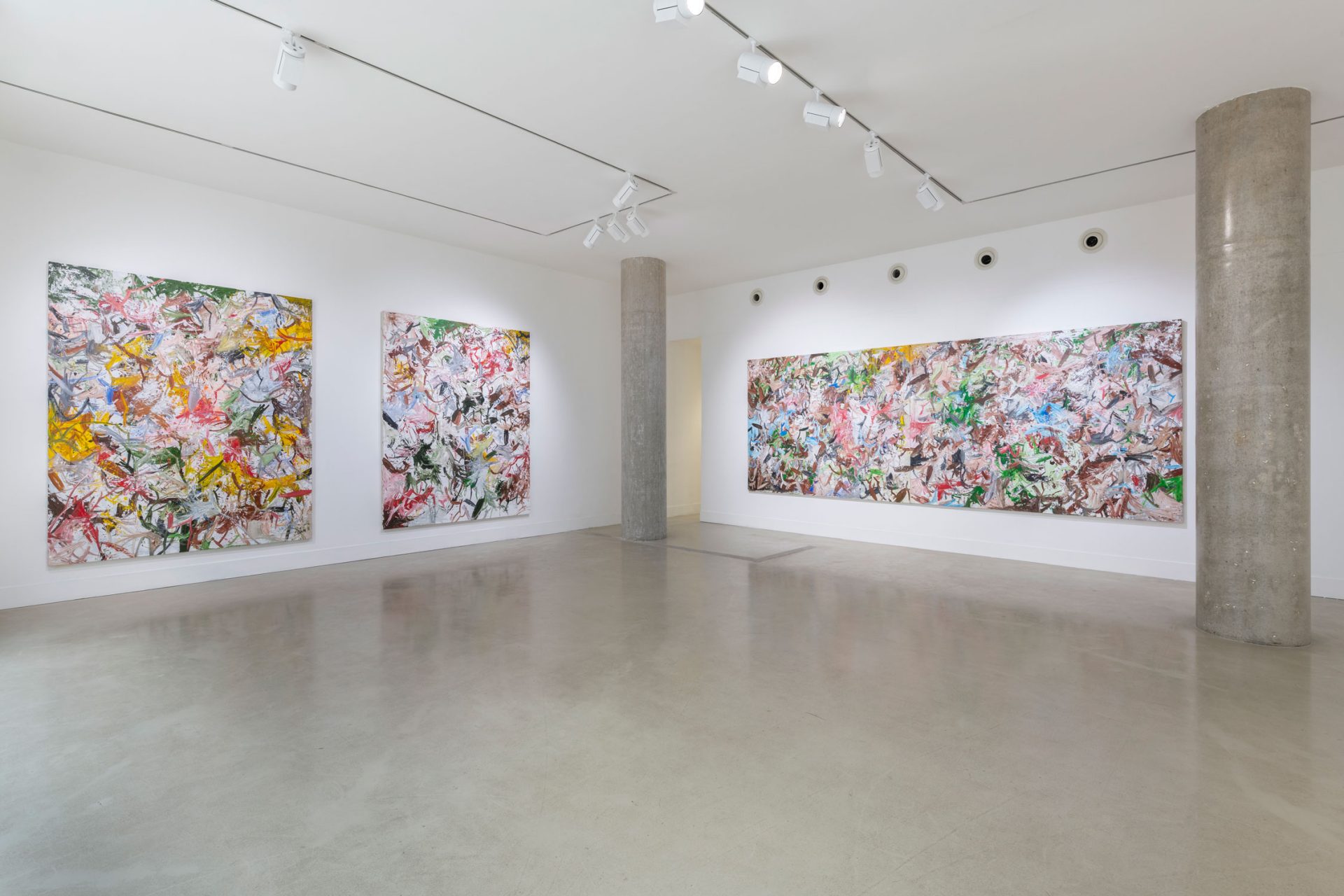 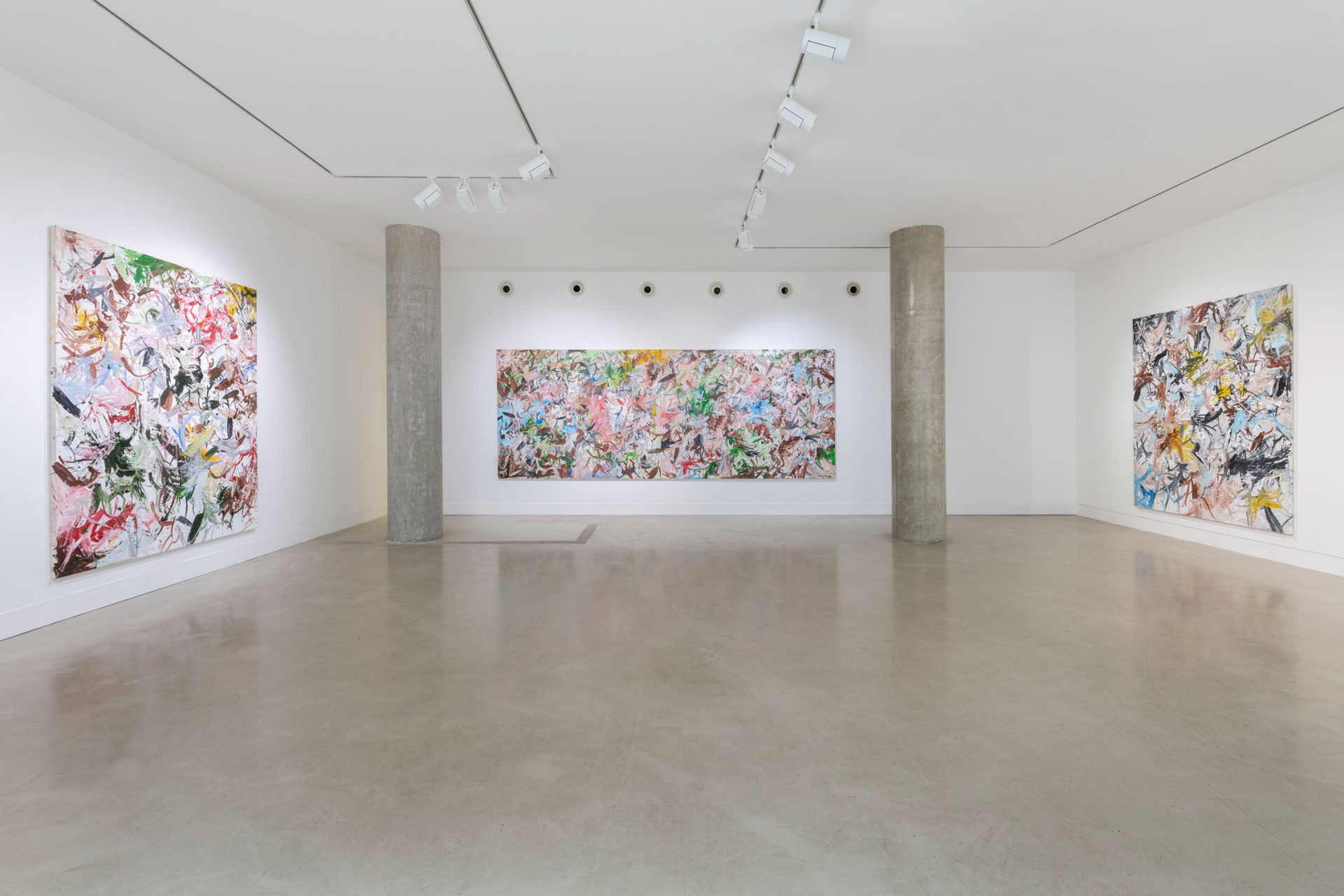 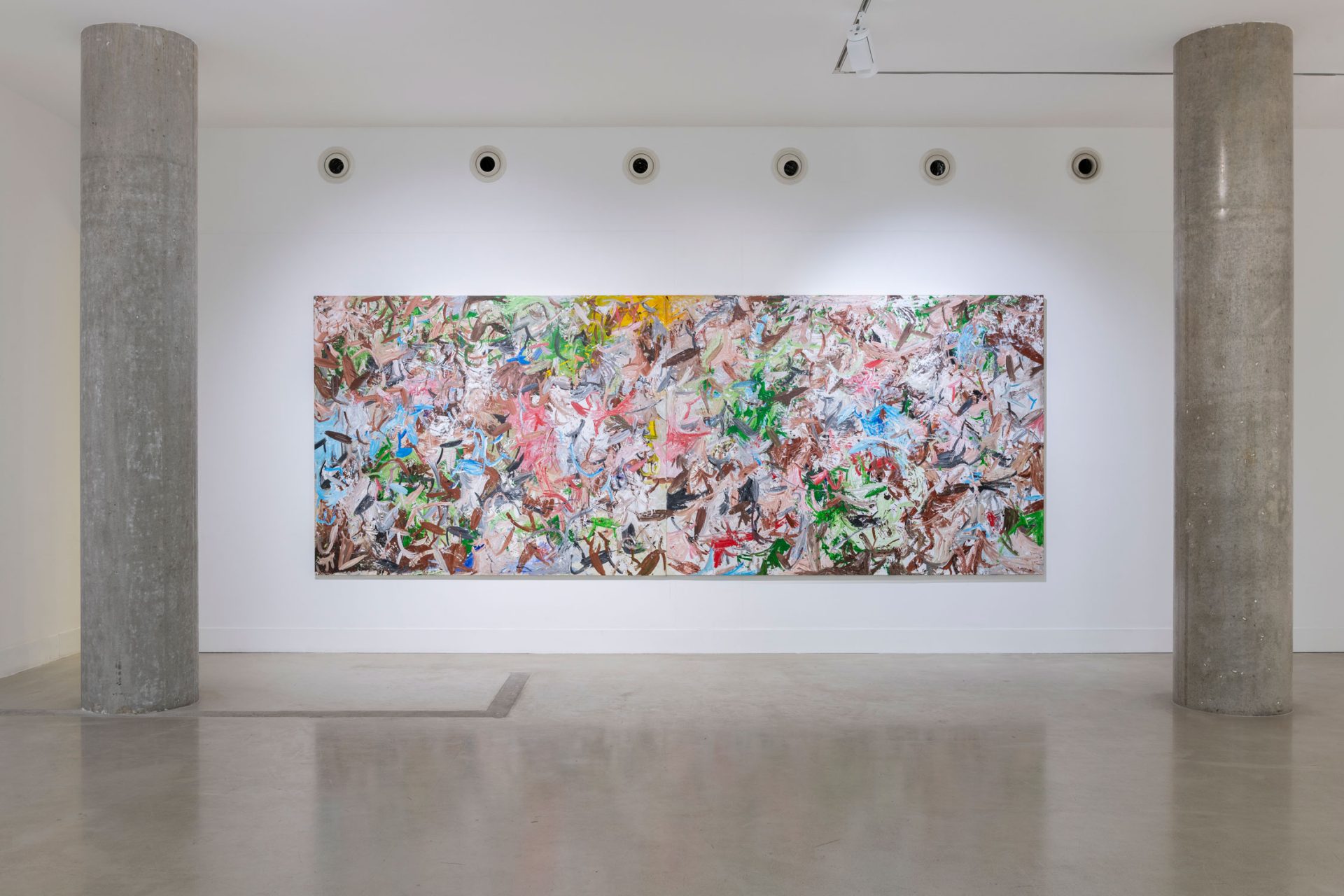 “Heaven and Hell are not distant concepts or places, but components of reality we face every day”

For its inaugural exhibition, Maximillian William is thrilled to present NEMESIS, a new series of paintings by American artist Reginald Sylvester II. In conjunction with the opening of the gallery’s first permanent space, this exhibition marks the artist’s debut solo presentation in London.

Abandoning his more figurative compositions, which dominated his earlier work, this show displays Sylvester II’s gradual transition towards pure abstraction. Characterized by a constellation of expressive brushwork, Sylvester II delves into the universal truths and struggles that infiltrate the human psyche. This series, entitled “Soul vs Flesh” is anchored by scriptures of Galatians 5:16-21 KJV, which speaks of the battlefield and contradictory nature between the notions of Soul and Flesh – where the Soul signifies the pure and holy, while the Flesh indicates a gratification of passion and desire with the unwillingness to submit to God’s authority. Paradoxically, the soul is lodged deep within the flesh and one does not exist without the other.

Echoing the readings of the scriptures that dominate Sylvester II’s oeuvre, the works unveil the artist’s unconscious, where his compulsions and fears towards a menacing future are materialised in a tender yet ferocious manner. While areas of his mark making loosely delineate corporeal sensations such as limbs (swinging arms, legs, torsos, and buttocks), others symbolize the materialization of the spirit fighting against the body’s yearn for lust of money, drugs, alcohol, power, etc. It is through the fleshiness of the medium that the artist tackles and manages his battling feelings and attitudes towards notions of soul and flesh. In doing so, the paintings reveal universal considerations towards the state of the world at large, particularly with regards to racial conditions which have permeated the psyches of many.

The paintings in NEMESIS point to the fragility of the human existence, whose hyper-consciousness is provoked by its bad conscience. Transmitting raw emotion through his work, the artist offers insight into the relationship vis-à-vis the artist’s creative process and its cathartic role.

The show is accompanied by an exhibition catalogue including a text written by Michele Robecchi. 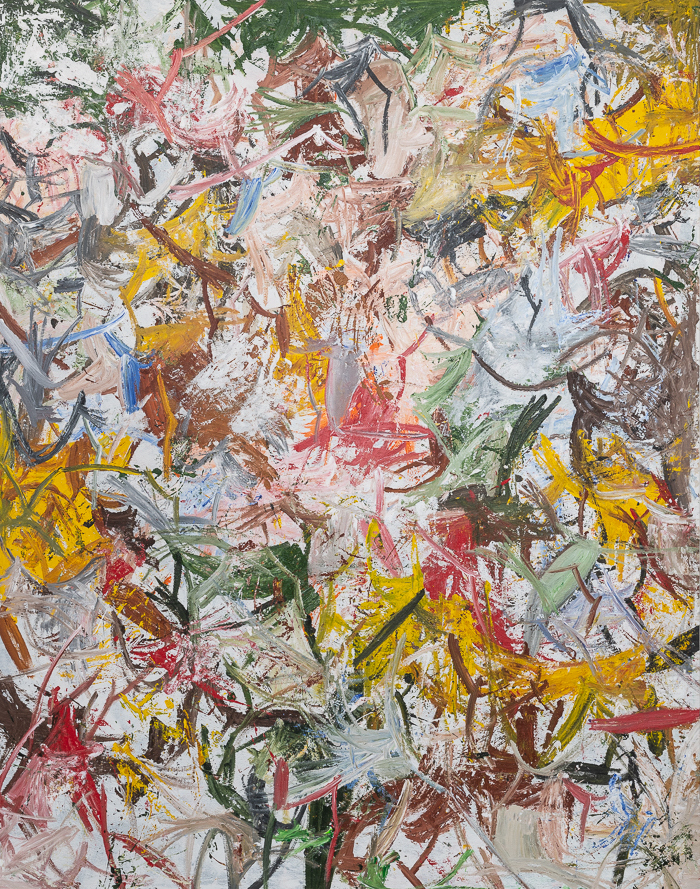 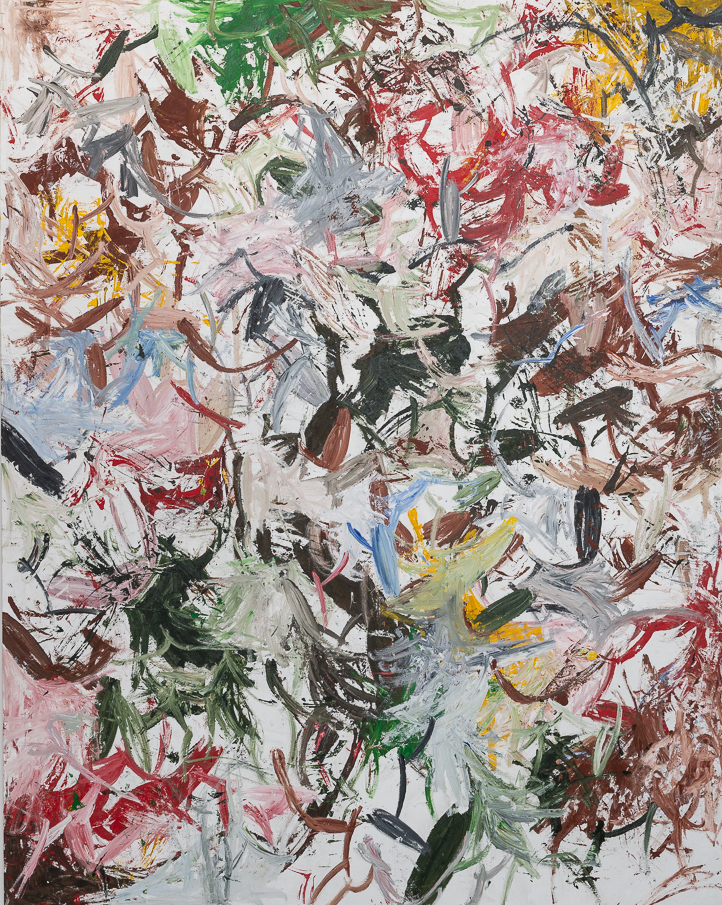 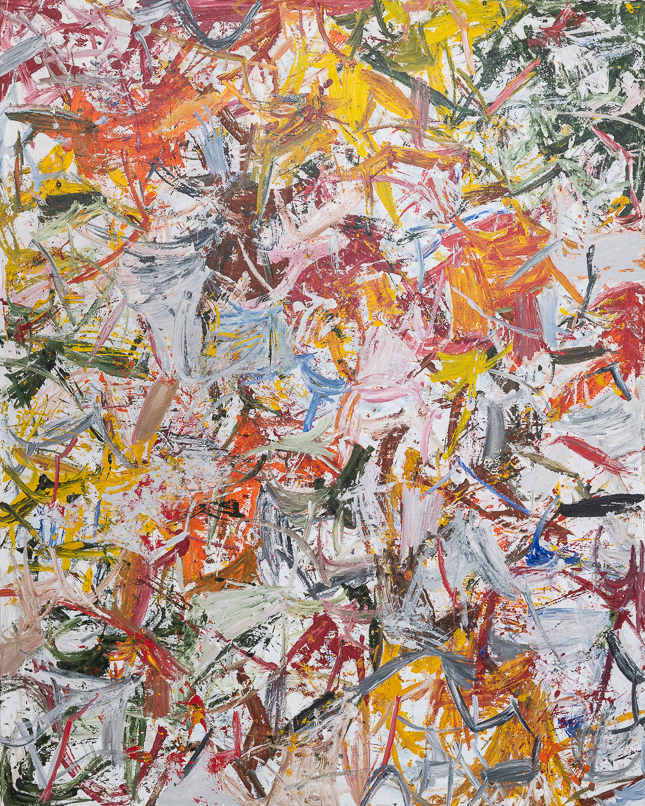 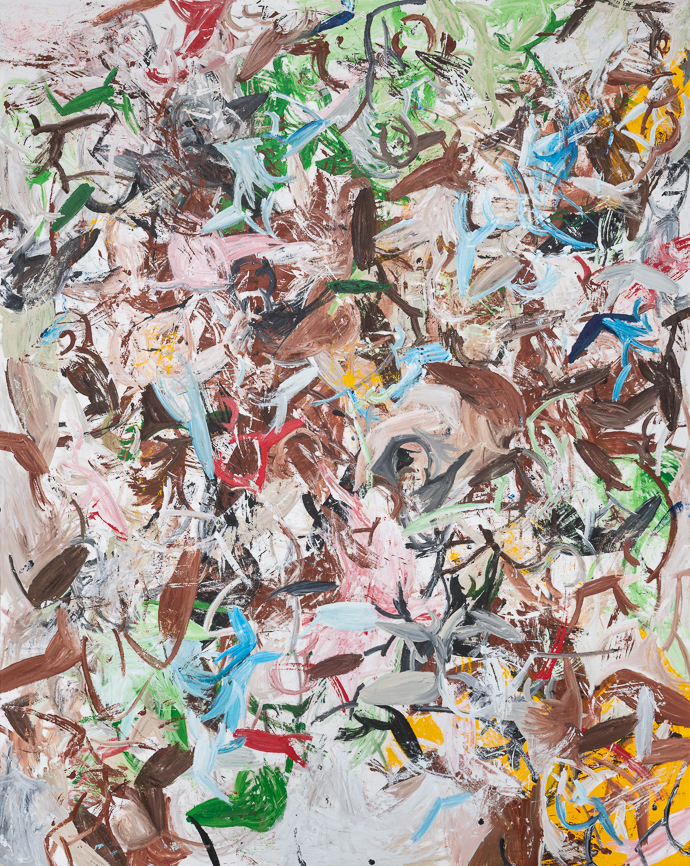 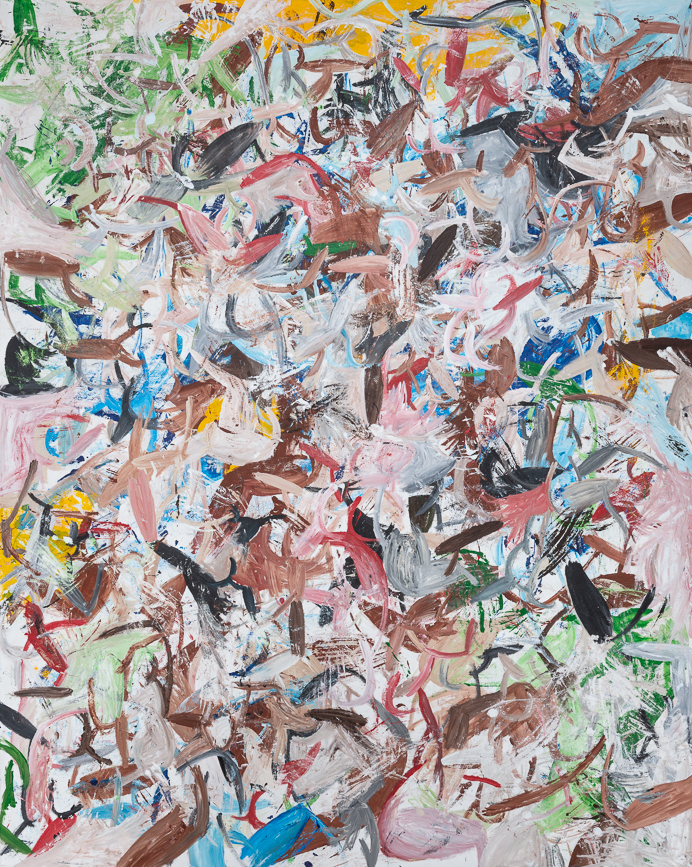 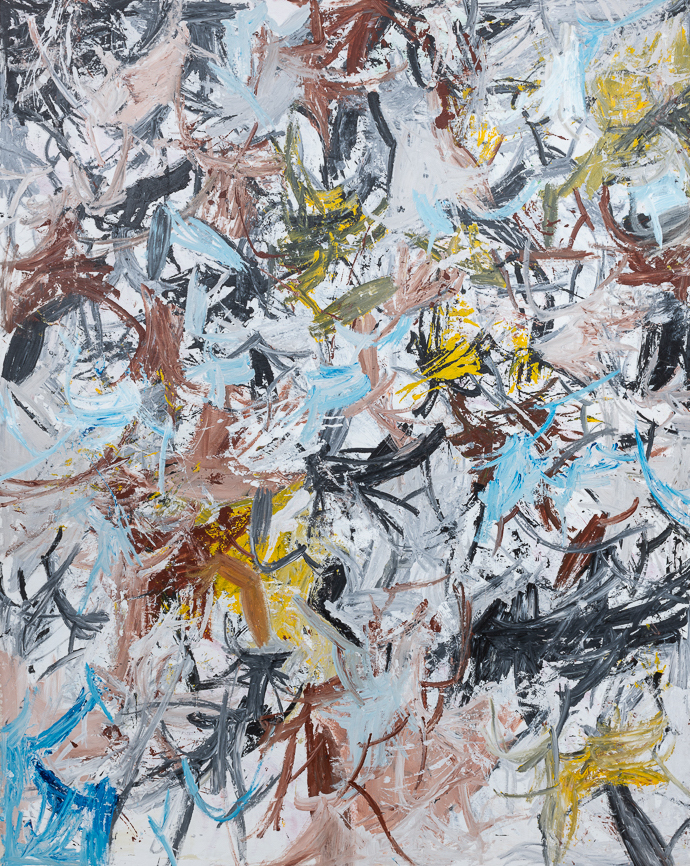