Coco Capitán works capture seemingly casual scenes from the world and experiences she inhabits, which reveal the artist’s instinctive sensitivity to the politics of contemporary society and weave together into an narrative that examines the relationship between reality and perception, beauty and subversion.

Capitán’s photographs and paintings adopt an innate understanding of form; atypical color scheme and composition, while her signature-handwritten aphorisms make sincere statements culturally relevant to the times we live in today. Combining intimacy and playfulness with subtle social critique as well as the probing questions concerned with existing values and hierarchies, Capitán uncovers the underlying issue of what it means to produce pictures in a society overly consumed by images. Between the installations that reveal her contemporary interpretation of Pop Art to her imagination-based paintings and text based work that negotiate her emotions in a witty manner, Capitán embodies an acute sensitivity through her photographs being made with an eye for what the camera is able offer, rather than what it is able to shoot. Capitán highlights the quotidian, emphasizing its often-overlooked strangeness and splendor, while actively implicating the viewer as part of her visual dialogue to the experience of connectedness that is embedded in the process of looking. At a time when photography is omnipresent in an ever so crowded visual landscape with an unappeasable thirst for more of it, Capitán offers a reminder of its singularity, consciously compelling us to slow down and really look at what lies in front of us.

Coco Capitán was born in Seville (Spain) in 1992. Based in London, she completed her MA Master of Fine Arts with honors in the field of Photography at the Royal College of Art, London, in 2016. Her art practice straddles the fine art and commercial art worlds, and includes  photography, painting, and prose. She has produced editorial and commercial collaborations with Gucci, Paco Rabanne, Maison Margiela and her work has appeared in magazines including the New York Times Magazine, Dazed, M Le Monde, Document Journal, and Vogue. She has been a guest speaker for Cambridge University Photographic Society (2016), a member of the Jury for Hyères Fashion & Photography Festival (2016), and was awarded the Photographers Gallery FF+WE Prize (2015).

Most recently Capitán was the subject of a solo museum show entitled ‘Is It Tomorrow Yet?’ at the Daelim Museum in Seoul, South Korea 2018 and participated in a group exhibition alongside Ren Hang at La Maison européenne de la photographie (Paris, 2019). 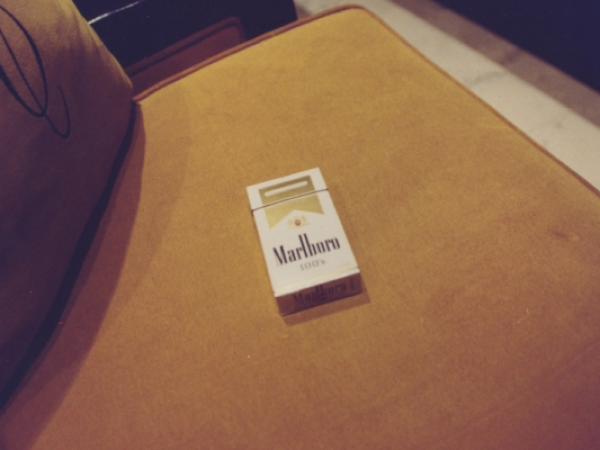 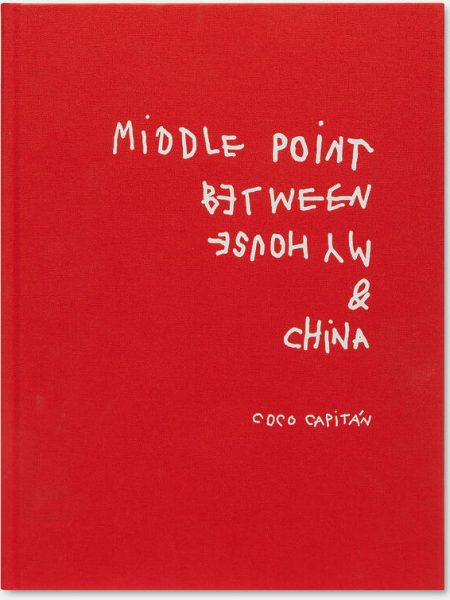 COCO CAPITÁN
Middle Point Between My House and China 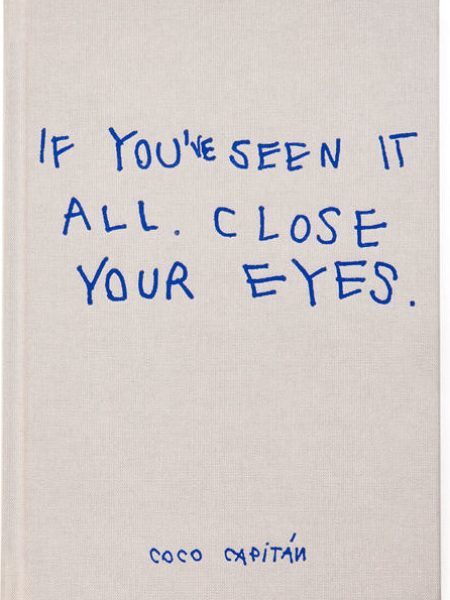 COCO CAPITÁN
If You’ve Seen It All, Close Your Eyes 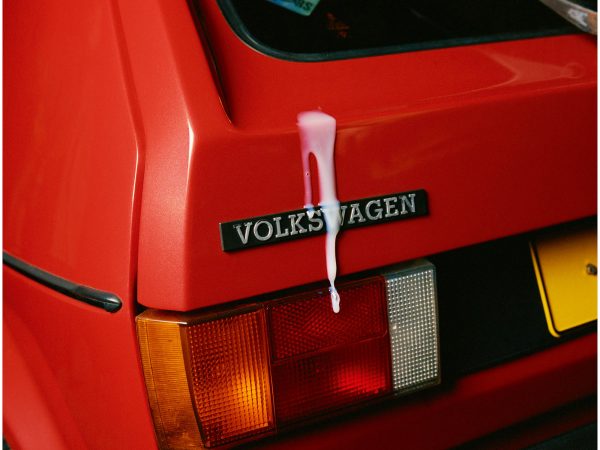 i-D
Inside the Sexy, Seductive and Subversive World of Coco Capitán
March, 2019 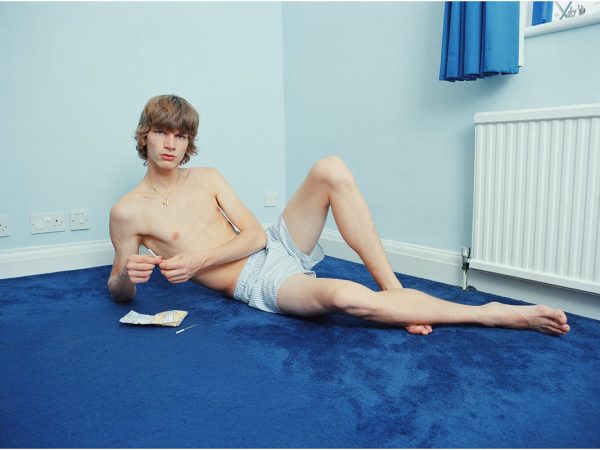 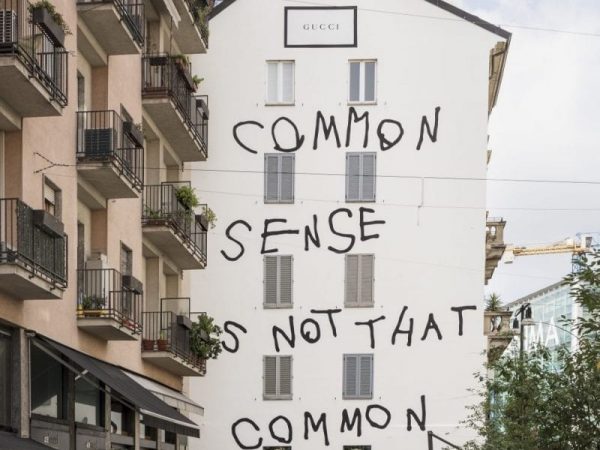 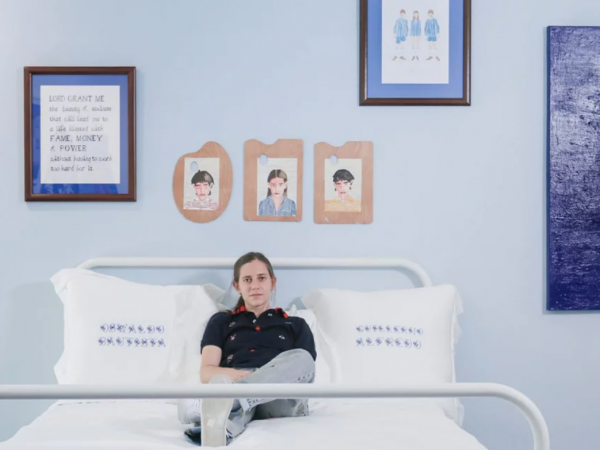 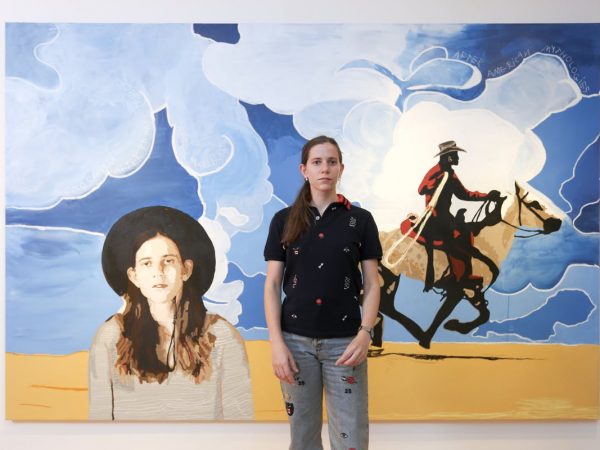 L’OFFICIEL
Coco Capitán Takes Us Through Her First Exhibition in Asia
October, 2018 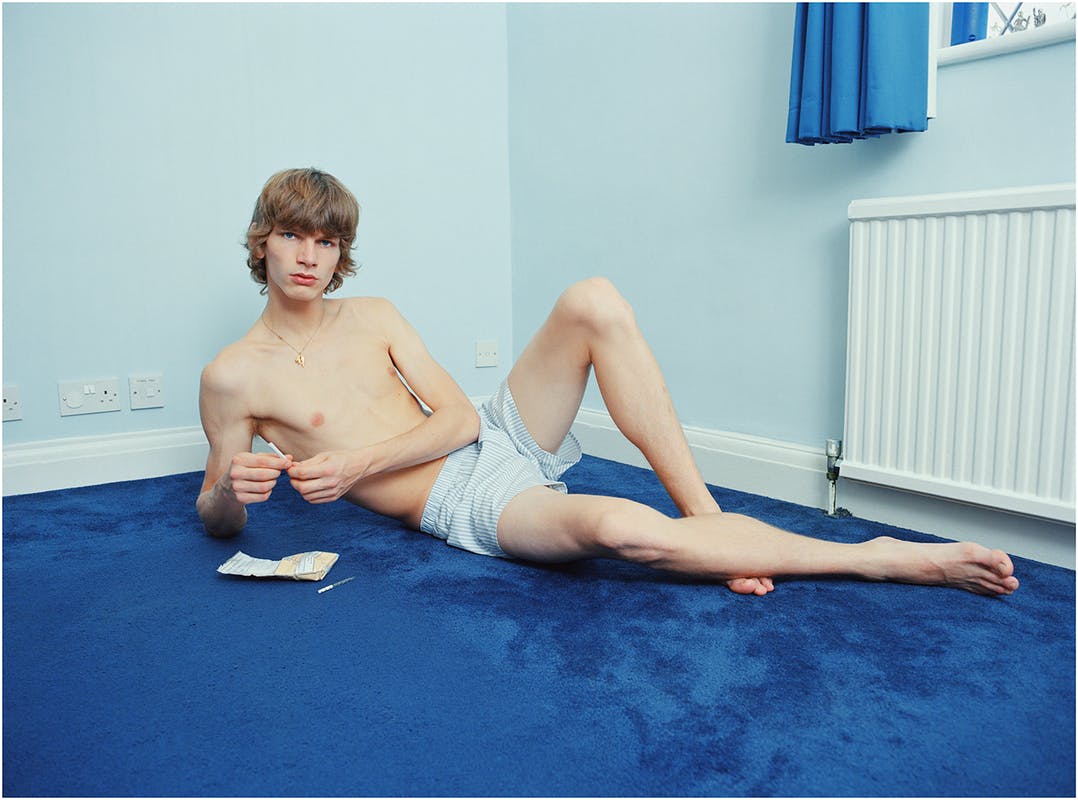 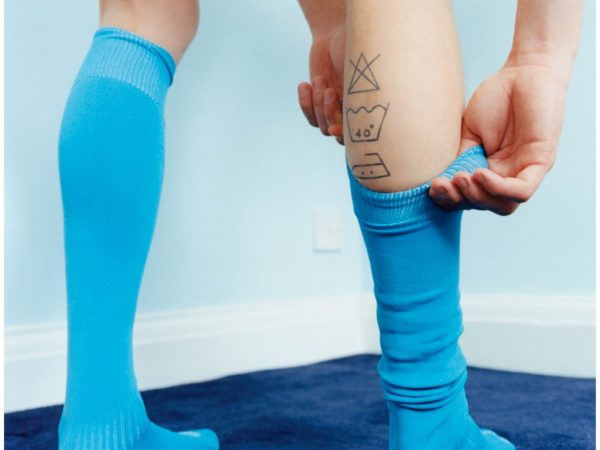 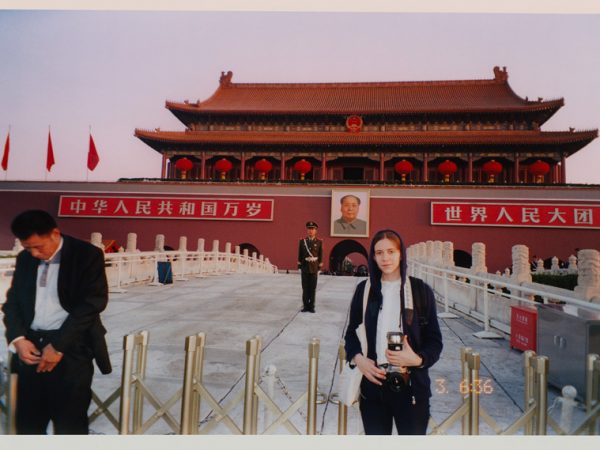 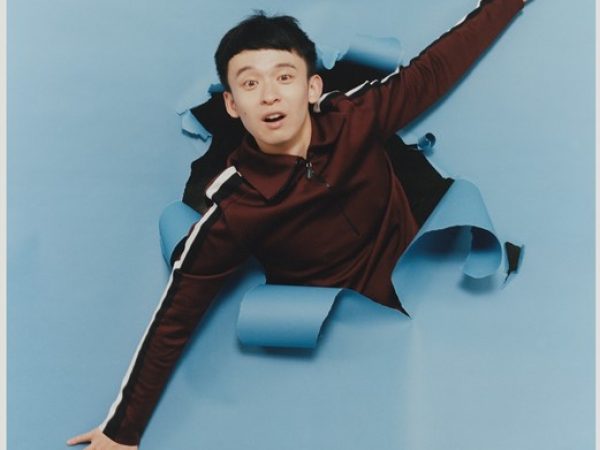 DAZED
Coco Capitàn’s New Book Trips Between the Real and Imagined
May, 2017 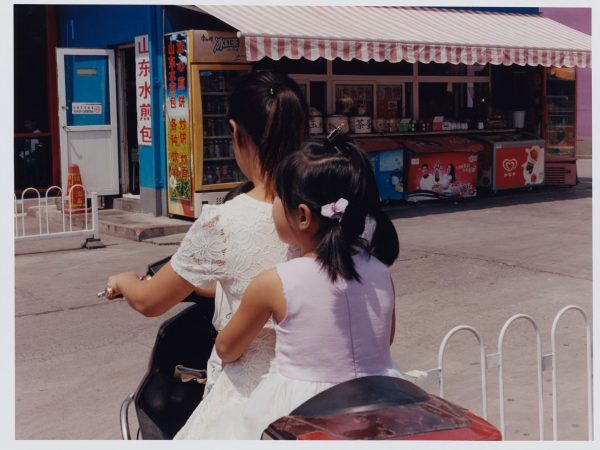 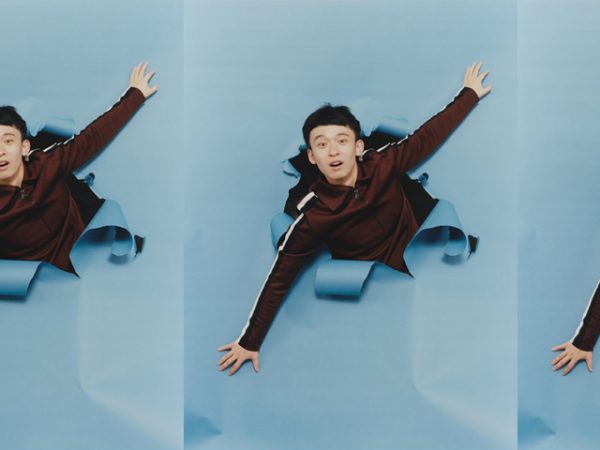 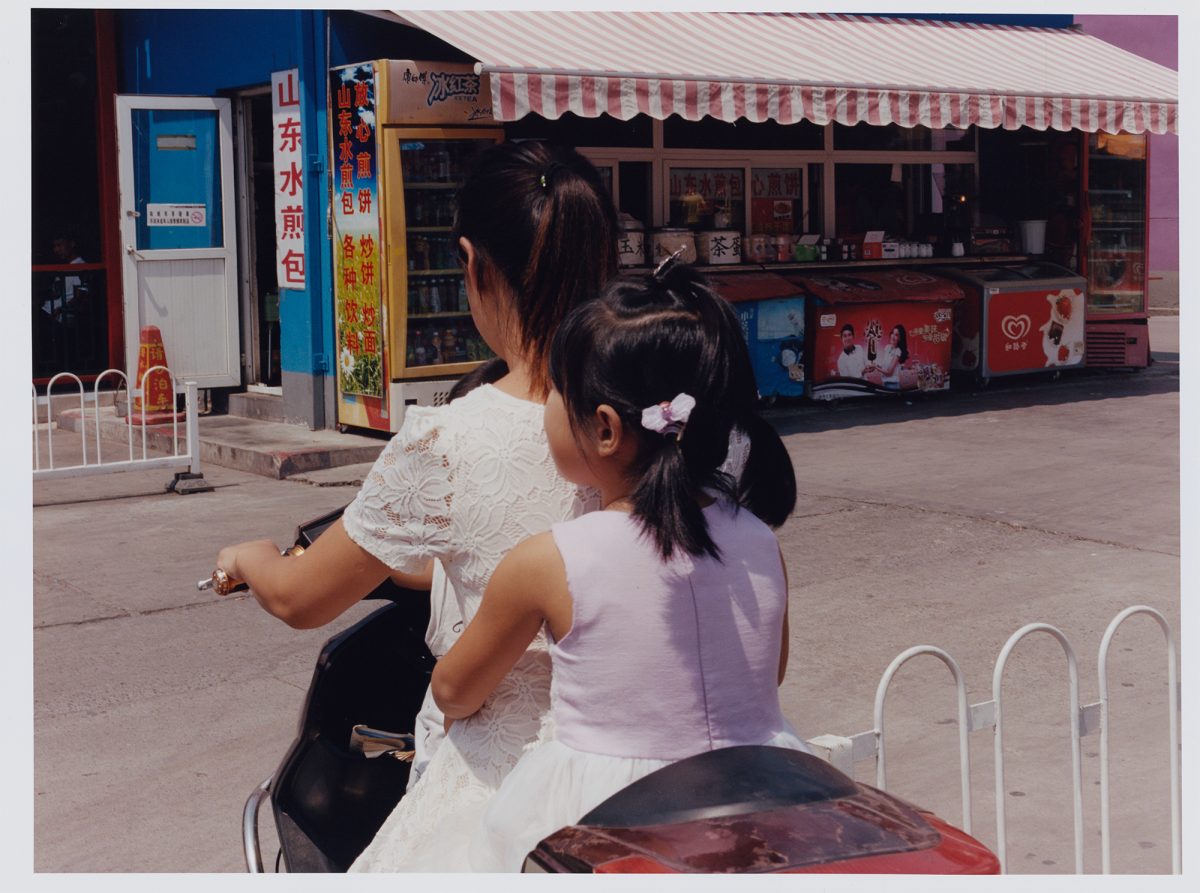 i-D
Coco Capitán’s New Book Explores China Through the Prism of Her Childhood
May, 2017 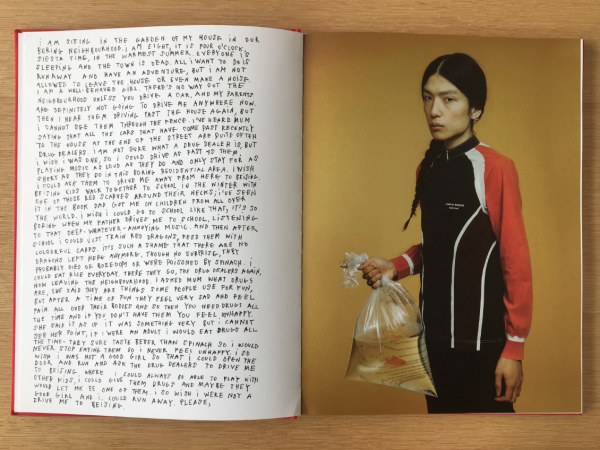 W MAGAZINE
Capitán Shares Images from Her New Book on China
May, 2017