Rosanne Robertson’s practice spans sculpture, photography, drawing and performance, mediums though which they explore the boundaries of the human body and its environment. Capturing moments, schisms and shifts, their work often explores negative natural spaces to create expanded representations of the figure. Robertson’s ongoing body of work titled Stone (Butch) explores the terrain of the Queer body in the landscape. The term ‘stone butch’ is taken from the lesbian and trans activist Leslie Feinberg’s 1993 novel Stone Butch Blues in which the oppression of lesbian, trans, butch and femme identities is laid bare. Through an interest in terrain, Robertson elucidates upon Feinberg’s metaphoric ‘raincoat layer,’ the layer which protects the body from hostile external forces.

The sculptural articulations of Stone (Butch) are created by plaster casting directly in crevices in natural rock formations at Godrevy Point, St Ives Bay, Cornwall and The Bridestones, West Yorkshire. The ‘sculptural void’ makes physical a negative space created by the power of the sea and air. The sculptures embody a space that is shifting and fluid, reclaiming a natural space for Queer and Butch identity from a history of being deemed ‘against nature’. Robertson sees the natural stone formations as queer forms and changing bodies that are not set in stone, but revealed to us over a long period of time, as fluid structures shaped by water and erosion. Queer bodies which are as fluid as the water that shapes them and as plural as the grains of sand that erode them.

Rosanne Robertson (they/them) (b. Sunderland 1984) is a contemporary artist based in West Cornwall. They obtained their BA in Fine Art from the Manchester School of Art in 2010. In June 2021, Robertson unveiled their first public sculpture, commissioned for the 10th edition of Sculpture in the City and installed at London’s iconic Gherkin skyscraper until Spring 2022. To coincide with this unveiling, Robertson performed Stone (Butch): Undercurrents in Nocturnal Creatures, a contemporary art festival programmed by the Whitechapel Gallery and Sculpture in the City. Their second public sculpture – commissioned by Sunderland Council as a legacy to the 700 women who worked in Sunderland’s shipyards – will be unveiled later this year. Their work and writing are featured in Breaking the Mould: Sculpture by Women Since 1945, (London: Hayward Gallery Publishing, 2020) which was published on the occasion of the eponymous Arts Council Collection exhibition. Robertson will present their first solo exhibition at Maximillian William, London in October 2021, during the same month, they will exhibit in the group exhibition Seen at the Newlyn Art Gallery & The Exchange, Cornwall. While Associate Artist during the 2019 Yorkshire Sculpture International, Robertson presented a solo display, Stone (Butch), at The Hepworth Wakefield, Wakefield, 2019 and exhibited in the group exhibition Associated Matter at the Yorkshire Sculpture Park, Yorkshire, 2019. Works by Robertson are held in the collection of The Hepworth Wakefield, Wakefield and were included in the institution’s group exhibition Vision & Reality: 100 Years of Contemporary Art in Wakefield, 2020. 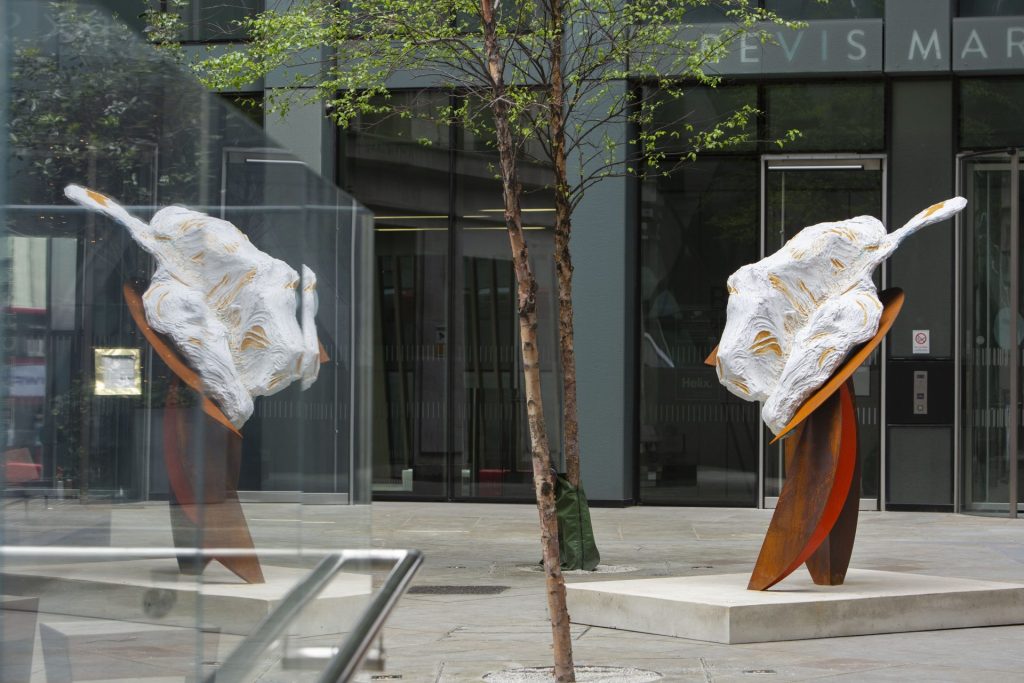 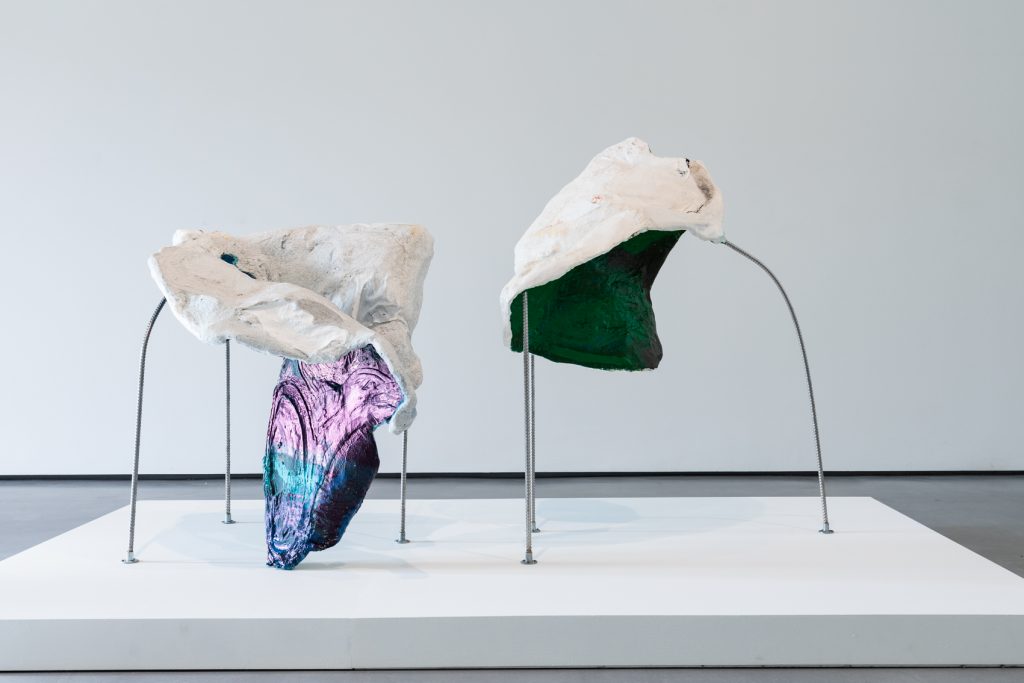 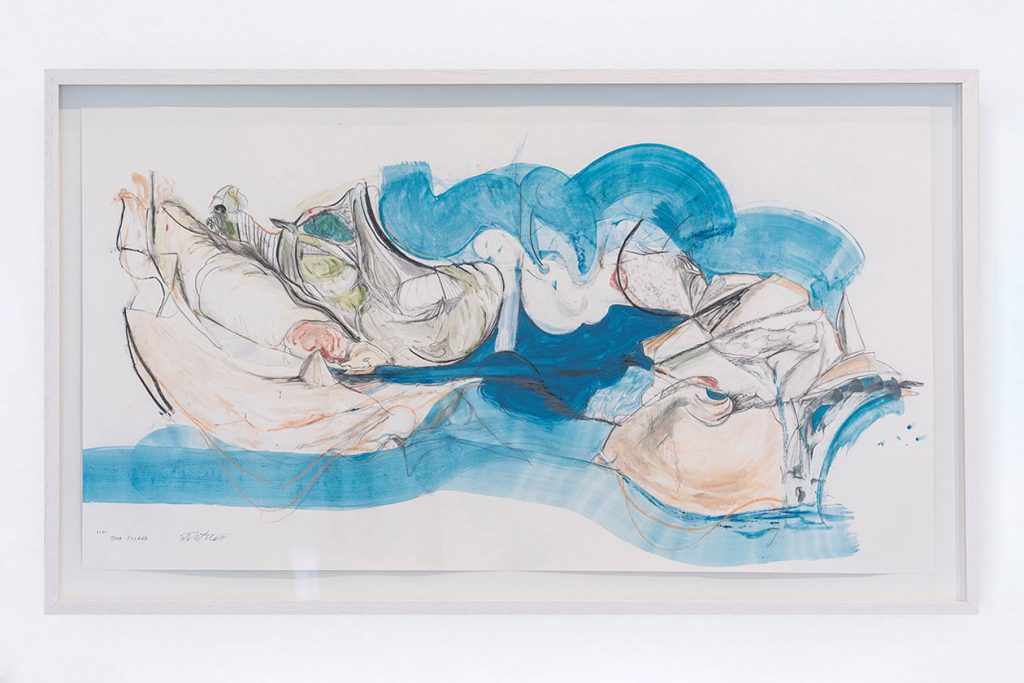 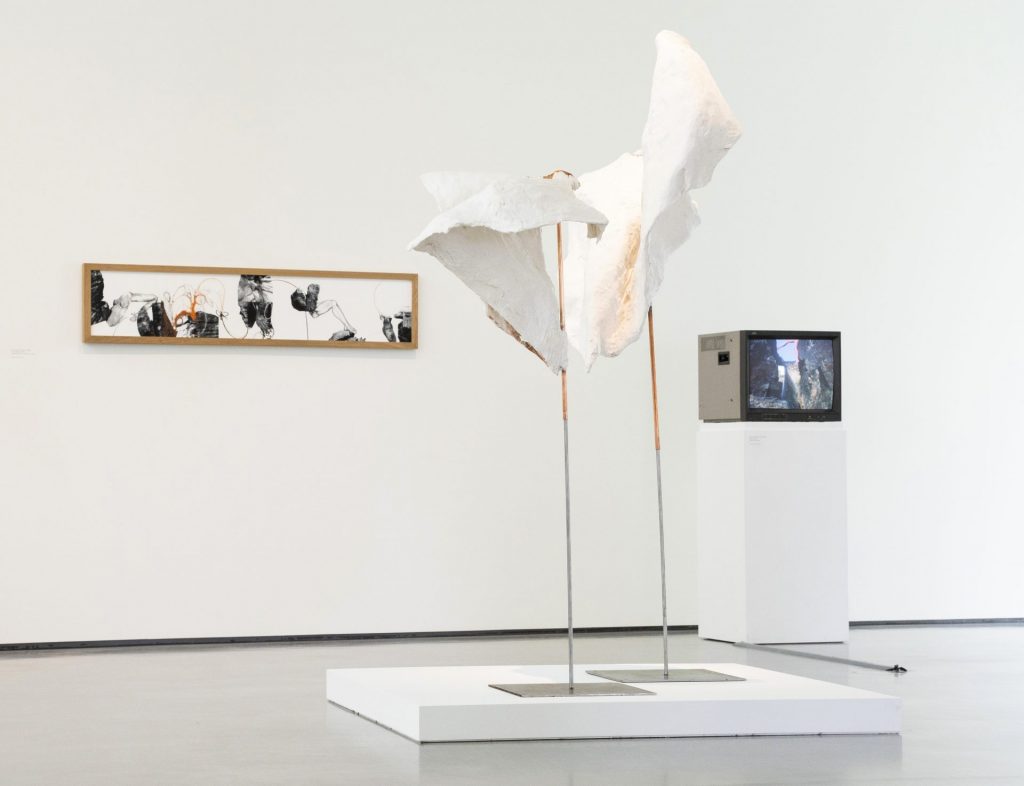 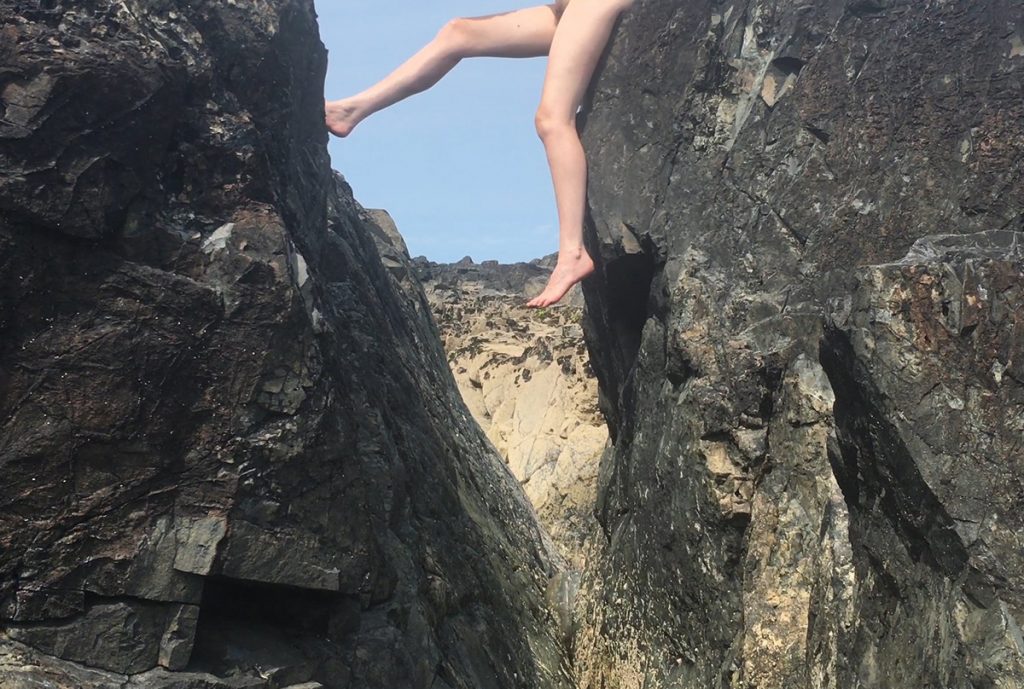 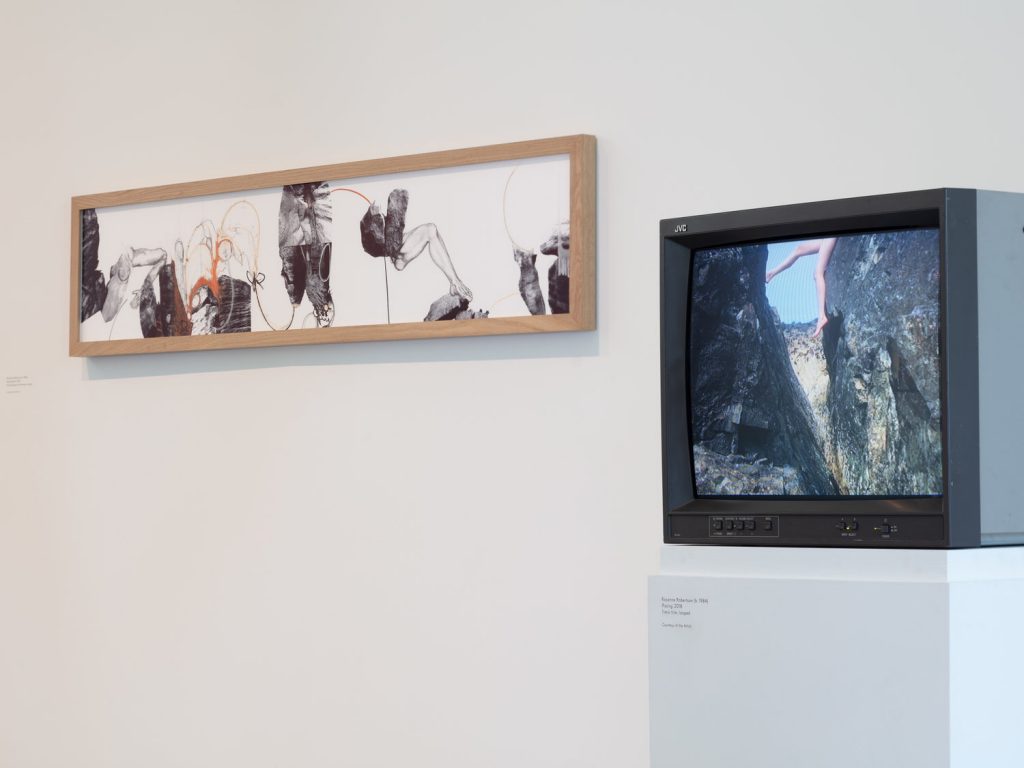 Sculpture in the City — lending new life to London

What We Learned at the First Yorkshire Sculpture International

For one night only, on Saturday 17 July, Whitechapel Gallery and nearby historic, outdoor and unusual spaces in East London…

Rosanne Robertson: Sculpture in the City