A Passion for Form

A Passion for Form 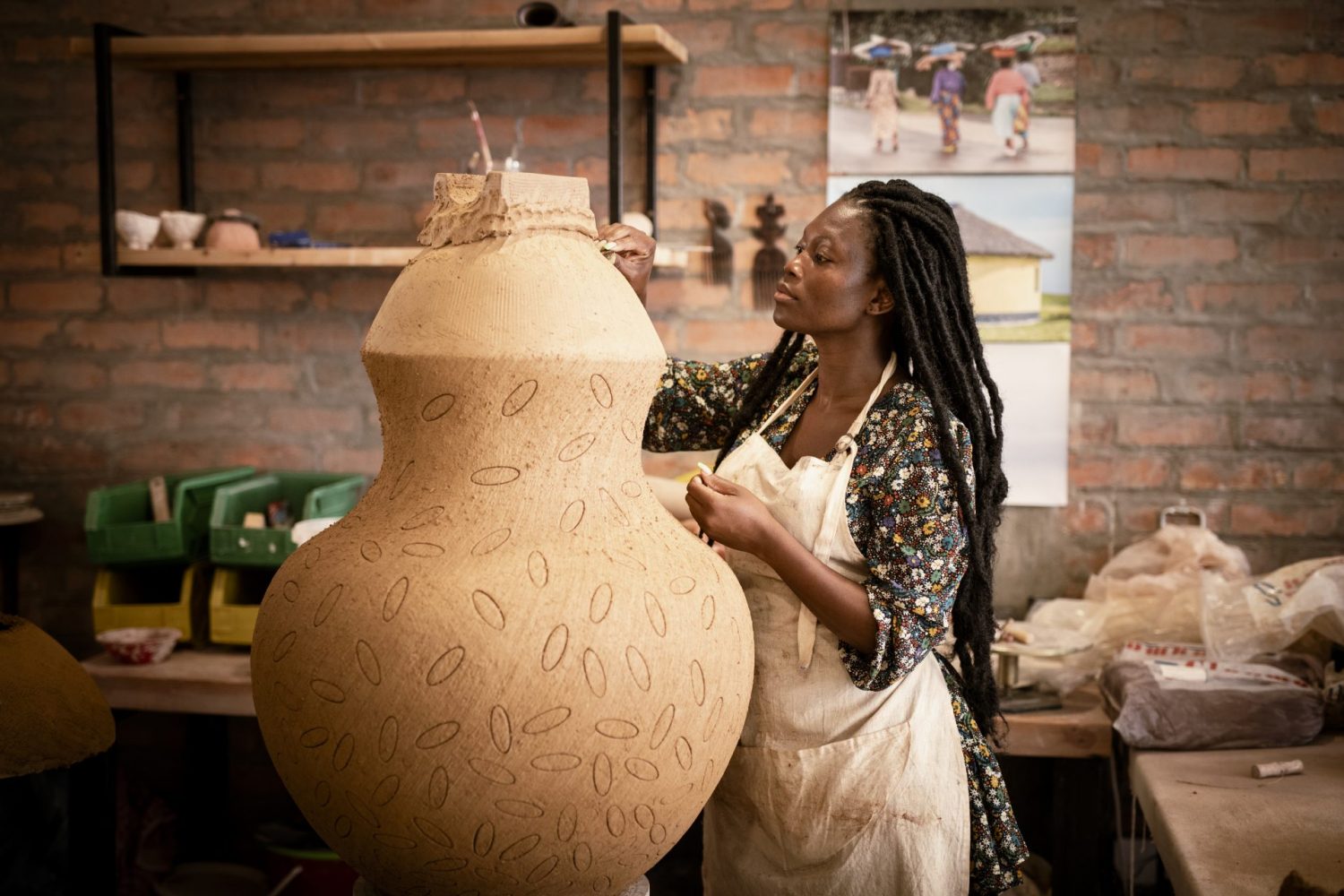 A Passion for Form is the first public exhibition of ceramic and fibre works from the collection of Dr Brian Harding – featuring pieces from esteemed artists and craftspeople Dame Magdalene Odundo OBE, Jennifer Lee OBE, Peter Collingwood OBE and Hans Coper. Harding was motivated to open his collection to the public for the first time to ensure a new generation of makers could engage with the work.

A Passion for Form: New Perspectives brings together a panel of three contemporary artists working in ceramics: Andrés Monzón-Aguirre, Anina Major and Zizipho Poswa. This international panel spans a wide breadth of approaches to the medium – but what unites all three is their engagement with culture and concepts beyond fine art and craft. Taking the artists and themes from A Passion for Form as its starting point, the panel will reflect on their own making in relation to a broader tradition of craft. 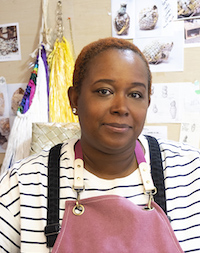 Anina Majors is a visual artist from the Bahamas, based in New York. Her decision to migrate from the country in which she was born and raised motivates her to investigate the relationship between self and place. Her practice explores nostalgia and identity, using the vernacular of craft to reclaim experiences and relocate displaced objects. She holds an MFA from Rhode Island School of Design and is the recipient of numerous awards and residencies, including the Socrates Sculpture Park Fellowship, and has served as a mentor for the Saint Heron Ceramics Residency Program. Her work has been exhibited in The Bahamas, across the United States and in Europe, and is featured in permanent collections including the National Gallery of The Bahamas, Fuller Craft Museum and the Museum of Fine Arts, Boston. 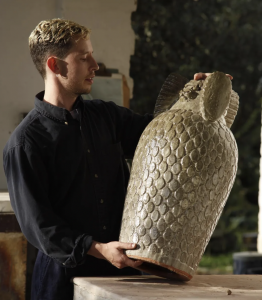 Andrés Monzón-Aguirre is a visual artist and Founding Director of the Campos de Gutiérrez, based between Medellín and New York. Their work explores the construction and preservation of memory and cultural identity. Their artistic practice is informed by these explorations as well as by iconography and traditions that are representative of Latin American popular culture. As Director of Campos de Gutiérrez, they have worked in developing strategies that use ceramics as a method for learning and to promote production. For many years they also coordinated a residency program that allowed international artists to reside, work and exhibit in the city of Medellín. 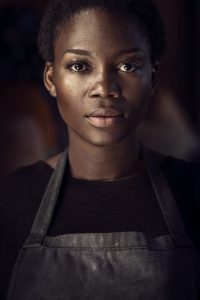 Zizipho Poswa is a Cape Town-based ceramic artist whose large-scale, hand-coiled sculptures are bold declarations of African womanhood. She is inspired by the daily Xhosa rituals she witnessed as a young girl growing up in the Eastern Cape province of South Africa and the life-sustaining roles that Xhosa women play in traditional and
contemporary life. Poswa studied surface design at the Cape Peninsula University of Technology, and uses this knowledge to amalgamate the visual stimuli seen during in her daily life into a simplified pattern language. In 2005, she and fellow ceramicist Andile Dyalvane opened their studio, Imiso Ceramics. Poswa’s work has been acquired by the Los Angeles County Museum of Art, Philadelphia Museum of Art and Metropolitan Museum in New York. Her work has been exhibited in Deeper Than Text in New York City (2019), Exceptions d’Afrique in Paris (2021) and Ceramics Now, also in Paris (2021) and as a featured artist in the Indian Ocean Triennial (IOTA21) in Perth (2021).

Isabella Smith is deputy editor of Crafts magazine, published by the Crafts Council, and is the author of the forthcoming book Lucie Rie (Eiderdown Books, September 2022). She also writes for publications including Apollo, ArtReview, Ceramic Review, Frieze, The Guardian, World of Interiors and The Times Literary Supplement.

Crafts magazine is the leading international authority on contemporary craft. For nearly 50 years it has championed the finest makers, artists and designers in the UK and across the world. With in-depth features, beautiful photography and expert commentary, the magazine shows how making enhances every facet of our lives, from the clothes we wear to the houses we live in and the bikes we ride.

The Crafts Council is the national charity for craft in the United Kingdom. Founded in 1972, the Crafts Council inspires making, empowers learning and nurtures craft businesses. They believe craft skills and knowledge enrich and uplift us as individuals, and, in doing so, will change our world for the better. The national Crafts Council Collection has been acquired over their 50-year history. The collection is presented in exhibitions in the Crafts Council gallery in London and in partnership with venues around the UK. The Crafts Council publishes Crafts magazine, featuring inspiring stories about craft and making across the globe. 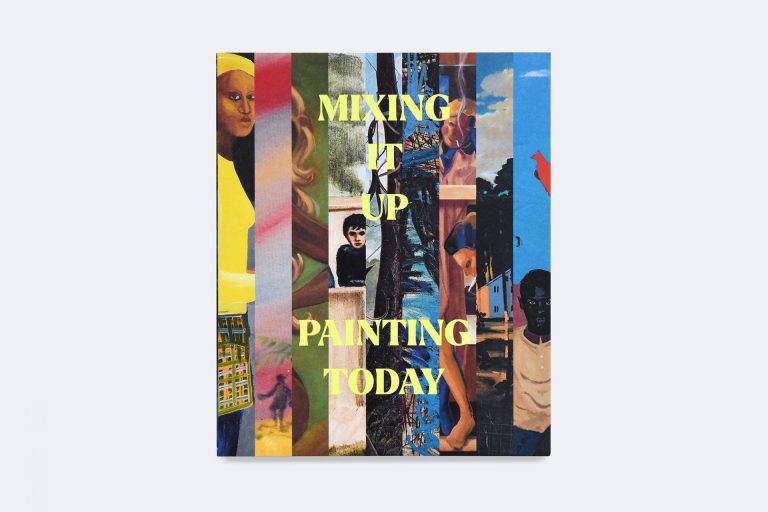 A new publication has been released to accompany the exhibition Mixing It Up: Painting Today, Hayward Gallery, 9 September - 12 December 2021,. The publication has over 130 colour illustrations… 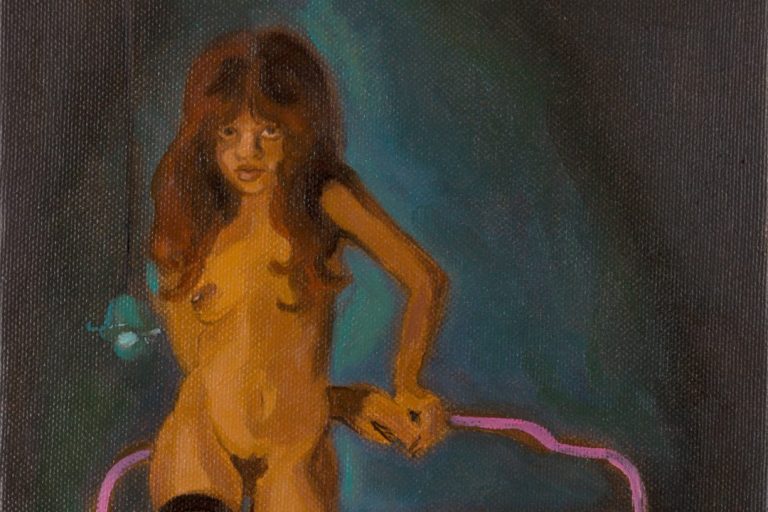 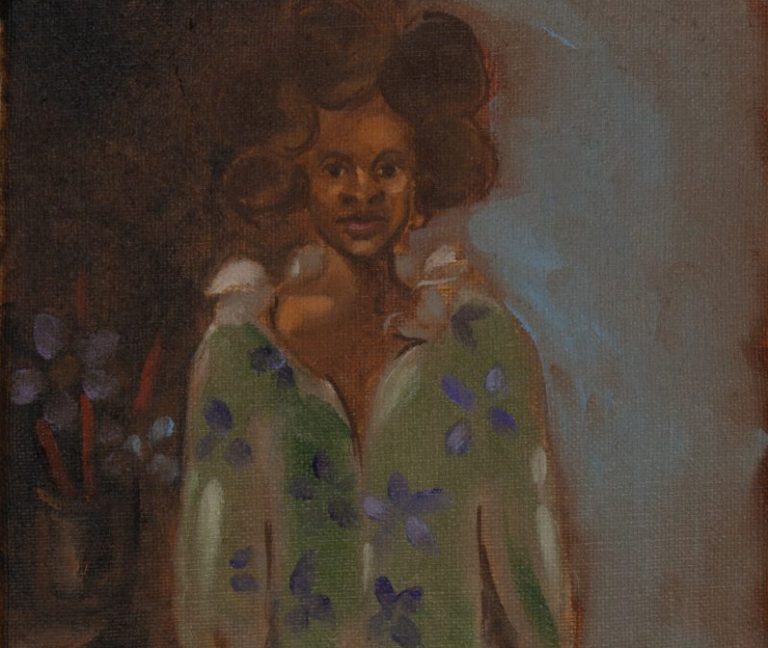 Somaya Critchlow explores Walter Sickert’s reframing of the nude in the latest issue of Tate Etc., in anticipation of their upcoming Sickert retrospective. Revolving around Sickert’s painting The Studio: The…