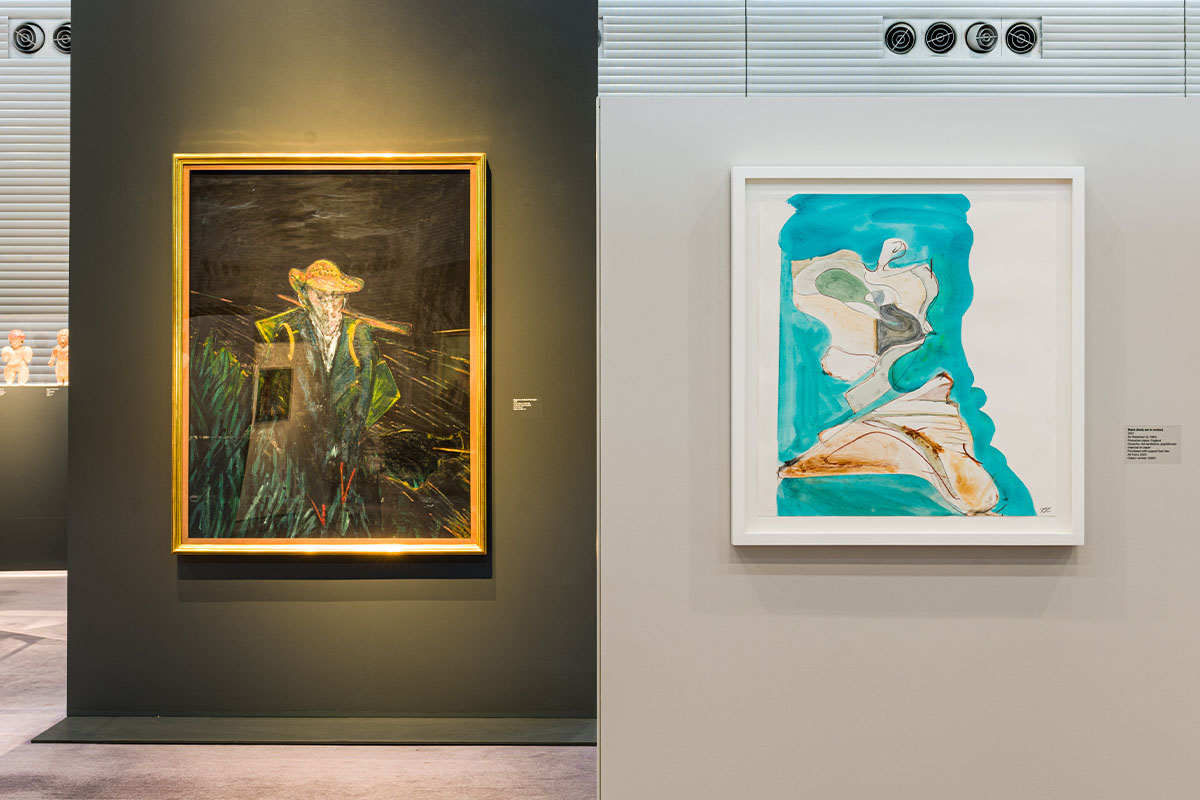 Ro Robertson’s Stack (body set in motion), 2021 has been acquired by the Sainsbury Centre for Visual Arts, Norwich.

Stack (Body set in motion) is part of a recent series of gouache on paper and board works consisting of two forms Robertson describes as ‘islands’ and ‘stacks’. In the studio, Robertson works on large rolls of paper on the floor, starting with a loose arrangement of bodies, islands and stacks, more defined compositions emerge in a cyclical way. For this series, swaths of cyan and blue surround abstract forms which can be seen as standing figures or, in some instances, aerial views of bodily islands and formations surrounded by water at different stages of submersion. Intertwined forms, expanded figures and their appendages born of the body grow from shifting foundations and bleed into each other via watery channels that penetrate and surround the compositions- providing an alternative view into underground and unseen worlds- or a Subterrane. 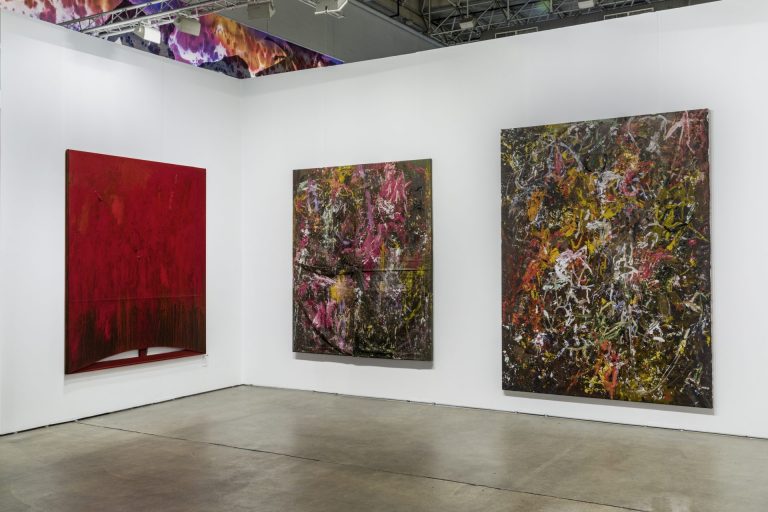 Reginald Sylvester II has been awarded the Northern Trust Purchase Prize at EXPO Chicago, the prize allows the Pérez Art Museum Miami to acquire Four Corners for their collection. The… 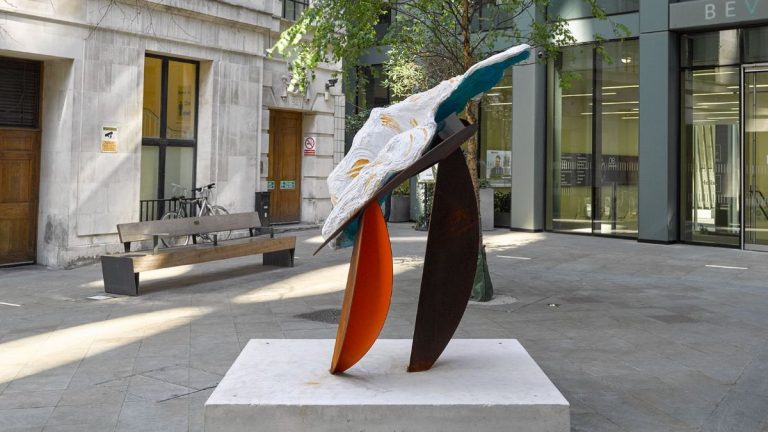 Ro Robertson is included in the open air presentation The Summer of Love at Yorkshire Sculpture Park, Wakefield. Robertson's sculpture Stone (butch), 2021 will be on view, entering into a new dialogue… 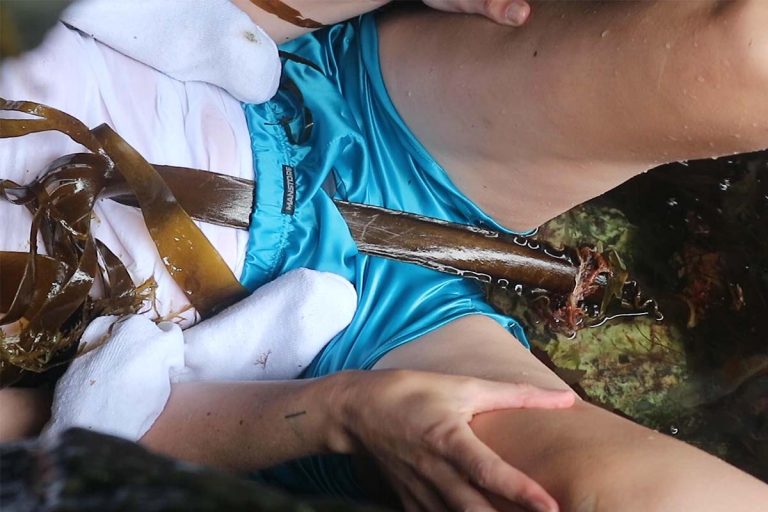 Opening 11 March 2022, Ro Robertson is included in the group exhibition Into Abstraction at The Hepworth Wakefield, a show that celebrates the power of abstraction to transcend borders and…