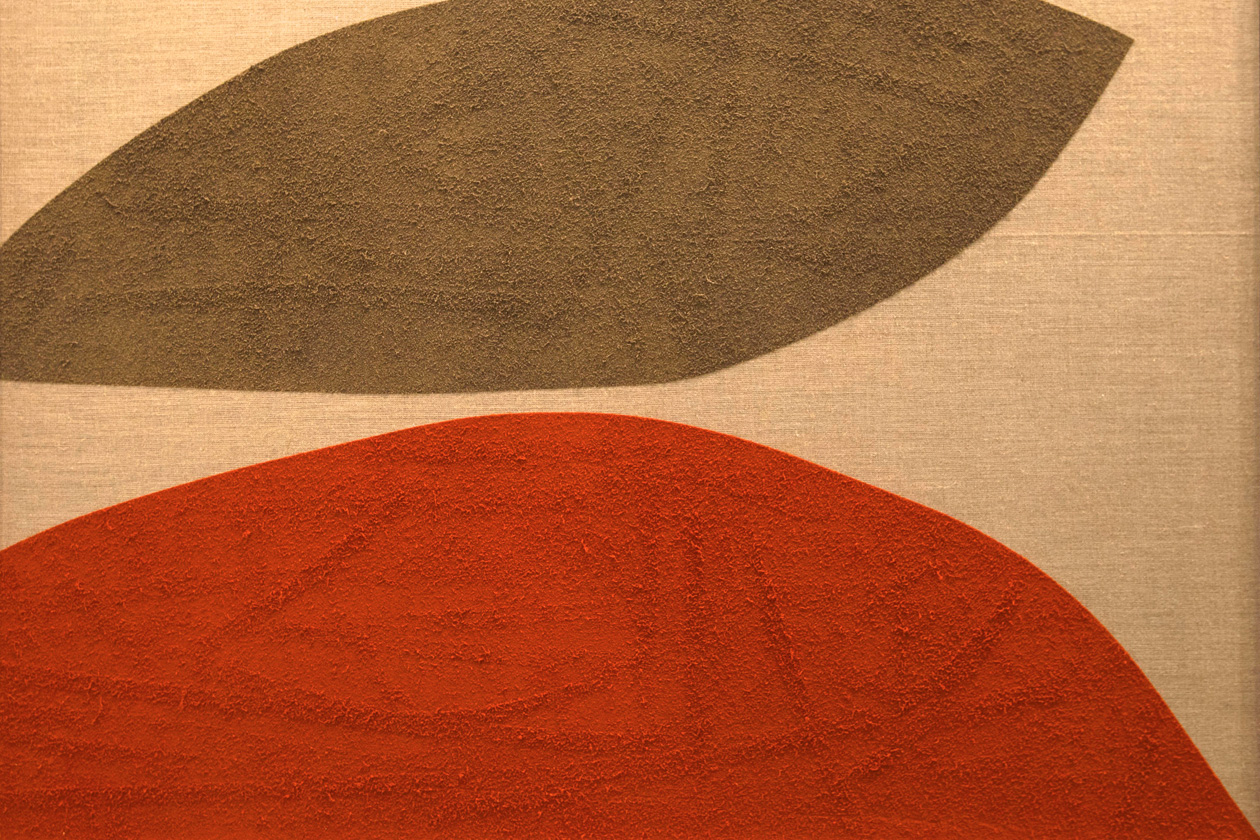 What is the relationship between nature and humans? According to Félix Guattari’s Chaosmosis, “geopolitical configurations are changing at a great pace, while the Universes of technoscience, biology, computer technology, telematics and the media further destabilise our mental coordinates on a daily basis”. Humans have crossed a curious path, which brought them to an objectification of nature with a mechanism of mutual dependence on it. A circular movement, in which the subject of the research is also its object. However, despite being represented by the humankind, this nature cannot be uncontaminated, nor has it ever been.

Curated by Huma Kabakcı and Anna Skladmann, the exhibition explores our sensitive possibilities in relation to their context. Adventitious Encounters examines history and the vision of William Whiteleys himself, who founded the first lucky department store in London and desired a space under the sky that would be suitable for botanics.

Opening 16 March, Somaya Critchlow will exhibit her work as part of Ellen Berkenblit/Somaya Critchlow at Grice Bench, Los Angeles. The exhibition will run from 16 March - 22 April, 2021.… 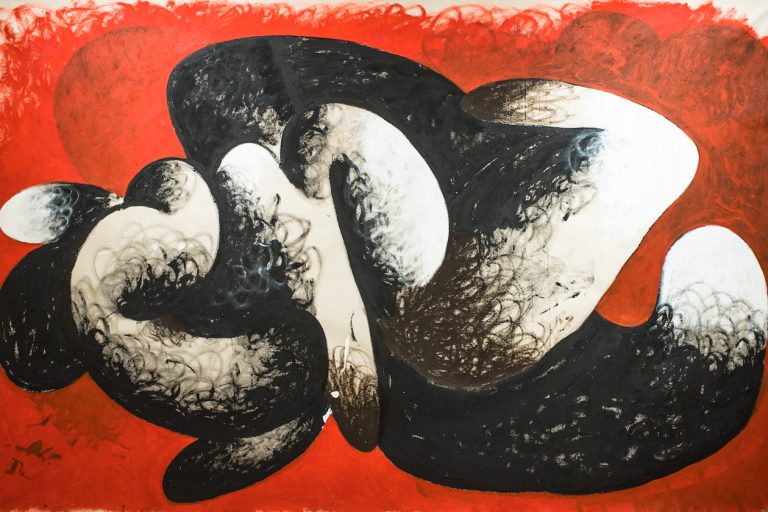 Reginald Sylvester II: The Rise and Fall of a People

Opening 16 March, Maximillian William is pleased to present The Rise and Fall of a People, a solo exhibition by Reginald Sylvester II at Fondazione Stelline, Milan. Characterized by a… 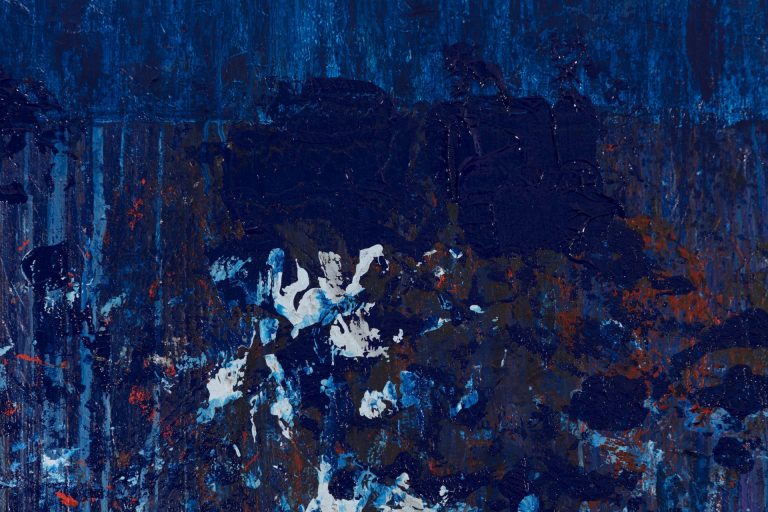